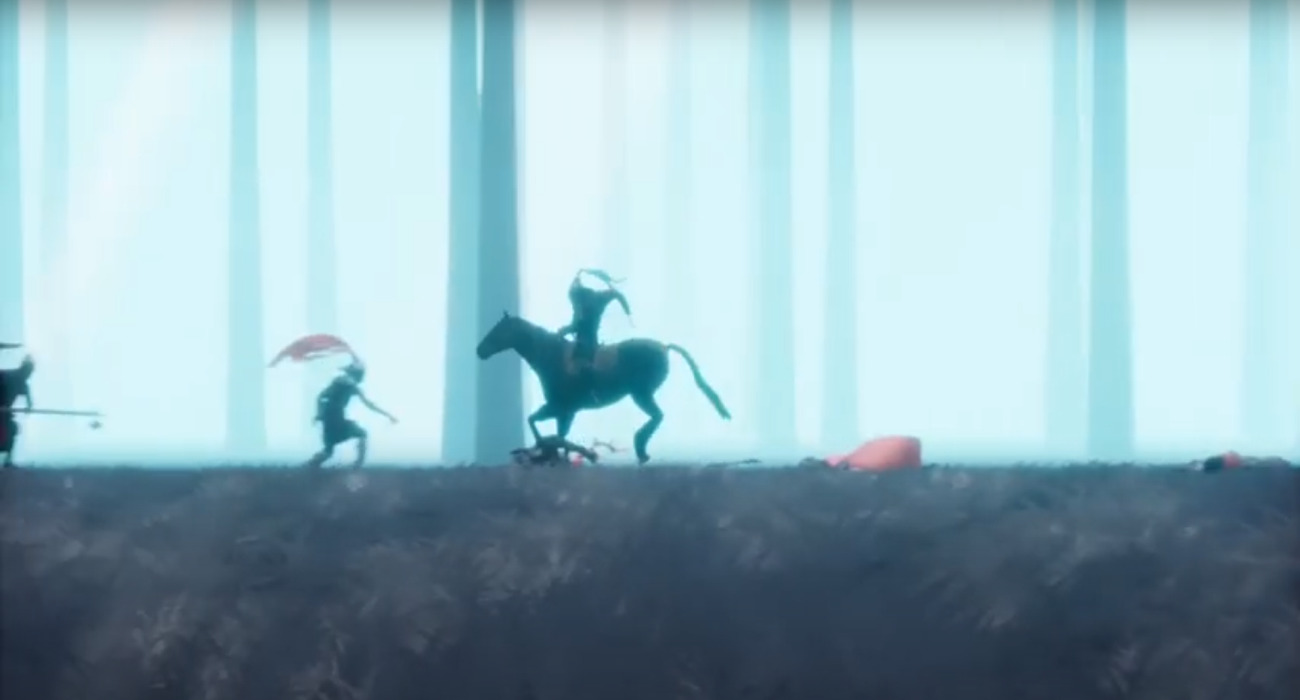 There’s something special about the act of dueling. Both participants have to be on full alert, whether they’re using long swords or heavy-duty axes. One false move and that could be the end of the line. These concepts are illustrated beautifully in Griefhelm, a 2D dueling game where tactics and quick decisions are required.

The game is being developed by Johnny Dale Lonack and based on early impressions, Griefhelm is very unique both from a visual and gameplay standpoint. Although the graphics are 2D, they have a very unique artistic style to them that isn’t often featured in games today. You can tell the developer spent a lot of time giving Griefhelm a unique identity.

The gameplay looks just as amazing as the visuals. You’ll get to go around wielding medieval weaponry and engage in challenging combat. There is a heavy emphasis on strategy. When you counter, where you strike, and how your player is positioned all matter. And every duel plays out differently too so players are constantly locked in the action.

The demo was received well for the most part and thankfully, the game’s full release is right around the corner. It will be available on PC starting August 20. To celebrate, an announcement trailer was just put out that gives us a greater look at the glorious and brutal combat.

We see the user taking on all sorts of challenges, sometimes multiple opponents at a time. It seems like you’ll have to be ready for anything as you progress through the well detailed and artistic levels.

There will be a compelling campaign, featuring different stages and threats. As you progress, you’ll have the ability to unlock new resources like armor and weapons. You can bet you’ll need all of the helpful items you can get the further along you get in Griefhelm.

The trailer also states that players will have the chance to battle with friends, locally or online. That aspect looks particularly appealing. As soon as you’re done with the story, you can test your dueling skills with friends or foes in meaningful showdowns.

The combat looks highly satisfying, from the gory action to the skill that will be required. Players have to approach every combat situation with extreme care because one misstep could result in your character being decapitated, quite literally.

The stakes are high, but that just means every victorious battle will leave you immensely satisfied. On August 20, you can check out the intense dueling action firsthand via Steam. 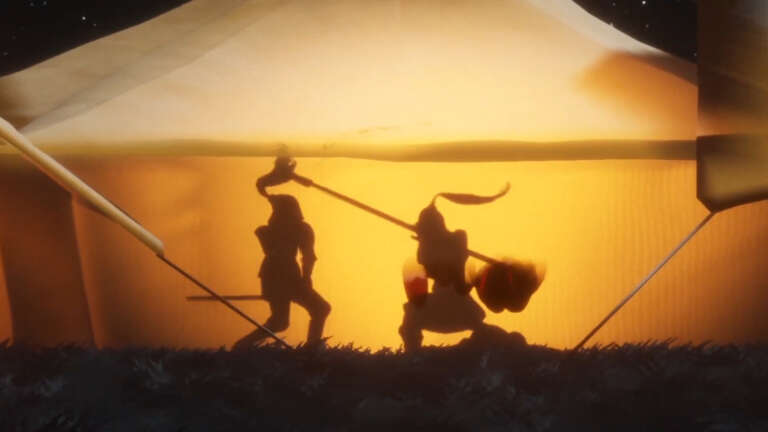 Aug 19, 2020 Harry Alston 7410
Griefhelm is a tactical dueling game developed by solo developer Johnny Dale Lonack and published by Thornet. In development for some time, the game... 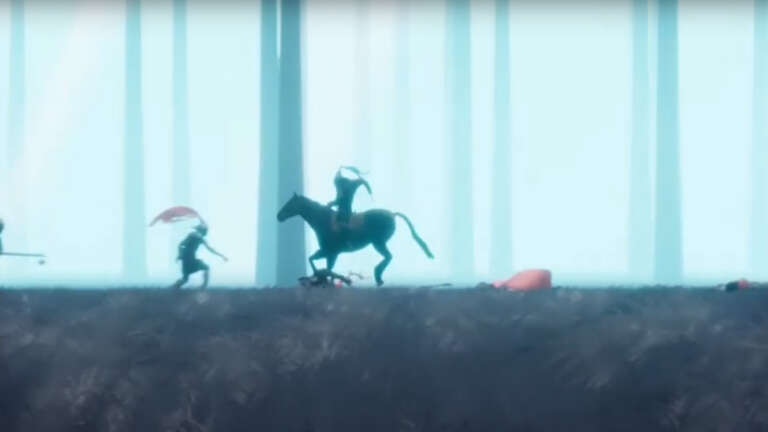 Jul 20, 2020 Jeremy Green 6700
There's something special about the act of dueling. Both participants have to be on full alert, whether they're using long swords or heavy-duty axes....