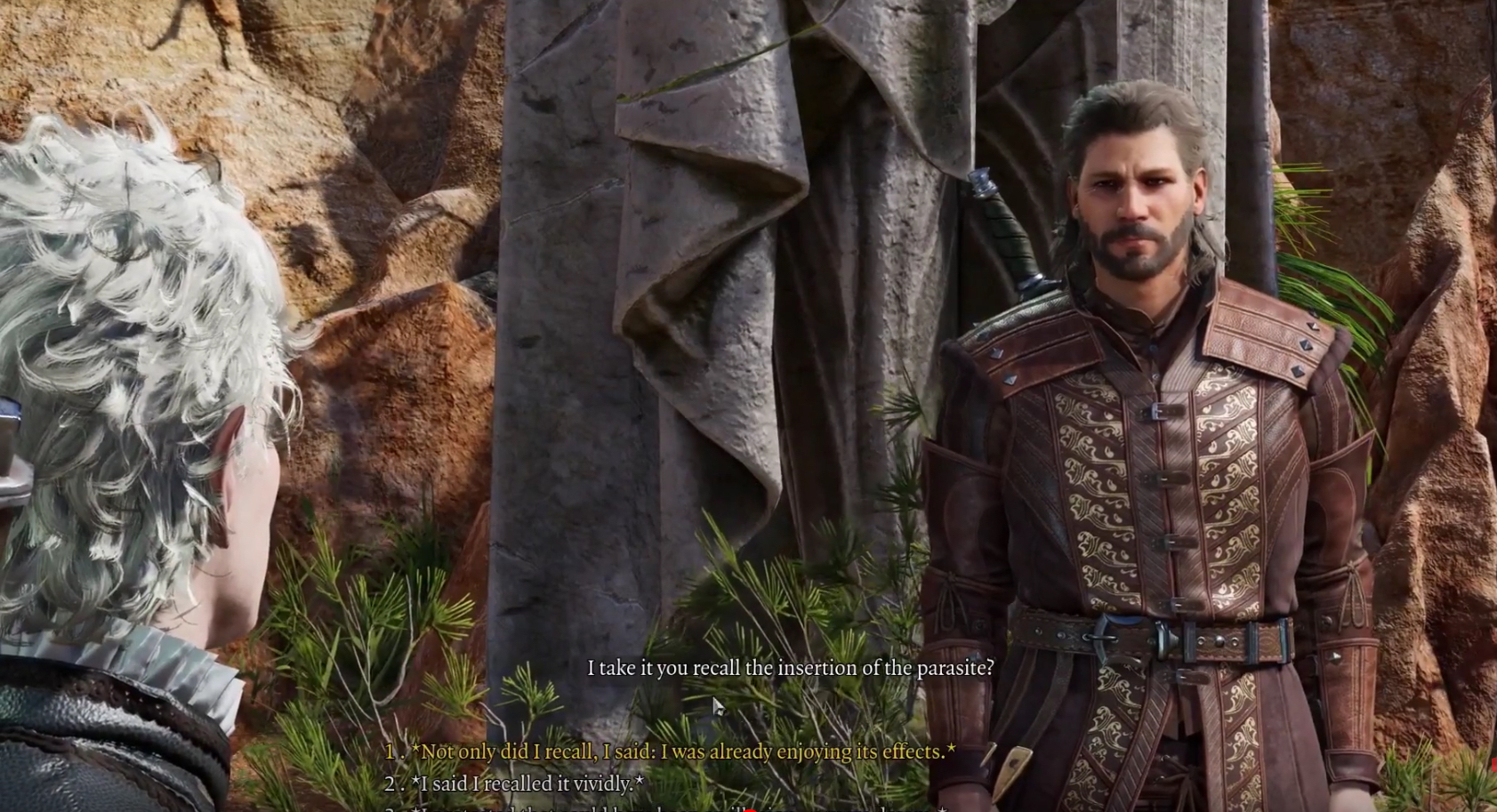 If you grew up playing the Dungeons and Dragons table-top games, then you’ve probably had the pleasure of also experiencing the Baldur’s Gate franchise. It is beloved by many around the world for its in-depth systems and lore. Every time one of these RPGs comes out, it sends a wave of excitement throughout the community.

Baldur’s Gate 3 by Larian Studios is no different. Currently, there is no release date but fans have been treated to a demo experience where actual gameplay was shown. It comes from PAX East and judging by initial fan reactions, it’s painting an amazing experience right out of the gate. There are many things worth highlighting from the demo, but for time’s sake, let’s just get into some of the most notable aspects that everyone is buzzing about.

Just as impressive as the race options are the class choices. These include wizard, fighting, ranger, and rogue. There appears to be a class for every type of play style, depending on how you want to approach situations and combat. So far, so good.

Next, let’s highlight the dialogue system. It comes as no surprise that it is pretty in-depth. Each time you interact with a character, you have a number of responses to select. How you respond to each question or remark could shape the course of the game. Thus, you’re locked into every interaction with the NPCs. That sounds like a winning recipe.

Now let’s talk about some of the combat. The various combat scenarios shown in the demo are promising. We see a lot of strategy used in the turn-based combat. Every situation is different and there are plenty of systems to master. You can approach combat however you please, which will probably depend on the class and race you chose at the beginning.

There does appear to be a learning curve in the beginning, especially for those who’re new to this series. That’s just a testament of the developer innovating the series like never before. All in all, this was a successful gameplay reveal for Larian Studios. It’s clear they’ve made a lot of improvements from the previous installment. Fans are really in store for something special.

Dec 2, 2020 Chris Miller 7160
For some, it's a delightful way to romp through what many others would find as blood-soaked streets and dying foes, turned into pristine avenues of...

Oct 24, 2020 Emmanuel Giovanni 50880
In this freshly-launched Baldur’s Gate 3 mod, players get the option to customize a character to their taste when creating a new one. At first,...

Oct 13, 2020 Chris Miller 10190
When it comes to a storied and legendary title such as Baldur's Gate, players are clearly willing to take a bit of a leap of faith with the title...