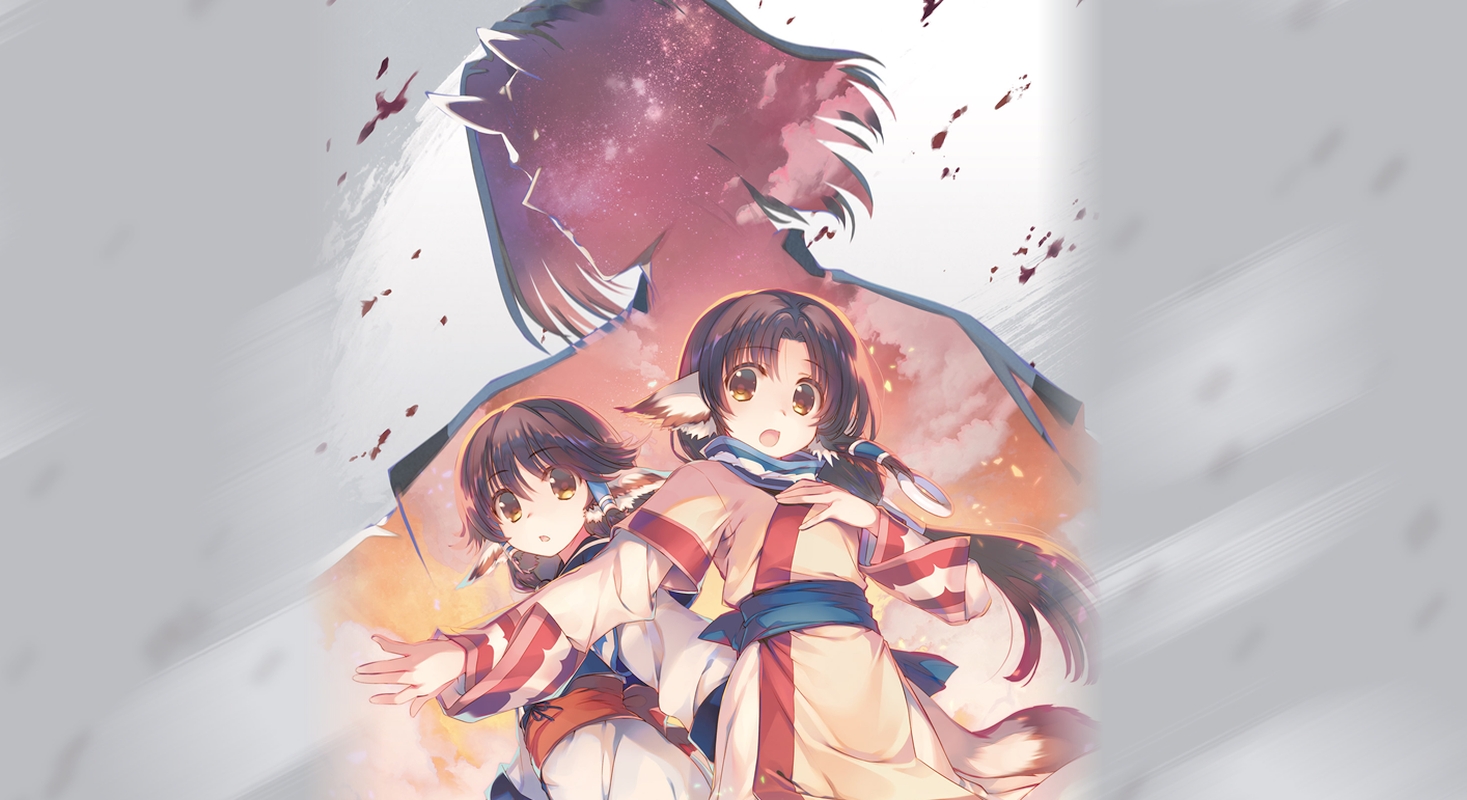 NIS America has announced the official release date for their upcoming game Utawarerumono: Prelude to the Fallen.

The worldwide release followed the Japanese-only launch in April 2018. Now gamers outside of Japan will have the opportunity to play the game on some PlayStation platforms.

Utawarerumono: Prelude to the Fallen stars Hakuowlo, a young man who has lost his memories. When he recovers from his injuries, he helps the village that has taken him in. Hakuowlo helps the village become a prosperous place, but the Feudal Lord isn’t happy with the news. He decides to take their harvest by force. This begins a chain of events that would make an impact around the world.

The official website includes additional information, such as the RPG and battle elements, gameplay, and cross-save abilities.

Players who own the game can share their Game Data and Quick Save data between their PlayStation 4 and Vita, as long as both systems are logged into the same PSN account.

Also detailed on the official website are the characters players will meet in the game. They include the protagonist, Hakuowlo: “A young man who was gravely injured and collapsed. He was found and saved by a girl named Eruruu, who took him to Yamayura Village to recover. He is intelligent, and mild-mannered, but strict on himself. The mask he wears cannot be removed, and because he lost his memory, the details surrounding it are unknown. He was given the name Hakuowlo, and after recovering, he strove to help make the village prosper. His actions would have a great impact on the entire world.”

Along with a digital release, a physical release of the PlayStation 4 version of the game has been announced. The Limited Edition includes exclusive items. The items include the base game, a hardcover art book, double-sided poster, official soundtrack, metal keychain, all packaged in a Collector’s Box.

The last Utawarerumono game to be released outside of Japan was Utawarerumono: Zan, which was out in September 2019 for the PlayStation 4. A demo is available fr those who would like to try out the game before buying.

Utawarerumono: Prelude to the Fallen will launch in North America on May 26 and in Europe on Mar 29 for the PlayStation 4 and Vita. 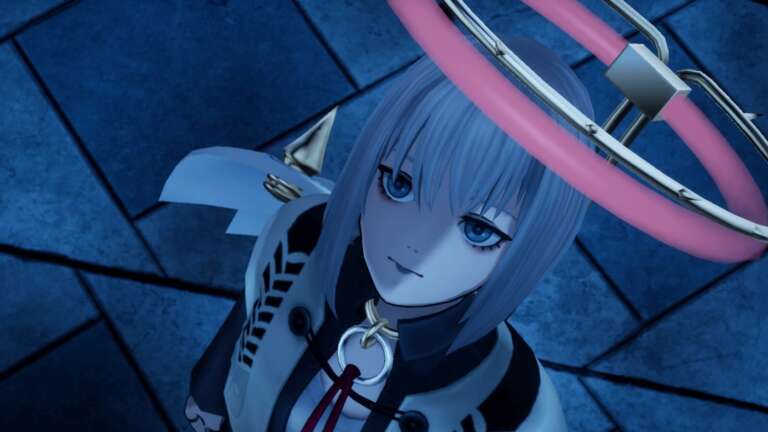 Mar 11, 2021 Lisa Nguyen 7660
NIS America has announced the release of The Caligula Effect 2 in North America this Fall. The game will not only be launched digitally but a... 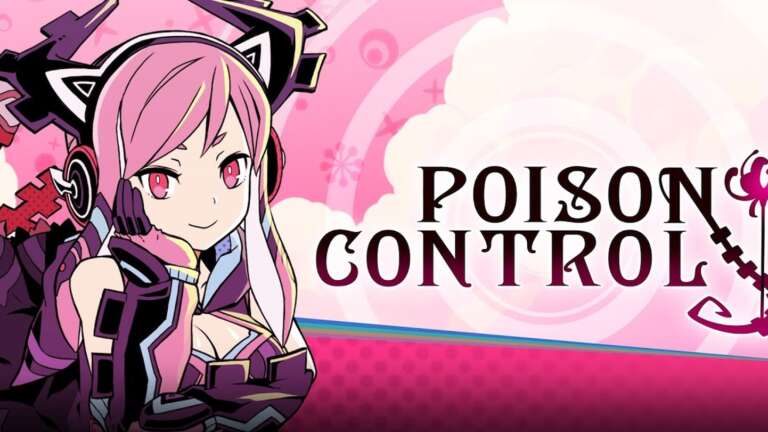 Dec 28, 2020 Lisa Nguyen 3060
NIS America has announced the release date of Poison Control on PlayStation 4 and the Nintendo Switch. The game will first launch in North America,... 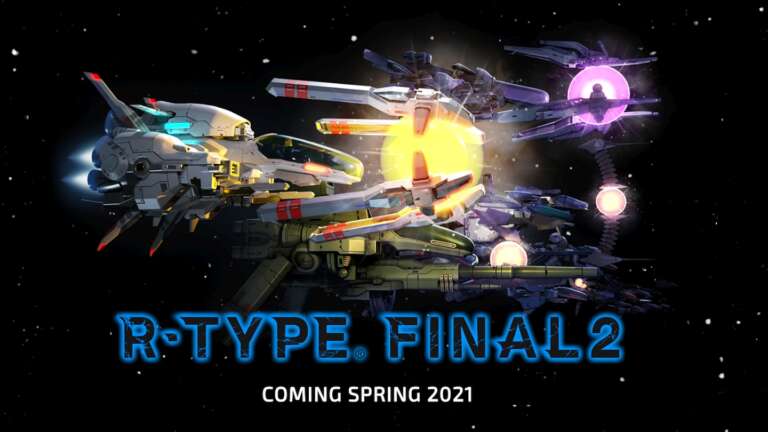 Dec 18, 2020 Lisa Nguyen 5870
Publisher NIS America has announced it is bringing R-Type Final 2 to players in North America. The game will launch next year for PC, Nintendo...