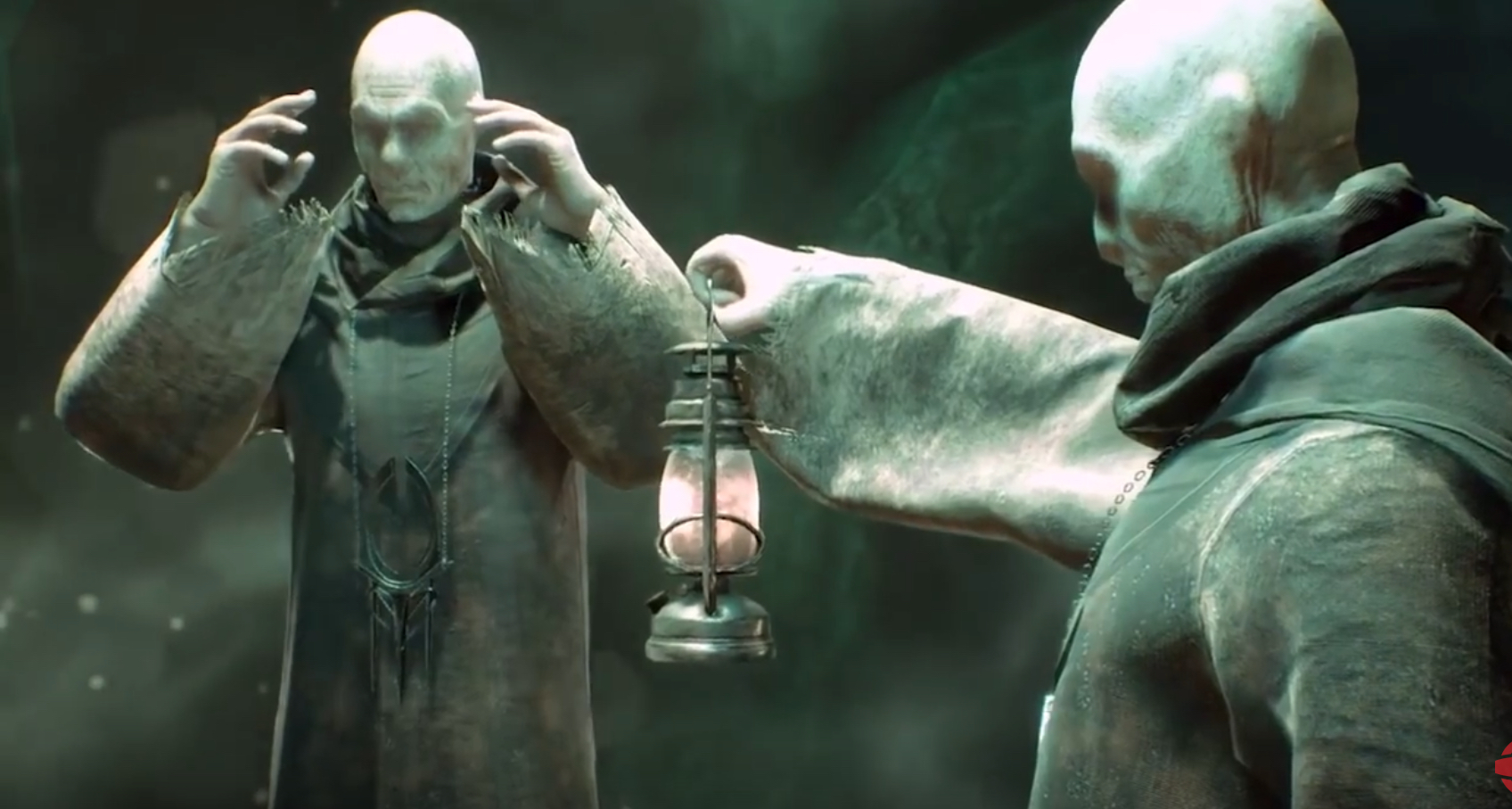 March is almost upon us, which if you’re a member of Xbox Live Gold, means a new wave of free games. That also means the lineup of February games is about to be rotated out. So if you haven’t yet downloaded them, you still have a little bit of time.

One of the better offerings from this batch is Call of Cthulhu, a role-playing survival game with Lovecraftian elements. It really is a gem worth adding to the collection, especially if you like this genre and Lovecraftian horror.

The year is 1924. You’re Edward Pierce, a private investigator who’s been assigned to look into the tragic death of the Hawkins family. As you get deeper into your investigation, you’ll experience cosmic horror that makes you question reality as you know it. Are you going insane or are these terrors real? That’s what you’ll find out in Call of Cthulhu.

The game absolutely nails it in the atmospheric department. The very first time you step foot on the isolated Darkwater Island, you get a sense of terror and mystery. The foggy blue/green environments paint a terrifying picture for Pierce, who begins to question his own sanity at points. Every area you explore is just as unique and moody as the next.

The atmospheres aren’t the only thing you’ll have to brave as Pierce. There are also strange creatures and insane cultists hellbent on destroying the world by any means necessary. These threats get progressively more threatening, a design that keeps you on the edge of your seat the entire time.

The game is not without faults, though. There are times when some of the story elements become convoluted and unclear. Some of the gameplay mechanics could use some refining as well. Still, Call of Cthulhu masterfully takes you on an emotional and intriguing journey that is unlike any other in the gaming industry right now. If you’re willing to sit back and just enjoy the ride, there are hours of content to enjoy.

The game also does a great job at giving players a lot of freedom. It’s entirely up to you how Pierce approaches his investigations. You also get to decide what attributes you upgrade. These decisions ultimately affect how gameplay shapes out. It’s a great design that will have you coming back more often than not.

Again, this game is still completely free to download for those with an Xbox Live Gold membership. 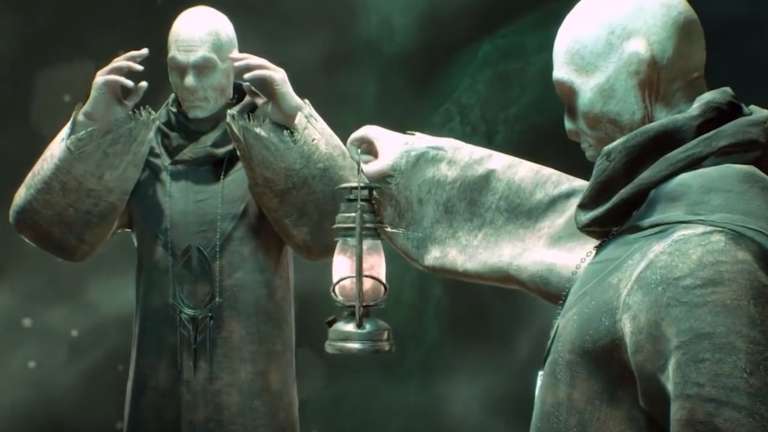 Feb 24, 2020 Jeremy Green 5520
March is almost upon us, which if you're a member of Xbox Live Gold, means a new wave of free games. That also means the lineup of February games is...