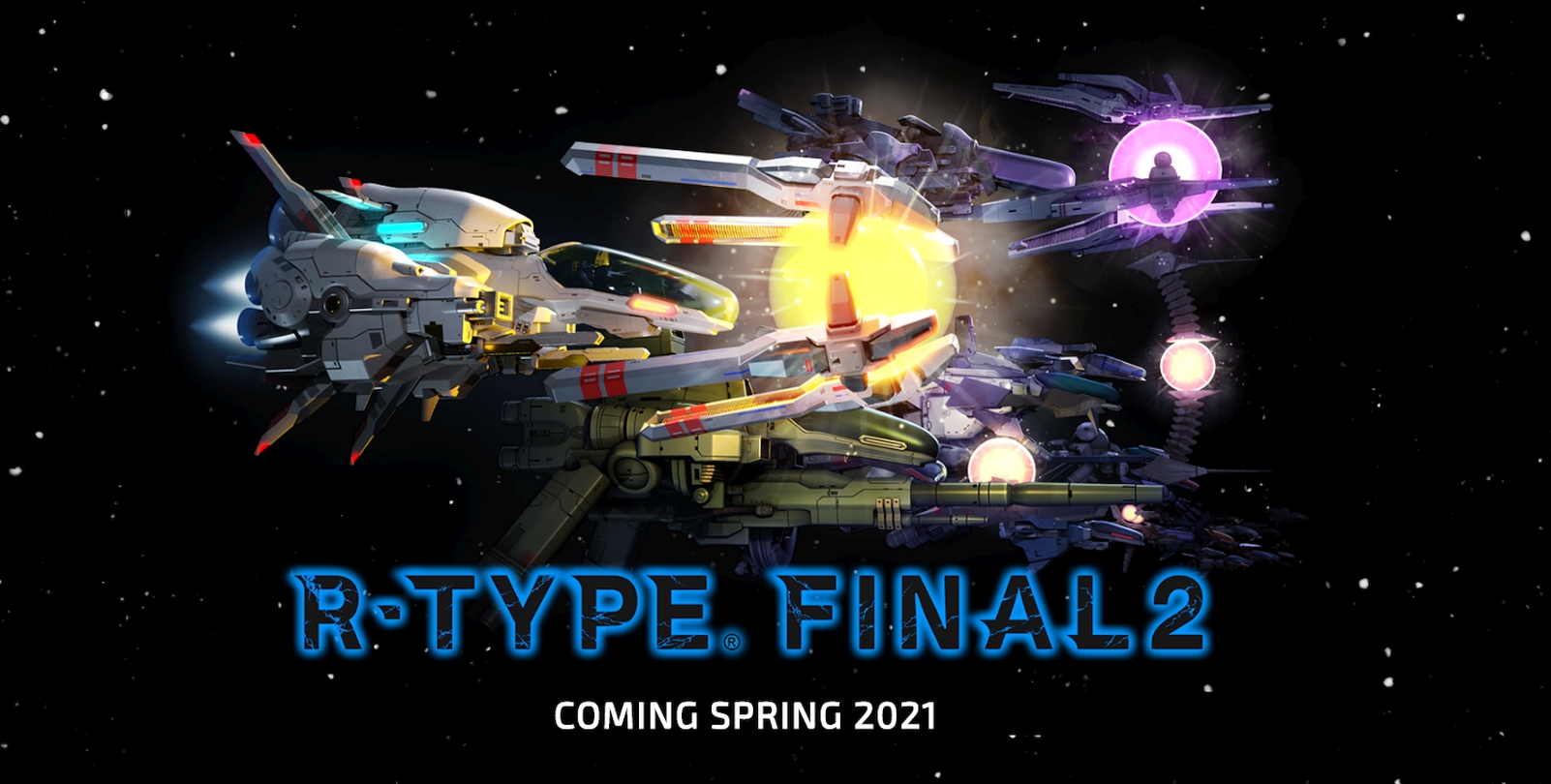 Publisher NIS America has announced it is bringing R-Type Final 2 to players in North America. The game will launch next year for PC, Nintendo Switch, PlayStation 4, Xbox One, and Xbox Series X/S.

R-Type Final 2 sees a new threat from the Bydo, who continues to evolve. Once again, players will experience the legendary shoot-em-up in their R-Type fighter. Players will equip their ships with new and classic wave cannons, force units, bit devices, and delta weapons.

New enemies will spawn from the wreckage of destroyed ships, and the stages will change due to the sentient Bydo corruption. The game combines the action of the older games with modern visuals and gameplay, making this a title that both new and old fans can enjoy.

The new game was brought to life thanks to successful crowdfunding campaigns in June and October 2019. The R-Type series was first released in 1987, and R-Type Final 2 is the first game in the series to be released in almost 20 years.

RELATED: Kill la Kill The Game: IF Has Released A Demo On PS4 Ahead Of The Official Release Later This Month

R-Type Final 2 contains a performance-based difficulty system tailored to players. This may mean a less challenging experience for those learning how to play or a much more punishing experience for veteran players.

Players can personalize every element of their ship, from the color, weapon type, and decals. Players can even choose from fighters who appeared in previous games and customize their pilots.

NIS America has announced a limited “Inaugural Flight Edition” coming soon for consoles. The edition is packaged with the base game, official soundtrack, and softcover art book packaged in a special Collector’s Box.

The company has also announced a “Limited Edition,” but there is no information yet about what is included. The website only shows an image of a question mark as a placeholder.

Players can follow NIS America on social media to learn more about the game ahead of its release. The company will also have more news in the future regarding when the “Inaugural Flight Edition” will launch on its website. NIS America places an “inventory counter” on all item pages to let players know how much pre-order stock is left so players can plan accordingly.

R-Type Final 2 launches sometime in Spring 2021 for PC via Steam, Nintendo Switch, PlayStation 4, Xbox One, and the Xbox Series X/S.