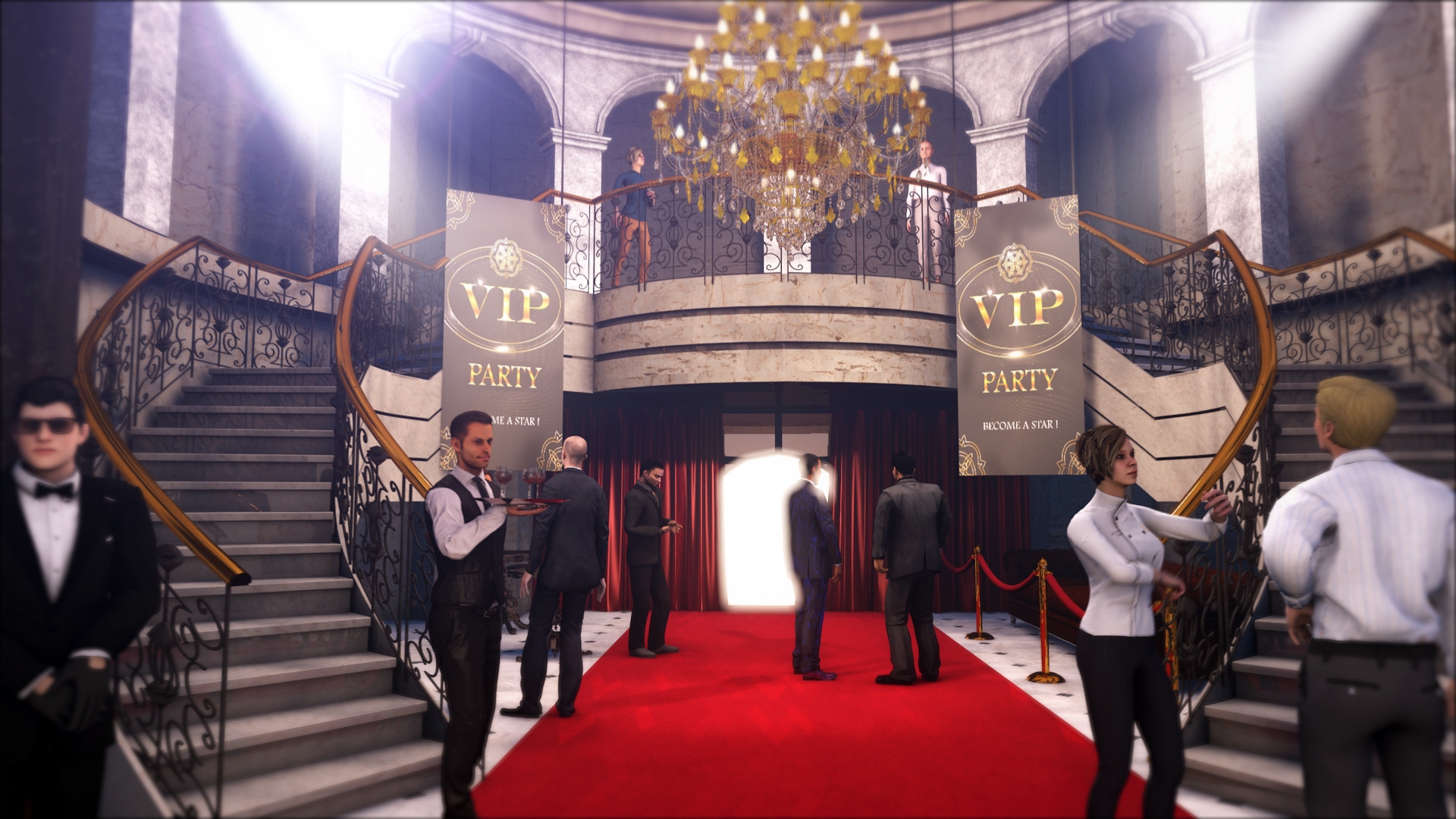 Publisher and developer Gaming Factory S.A. has announced a new simulator title called Celebrity Life. Players can experience all of the ups and downs of being one of the rich and famous in the upcoming simulator title.

Celebrity Life is a simulator game that allows players to live the life of a star. Players start from the bottom and have to prove their worth to become well-known worldwide. Although this could lead to positive changes, it could also be destructive. It’s up to players to decide if they want to be loved or hated.

The developer makes it clear that it’s easy to start out but hard to master. Life isn’t easy, including the celebrity lifestyle. With non-linear gameplay, most of the decisions are completely up to the player.

Celebrity Life allows players to customize their avatar, from their facial features down to their fashion choices. Players can decide to stand out from the crowd or stay true to their real selves.

RELATED: Recently, Bayonetta and Vanquish Celebrates Their 10th Anniversary With A New Redesign Of Steelbook

Once players begin rising in popularity, they will begin to earn more money. Players will constantly need more funds to stay on top. As players purchase new homes, they can customize them with new furniture. Celebrities also need to wear the newest fashion and accessories but staying on top means that funds will have to be constantly replenished.

The rise to fame comes with some consequences. The unique mechanics of the game includes caring for their mental health, fame, finances, and the law. Players may try to live a crime-free lifestyle, but other people, including celebrity rivals, may be trying to sabotage them.

Celebrity Life is available to wishlist on Steam now. Players can add the game to their wishlist or follow Gaming Factory S.A. on social media, or join the official Discord server to follow the development of the game. The company is also keeping the Steam Discussion page active with news and other announcements.

The company has also announced a contest for the fourth profession in the game. Players can currently choose from Actor, Singer, or Model. After the suggestions have been collected, the developer will hold a community poll for everyone to vote on the fourth profession.

RELATED: 4 Minutes to the Apocalypse Is A New Action RPG Headed for PC and Consoles Next Year

Celebrity Life is still very early in development. The release window has been announced for 2022 for PC, PlayStation and Xbox consoles, and the Nintendo Switch. 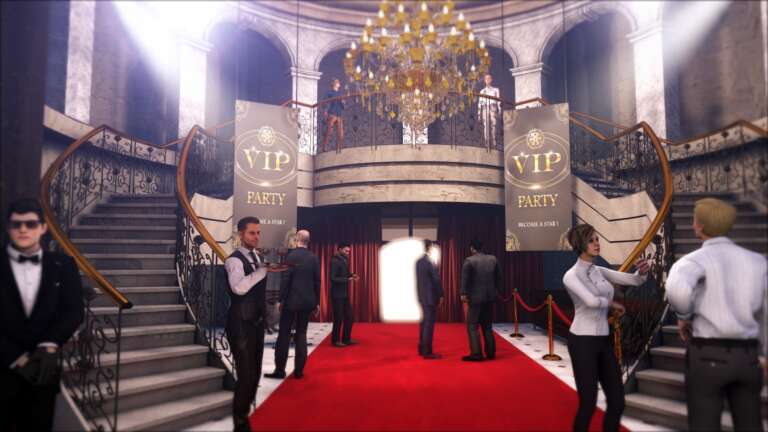 Dec 18, 2020 Lisa Nguyen 7080
Publisher and developer Gaming Factory S.A. has announced a new simulator title called Celebrity Life. Players can experience all of the ups and...