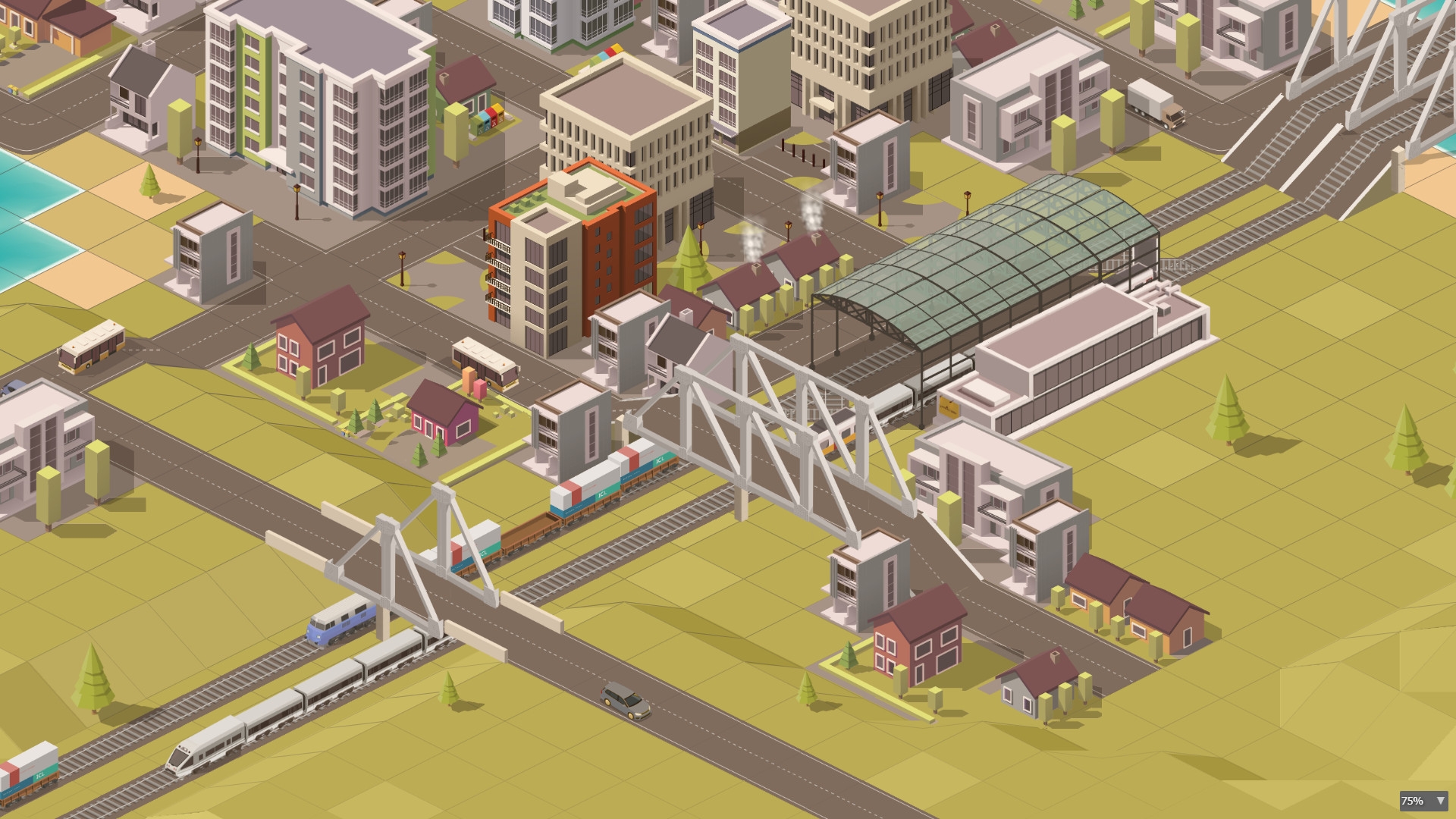 Publisher and developer Ambiera has announced its upcoming simulation game Cargo Company. The game begins as a cargo-carrying simulator, but players work to colonize space. The game will be available on PC via Steam.

RELATED: Mistover Is A Turn-Based RPG From The Same Developers Of PUBG And TERA, It Is Time To Brave The Mist In This New Adventure

All of this transportation is in place to help players reach space, where the planets and moon have been colonized. Though these planets have achieved colonization, they still need a way to transport goods and people from Earth to different planets, or even further out.

Players can continue to support these out-of-this-world locations and expand their transportation chains. As players earn more money, they can keep expanding beyond planets to other celestial bodies.

Players begin the game by creating a company with a simple transportation route. Players can build a train route between a mine and a steel mill to transport iron ore. From there, they can make a train station and buy a cheap train, and then after setting the route, the transportation process begins.

Players earn money each time the train makes a successful delivery. The cycle repeats until players create another route. After players build a train route, they may choose to create a route for buses, and then trucks. But, these machines don’t last forever. Players will have to save their cash to repair their vehicles. If a vehicle is too far gone, players can buy a brand new one. If the stock of vehicles grows too large, they can be sold for extra profit.

The game runs in real-time, but players are free to accelerate the routes or pause them at any time. Once players learn how to create and maintain routes, their business will begin to expand. If players are skilled at the transport businesses, they may grow into a successful interplanetary transport empire.

Cargo Company is still in development, but the Steam store page is available now. Players can view a short trailer, see screenshots, interact in the community forums, or add the game to their wishlists.

RELATED: Respawn Is Teasing A New Character For Apex Legends, Or At Least One Of The Developers Is Tweeting About It

Cargo Company is scheduled to launch on PC sometime in May 2021.

Landlord's Super Has A New Paint And Decoration Update Out Now 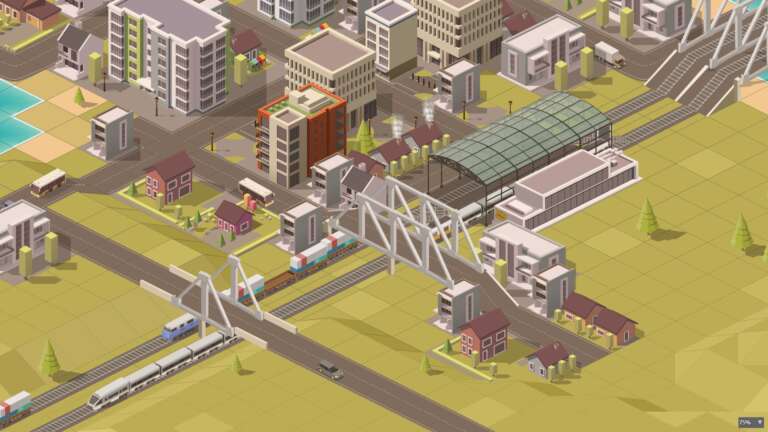 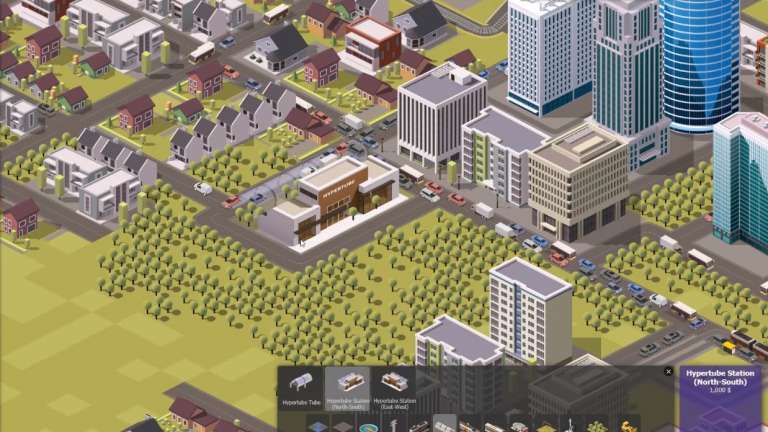