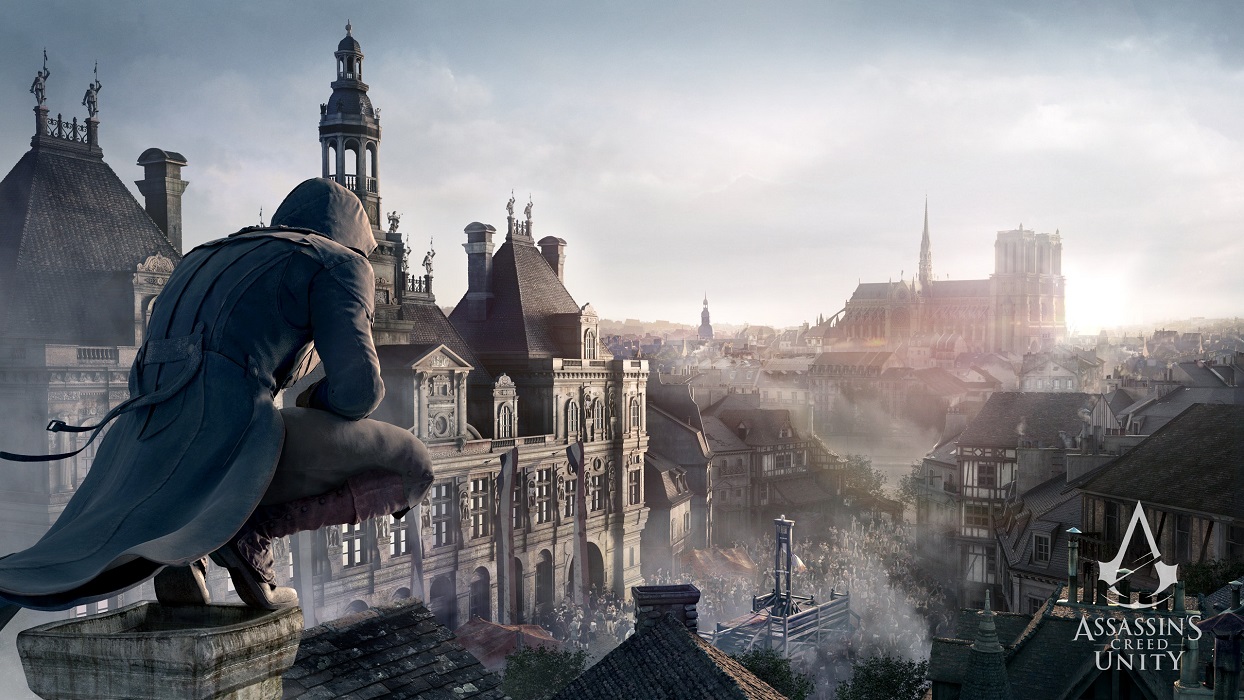 The world woke up to shocking news as the iconic Notre Dame Cathedral was engulfed in flames. It was a devastating event that has affected so many people around the world. Not much is known about the origin of the fire, but support from all over is pouring in.

This includes contributions from Ubisoft, who developed an Assassin’s Creed game depicting the beautiful Notre Dame Cathedral in all of its glory. The gaming company has decided to donate an incredible 500,000 euros to aide in the reconstruction of this iconic cathedral. It’s going to take a lot of work, but contributions like this are certainly helpful to the extensive rebuilding that is about to take place.

It’s incredible to see this type of support. Ubisoft has ties to the cathedral and so do fans that play these games. Ubisoft isn’t stopping with their donation either. They’re reportedly going to make Assassin’s Creed Unity completely free for roughly a week to PC users.

You can get it now through Uplay or the Ubisoft store. If you’ve never played this installment before, it’s certainly worth your time.This action-adventure game came out back in 2014. Its setting is Paris, where you can find the famous cathedral today.

Exploring the rich structures in Paris never gets old. Every building has a unique personality of its own. You’ll be immersed in a gorgeous environment that you won’t want to leave any time soon. Also, this Assassin’s Creed game seems particularly massive. There is so much to see and do, giving gamers a lot of value. Even to this day, the game is a joy from start to finish.

The different districts in this game are amazing to see first-hand. Again, they’re all unique and paint a different picture. Some areas are sophisticated with merchants who seem oblivious to the world around them. A couple of minutes later, you’ll be in a broken down alley filled with blood and desperation. Ubisoft really did a phenomenal job with these details.

As far as the mission design, it’s pretty much the same as the previous titles. You’re tasked with taking out enemies, which is pretty much what you’ll be doing a majority of the game. The graphics look much better than what we’ve previously seen.

Again, it’s amazing to see Ubisoft go out of their way to preserve what they can of the Notre Dame Cathedral. It’s going to take efforts like this to get it back to where it was. It is possible, though. There are so many great citizens who truly care about this cathedral’s rich history. 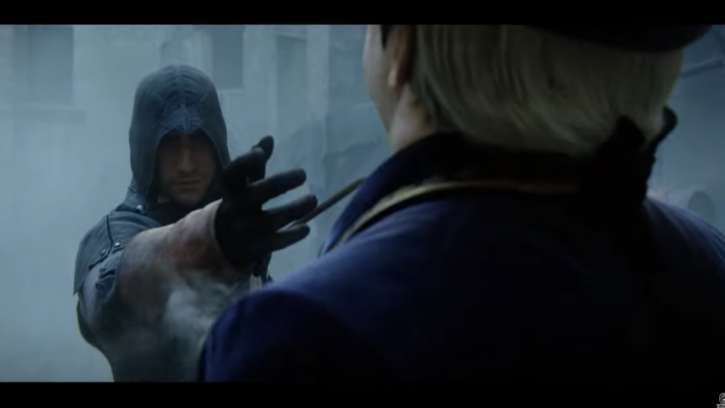 Jun 25, 2019 Jeremy Green 6850
Being a PlayStation Plus member comes with a lot of perks. In addition to getting free games every month, members have access to some amazing deals....

Apr 22, 2019 Kaden Redhead 4750
Paying it forward may pay it big for Ubisoft as appreciative fans flooded Assassin’s Creed Unity with positive comments. This was after the... 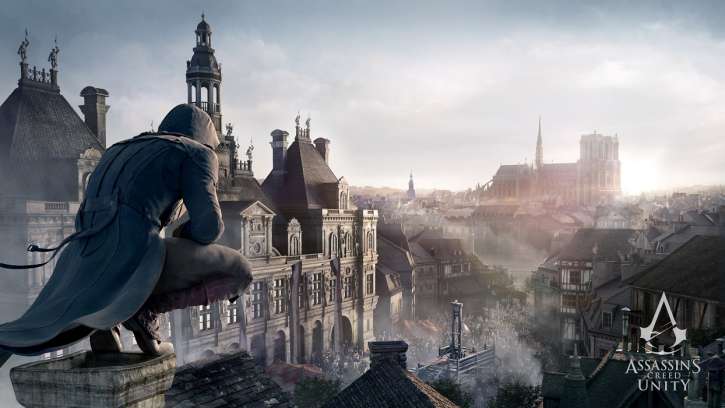 Apr 17, 2019 Jeremy Green 5130
The world woke up to shocking news as the iconic Notre Dame Cathedral was engulfed in flames. It was a devastating event that has affected so many...