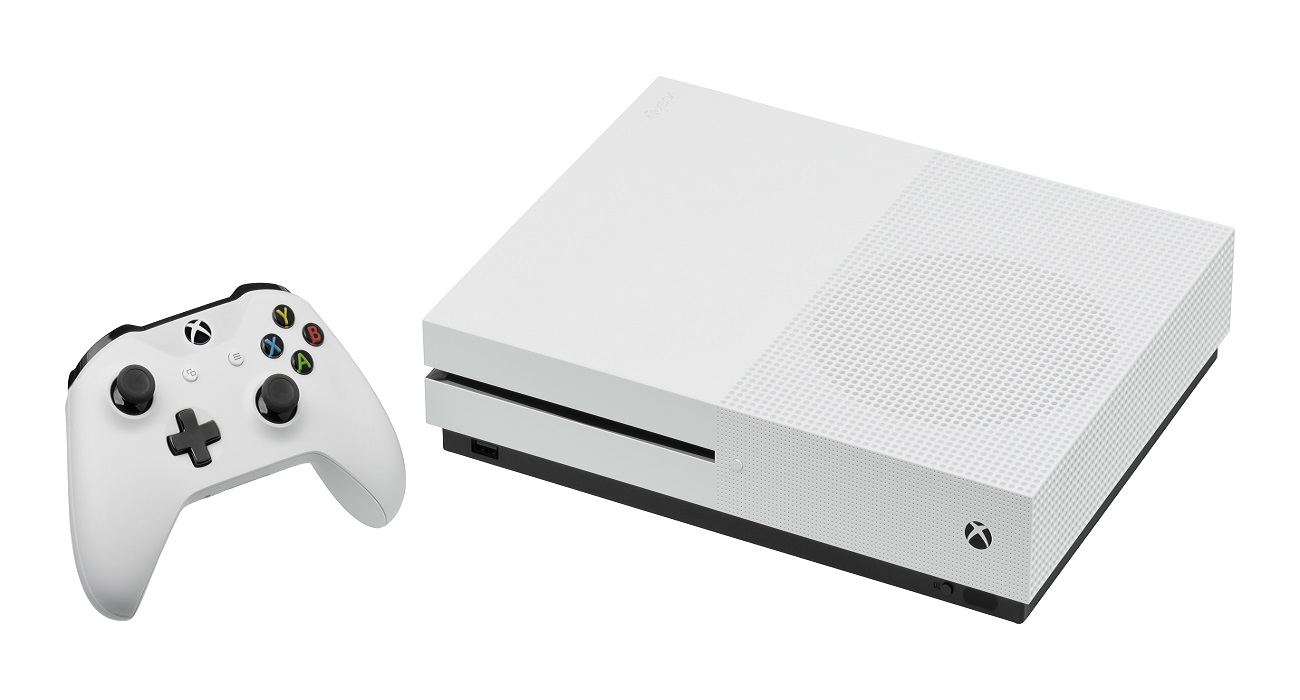 Before Microsoft unveils its new console that has been in the works for years now, they’re set to put out an all-digital Xbox One S. It will reportedly cost $249, and of course, feature a disc-less drive.

That means all of the games you get with this console will have to be downloaded from the market. In theory, it’s a unique idea. Gaming seems to be pointing towards an all-digital market anyway. It’s just a matter of time before every console maker adopts this design.

This all-digital console seems to be Microsoft’s way of introducing its loyal fans to the idea early before the next-gen consoles do eventually come out. As far as the specs, it will have everything that a regular Xbox One S has.

Those looking to pick it up will be happy to know that several games come pre-loaded with the package. These include Forza Horizon 3, Sea of Thieves, and Minecraft. Now, these aren’t the best titles you can get for Xbox One currently — but they’re not that bad either.

Forza Horizon 3 — in particular — is a fun racing game that features so many amazing cars. It’s quite easy to get lost creating unique structures in Minecraft as well. Sea of Thieves has received several updates these past few months, making it worth re-visiting or playing for the first time if you haven’t already.

Naturally, many gamers’ fears are running out of storage space with an all-digital console. Microsoft is fortunately including 1TB of memory, which in theory, should provide quite a bit of space for a large library of games.

That’s not all. With this all-digital Xbox One S, Microsoft will be including a subscription to Xbox Game Pass. This is an incredible deal given how many great games come out on this platform every month. From racers to action-adventure games, this subscription gaming service has it all.

Whether this all-digital console is a success for Microsoft remains to be seen. It will be interesting to see the public’s reaction to it, though. If it is a success, you can be fairly certain Microsoft will look to incorporate this design in future Xbox consoles.

The all-digital Xbox One S will be available on May 7th. It’s $50 dollars cheaper than the original Xbox One S because, again, it has no disc drive. Let’s see how it sells out of the gate before jumping to further conclusions about the future of Microsoft’s consoles. 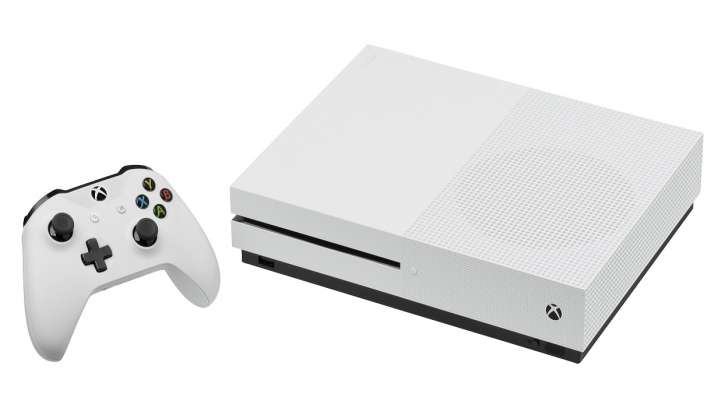 Apr 17, 2019 Jeremy Green 2370
Before Microsoft unveils its new console that has been in the works for years now, they’re set to put out an all-digital Xbox One S. It will...