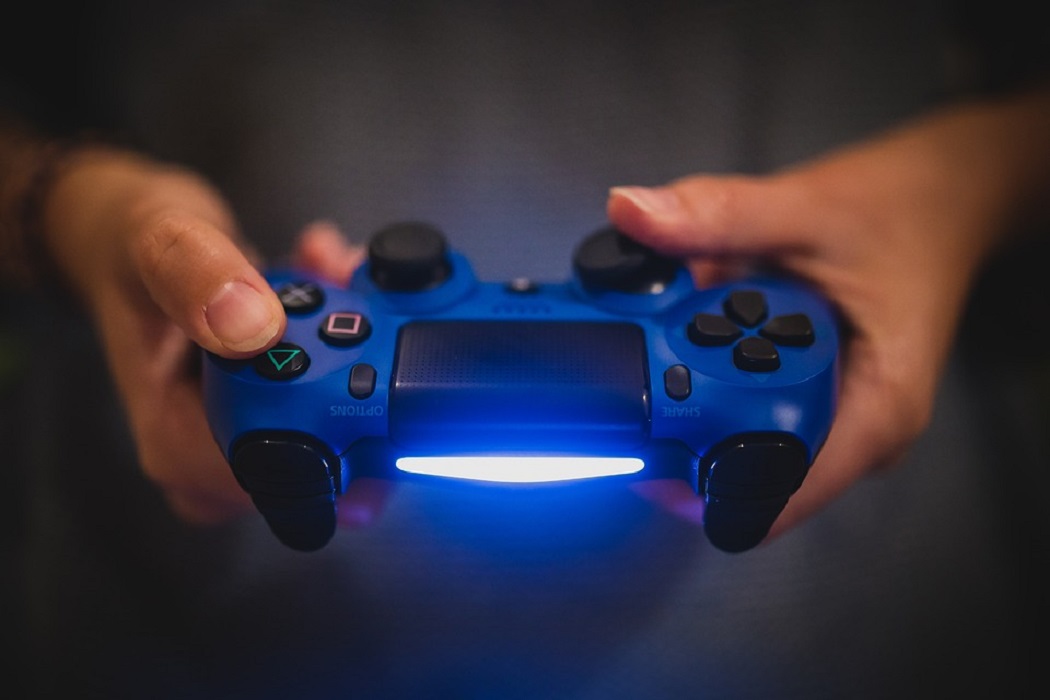 A hot topic in the gaming industry throughout the years has been next-gen consoles. Specifically, the next consoles that Microsoft and Sony are currently working on. We’ve been teased here and there with possible design ideas and image leaks, but nothing has ever been official.

Well, fans of Sony finally have some spec details to sink their teeth into regarding the PS5. Mark Cerny — the lead system architect for the PS4 — recently sat down and disclosed some details of the next-gen console from Sony. There are many highlights worth mentioning.

First off, there will apparently be a new hardware system for the PS5 — unlike what the PlayStation Pro 4 had. This probably means better processing power, graphics, and capabilities. Specific tech details include an eight-core CPU coupled with a custom GPU. These components combined will bring forth ray-tracing graphics for the first time for a gaming console.

This is certainly a good sign for those hoping for a console that fulfills next-gen promises. That’s not all, either. According to reports, the PS5 will be backwards compatible. This means you don’t have to say goodbye to your favorite PlayStation 4 titles if you opt to get a new system. This is a huge selling point for gamers who’ve built up their PS4 library over the years.

As far as the audio for this new console, Sony is apparently putting an emphasis on 3D audio. This could lead to more immersive experiences for gamers, which in theory, would be amazing when coupled with the PSVR. Sony didn’t confirm that they’re working on another VR headset. Instead, they’re claiming the current PSVR will be compatible with the new system.

When the PS5 does officially roll out, the transition will be much slower according to Sony. New games for the PS4 will still come out in conjunction with new PS5 titles. You thus don’t have to worry about making the switch so soon. Gamers will have plenty of time to build up their collection on both systems if they want to.

There haven’t been any details as far as what games will be supported by the new system. Cerny also wouldn’t provide any hard facts on when this next Sony console would hit the market. He did confirm that it wouldn’t be out this year.

We will probably be treated to the PS5 sometime in 2020, but 2021 at the very latest. Still, it’s exciting to think about the system now that we have several spec details confirmed.

Marvel Ultimate Alliance 3: The Black Order Is Coming To The Nintendo Switch In July