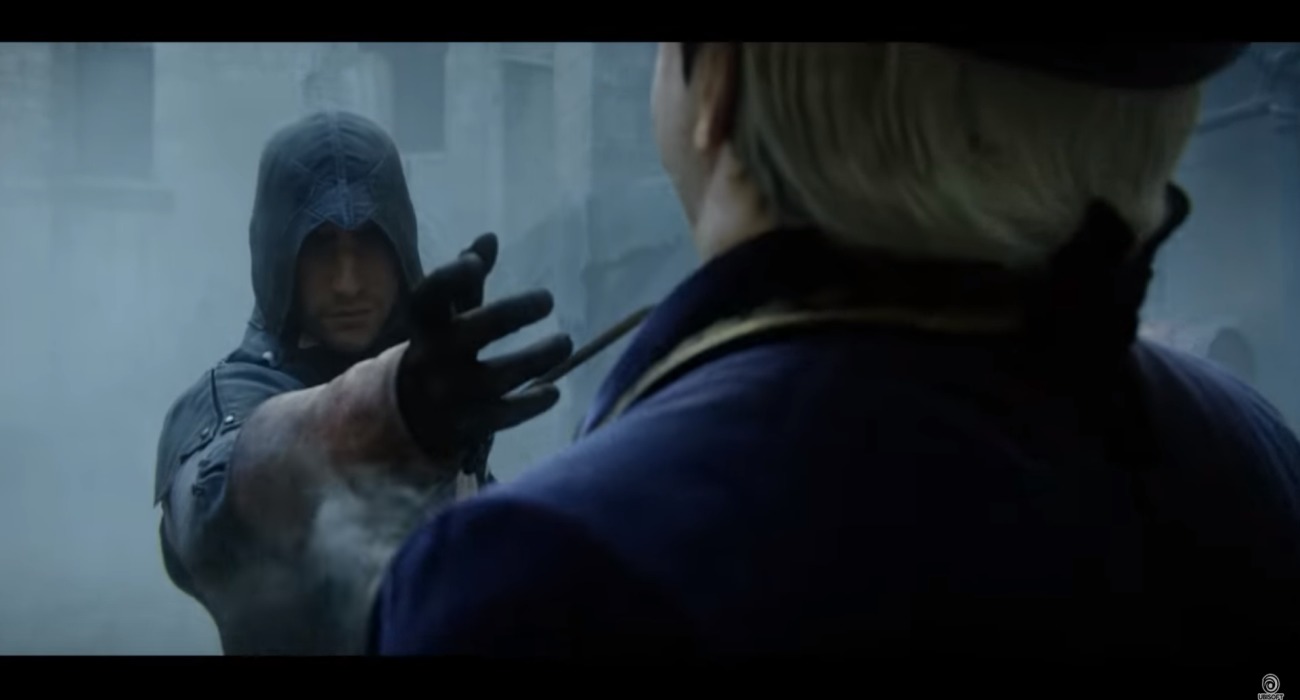 Being a PlayStation Plus member comes with a lot of perks. In addition to getting free games every month, members have access to some amazing deals. Every month, top AAA games are discounted by a huge margin. One deal that’s certainly worth checking out is on Assassin’s Creed Unity. Right now, PS Plus subscribers only have to pay $8 to add it to their collection.

This action-adventure game by Ubisoft Montreal is one of the better installments in the series. This time, Paris is the central location during the French Revolution. As you can imagine, chaos is about to ensue. The tension between the Templars and the Assassins is palpable. The former is looking for peace through control, while the Assassins want to achieve it through free will.

It’s a compelling plot that will have you emotionally invested from the very beginning. The main quest for the protagonist, Arno Dorian, is to discover the driving force behind the French Revolution. Like most Assassin’s Creed games, there is a bunch of cover-ups and deception. It’s up to you to discover what lies ahead for both the Templars and Assassins.

Exploring the cities of Paris is an amazing time. There are plenty of sights to see and different areas to familiarize yourself with. It’s great to see the diversity between the various areas of this world. There are decadent dwellings of the rich, which are a nice juxtaposition from the structurally defective slums of the poor. A lot of time and effort went into designing this game’s open world. You truly appreciate it all as you climb from building to building.

When you’re not navigating this open-world environment, there are plenty of side missions to go on. Sure, they’re not as gripping as the main story — but they change up the flow to keep the gameplay fresh. One of the more unique additions to this game is a co-op mode. Up to four players can join in on a session and complete various missions. This hasn’t been done in an Assassin’s Creed game thus far. The co-op just gives you another reason to pick up this eighth installment.

The combat system is much improved compared to the last one. The countering system feels good and the variety of attacks lets you avoid a sense of repetition. For only $8, Assassin’s Creed Unity is certainly a great pickup. You’ll enjoy the setting, the characters, and the plots.

One Punch Man: A Hero Nobody Knows, New Fighting Game Is "Coming Soon" To Consoles And PC