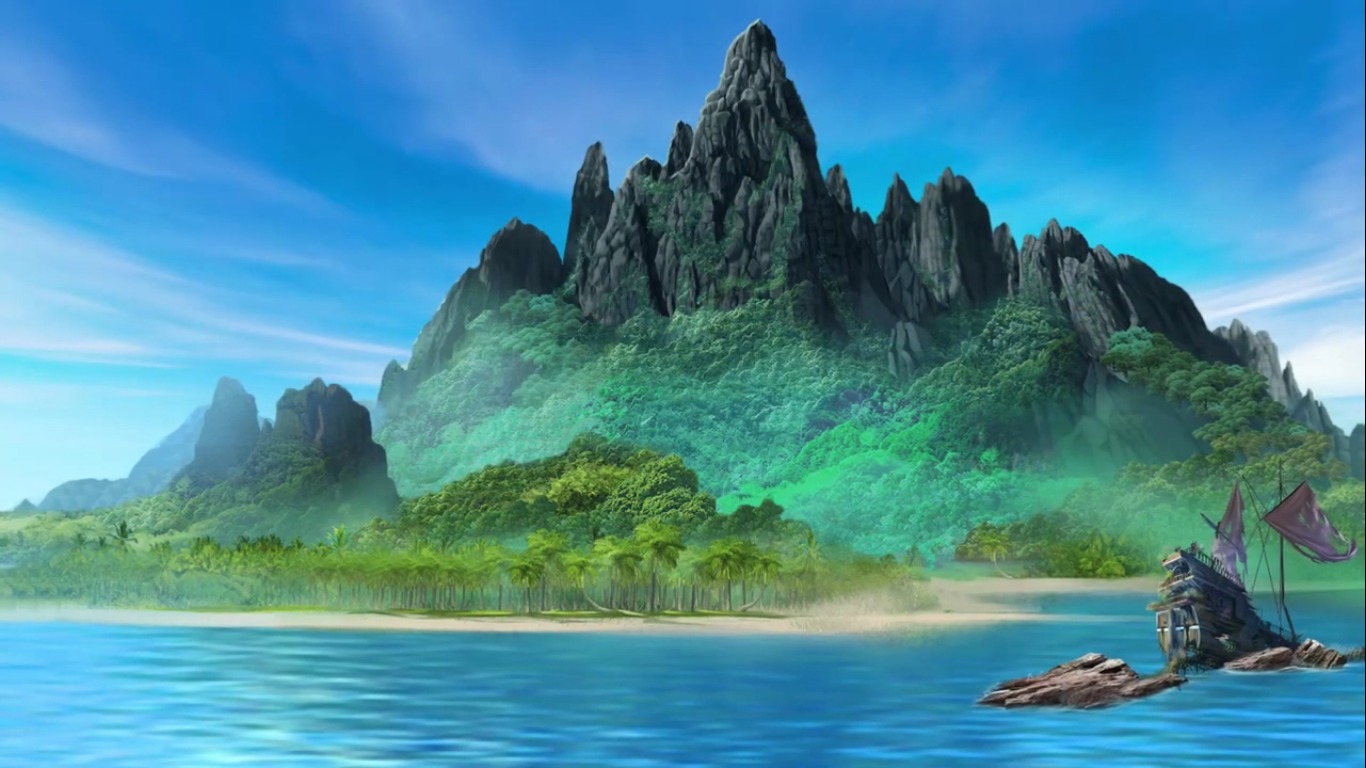 Indie game studio Boomzap Entertainment has launched a new turn0based strategy game for Steam. Last Regiment is an indie multiplayer title set in an original fantasy world. Travel back to the 1700’s era of exploration as you build regiments and fight to control a massive magical continent.

This title works as a hybrid 4x-style game mixed with a deck-building element. Build a regiment and summon warriors in a strategy-game that will pit you against up to 7 other adversaries. This is a battle filled game full of struggle, tactics, and multiplayer competitive experiences.

Enter a world of simulation turn-based combat as you battle with a clever combination between cards and a map-based strategy game. Assemble your forces and lead them to victory in mighty battles.

Choose between ten heroes, each from a different faction, and enter the battlefield with their troops. Each hero comes with a unique strategy bringing a special blend fo tactics to this card-based battle game.

Mix and match cards from your deck to create a fearsome regiment of units and power cards. There are already over 40 different cards available, each with their own unique powers and weaknesses.

Each encounter will present you with new tools and combinations that will become vital in trying to out-think the opponent. This is a combination between your ability to read the battle and an understanding of your army.

Using power cards players will create advantages and turn the tide of battle to their favor. Manipulate the environment, buff your troops, or weaken the enemy with unique and powerful cards.

Play by yourself or bring your friends along in the journey. Skirmish mode will allow players a chance to take on AI battles or compete with up to eight players in a multiplayer brawl.

Enter a magical land and experience a full single-player campaign. Play as a wide cast of brave and daring heroes who wish only to protect their land. Uncover dark conspiracies and battle with friends and against foes in a large world.

Last Regiment is available on Steam. The game has been positively received so far and is currently on sale for 40% off. Interested fans are free to wishlist the title, or purchase it for $19.99.

More information about the game’s character, world, and mechanics can be found on the main website or trailers. This is a bright and interesting realm that is sure to enchant any fantasy fan into an immersive setting. 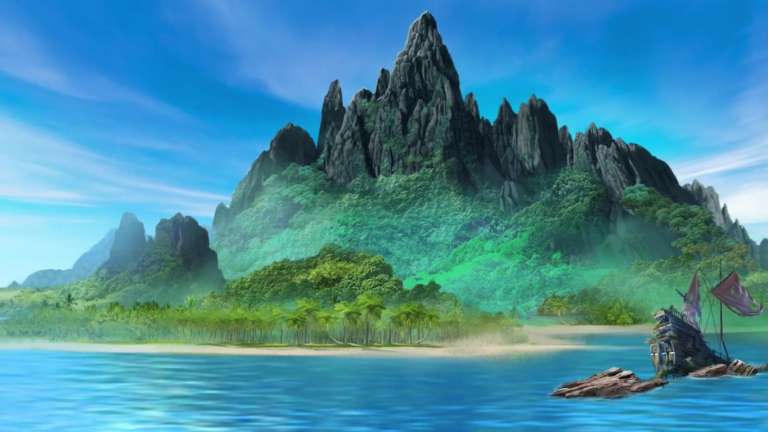