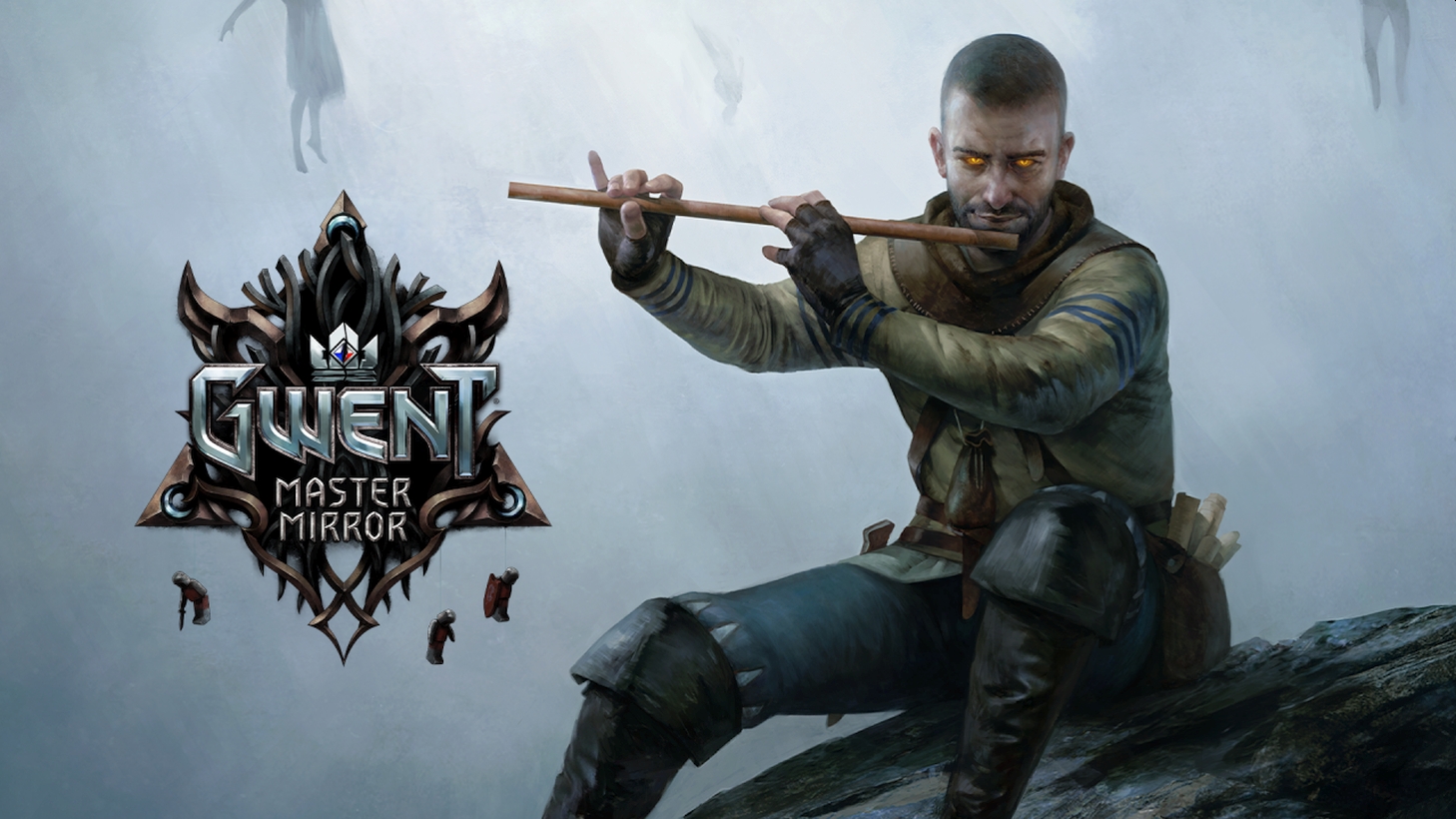 CD Projekt Red has announced the fifth expansion coming to GWENT: The Witcher Card Game. “Master Mirror” is based on the character that made his appearance in The Witcher 3: Wild Hunt and most predominately in the expansion pack Hearts of Stone. Gaunter O’Dimm was a powerful creature who made pacts with people in exchange for their souls. Geralt gets involved in Hearts of Stone due to O’Dimm’s pact with Olgierd von Everec.

CDPR has released some teaser information regarding the expansion, including an image of Gaunter O’Dimm plus a teaser trailer.

The Master Mirror expansion adds over 70 new cards to the card game spin-off from The Witcher series. The cards are all themed after the Master Mirror himself, and his role in key events throughout the Continent’s history.

Some of the new cards are faction-specific, while 11 are neutral, including a Legendary card that changes in appearance and power throughout the battle. CDPR is also adding new statuses, abilities, tricks, and strategies to enjoy.

In anticipation of the release, CDPR has added pre-order offers to the GWENT in-game store. Players will receive skins, a unique leader skin of Gaunter O’Dimm, and a Master Mirror-inspired card back and title. The items will be available as soon as they’re purchased, and players don’t have to wait until the expansion is out.

GWENT is available in solo play or online against a friend or other players. There’s a selection of game modes for players to enjoy. Although The Witcher game series starring Geralt of Rivia wrapped up years ago, the universe continues to be popular with fans.

GWENT is a spin-off game of The Witcher series by CDPR. The mini-game became so popular that CDPR made it into a full game that is playable free online or alone. Thronebreaker: The Witcher Tales was another side game featuring the card game, but CDPR has announced they don’t plan on continuing the side game series. Thankfully, CDPR continues to roll out new updates and expansions for the popular card game.

The fifth expansion “Master Mirror” for GWENT: The Witcher Card Game launches on to PC, iOS, and Android on June 30.