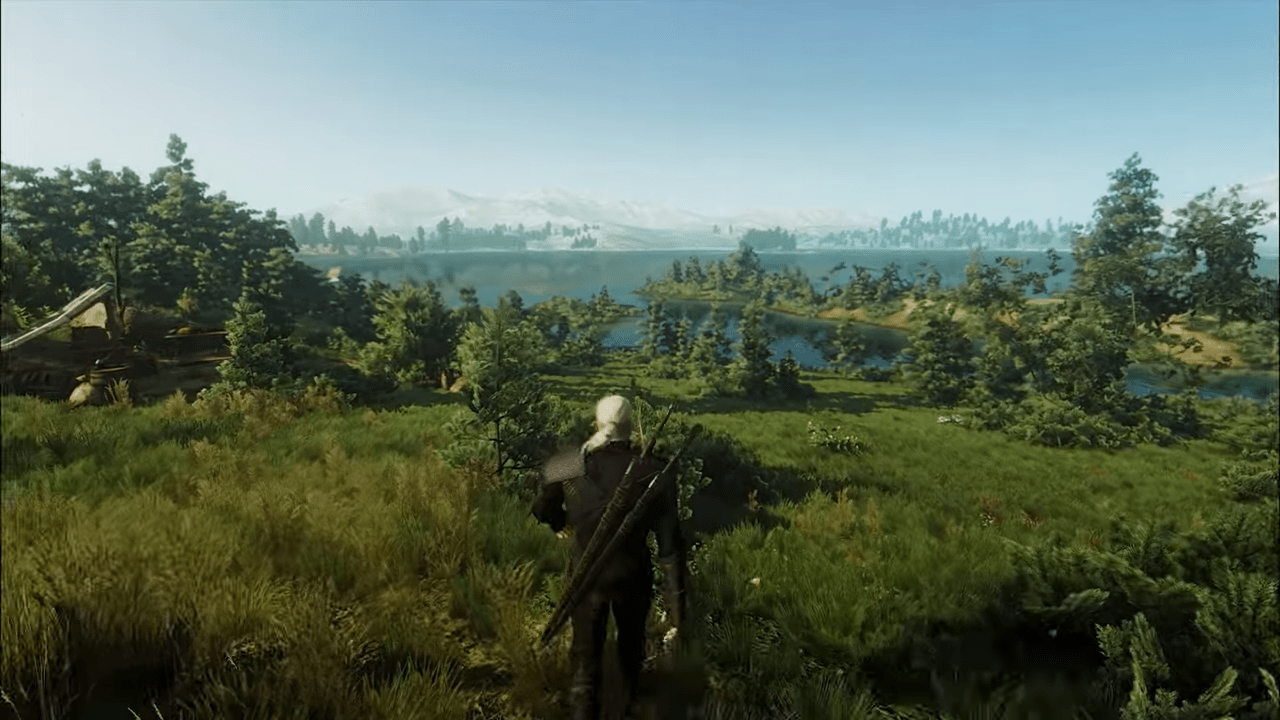 The Witcher 3 Redux Version 2.9 introduces a new monster ability, tweaks ranged attacks, and changes up the fatigue system. The ongoing purpose of the Redux mod is to enhance the Witcher 3 experience while making it more realistic and lore-focused.

You can download the mod, by modder Aleks Vuckovic, on Nexus Mods. The Witcher 3 Redux version is a self-described ‘light’ gameplay overhaul for CD Projekt Red’s enormous fantasy game. Here’s a trailer from February of this year.

Version 2.9 introduces a new monster ability, Elemental Armor. This includes most elementals, and all spriggans and leshens. When monsters use this ability they will become immune to the Witcher’s fast attacks. Elemental Armor also increases monster resistance to magical attacks by 20%.

To break Elemental Armor, the player can use a strong attack to ignore armor values, use Yrden or Quen, or throw down a Dimeritium bomb to temporarily knock the creatures out of their armor.

To balance these changes to Elemental Armor, the modder has also reduced the base damage resistance of all elementals to balance the gameplay. This will affect golems, leshens, spriggans and other elementals.

The Exploding Shield skill tree for the Quen ability now deals shock damage rather than physical damage. This means you can now use it in fights against elementals, as shock damage ignores armor values.

The newest update to the Witcher 3 Redux mod also introduces changes to the fatigue system. For those unfamiliar with The Witcher 3, this system determines how quickly Geralt can recover abilities and make attacks.

Version 2.9 makes it so a lack of fatigue will also slow down Adrenaline Generation. Ranged attacks (such as bombs and crossbow bolts) will also no longer increase Vampire Adrenaline, making it more difficult to earn Adrenaline points during a fight.

A bug where Yrden trap bolts increased Vampire Adrenaline has also been removed from the game. It is the modders aim to make the gameplay more realistic (as realistic as possible in the world of the Witcher) by making Adrenaline a rarer resource.

The overall aim of the Redux mod is to create a more lore-focused style of gameplay where preparation for monster fights are key. In the main game, the player reaches a stage where Geralt is so powerful he can carve his way through anything with his sword. In Redux, that just isn’t possible.

Feb 14, 2021 Lisa Nguyen 6130
CD Projekt Red is teaming up with Go On Board for a new game in The Witcher series. The Witcher: Old World is a board game designed by Łukasz... 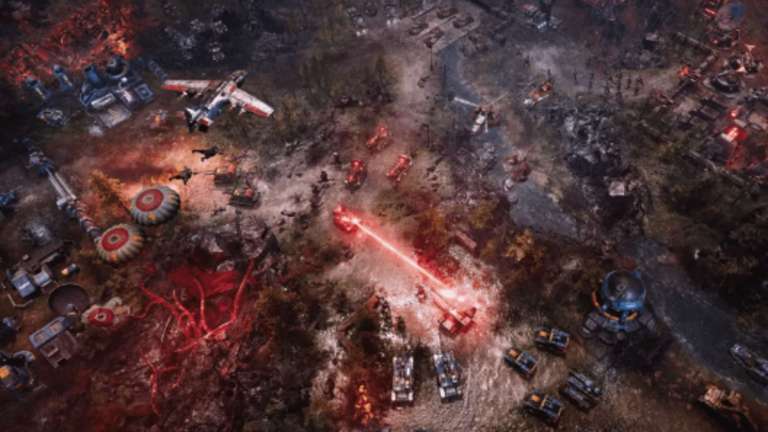