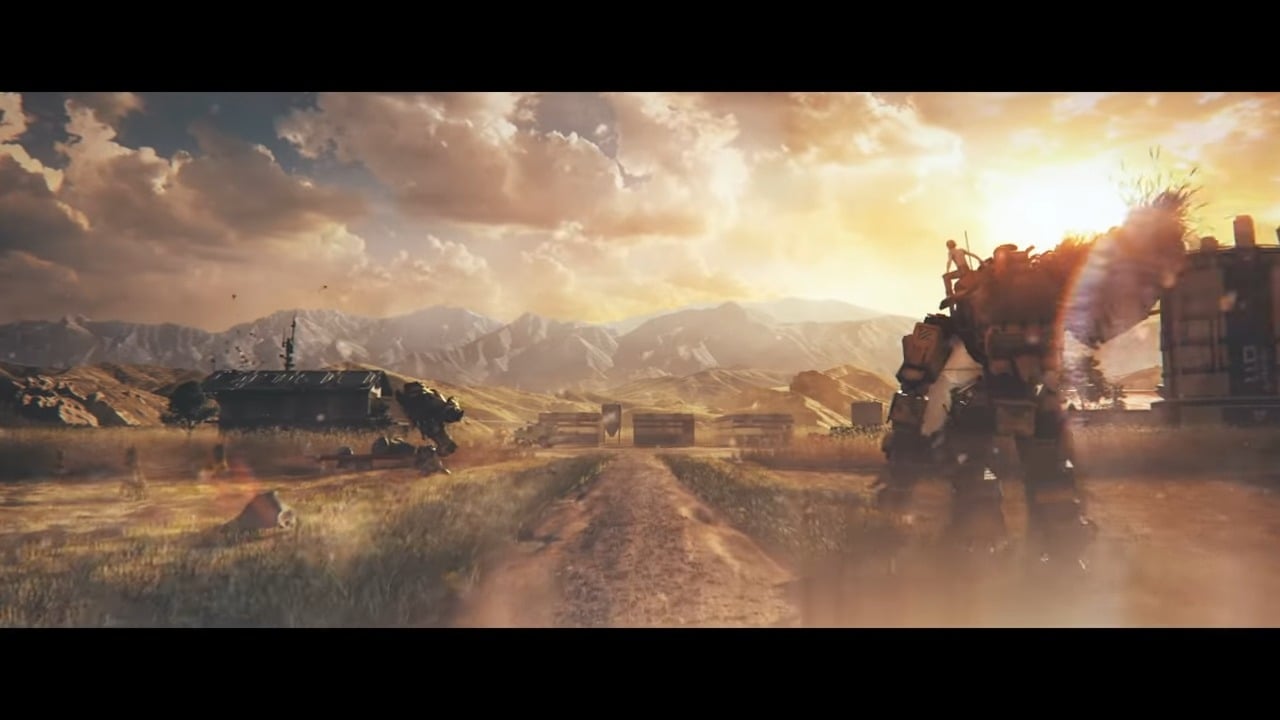 Titanfall 2 is arguably one of the best multiplayer FPS games ever released, though it never really received the attention it deserved. Originally released back in 2016 – during the hype period of Battlefield 1 and Call of Duty – the game was overshadowed by its Triple-A competition.

However, the game, which is considered the prequel to Apex Legends, has continued steadily on in the background. It has a devoted player base of veterans and hardcore fans. With the release of the game on Steam, this the best time to try the game out.

Experience the exhilarating first-person shooter action of Titanfall 2 in an all-new way—on @Steam! Discover what awaits you on the Frontier today.

There’s no doubt that Titanfall 2 is a game with a high skill ceiling. With so much chaos happening in each match it’s easy to see why new players are overwhelmed, but with the boost of players on Steam, it’s an excellent time to try the game out as a noob.

It was reported shortly after the release that Titanfall 2 was more popular on Steam than every Battlefield game combined, and the player numbers have stayed steady for the past two or three days at around 6 or 7 thousand players concurrently.

Servers are shared between Origin and Steam which means the player base isn’t split between the two platforms. Fans of Titanfall 2 are always eager to share stories about their favorite game, and the success of Apex Legends has generated more interest in the game.

For fans of Apex, there are many aspects of Titanfall 2 that you’ll recognise. Yes, there are grapples and familiar weapons (try out the much more powerful Mozambique, for example) but also wall-running, enormous Titans and no Battle Royale.

The game has always been criminally underplayed. Despite its 10/10 rating from critics and fans alike, Titanfall 2 has always occupied a quiet spot behind some of the more popular FPS titles.

Thankfully, the game is available on Steam right now with a massive 67% discount. It’s an extremely affordable price for a game of this scope, both for its extensive multiplayer modes and its critically-acclaimed single-player story.

Respawn Entertainment has hinted at a sequel to Titanfall 2 time and time again, although their main focus is currently on Apex Legends (which receives an update tomorrow!). Perhaps this interest shown in Titanfall 2 on Steam will encourage the studio to prepare for a sequel.

Jul 30, 2022 Grace Simmons 2050
The multiplayer first-person shooter that was once known as Project Moon has a new name and some history information according to Midnight Society,...