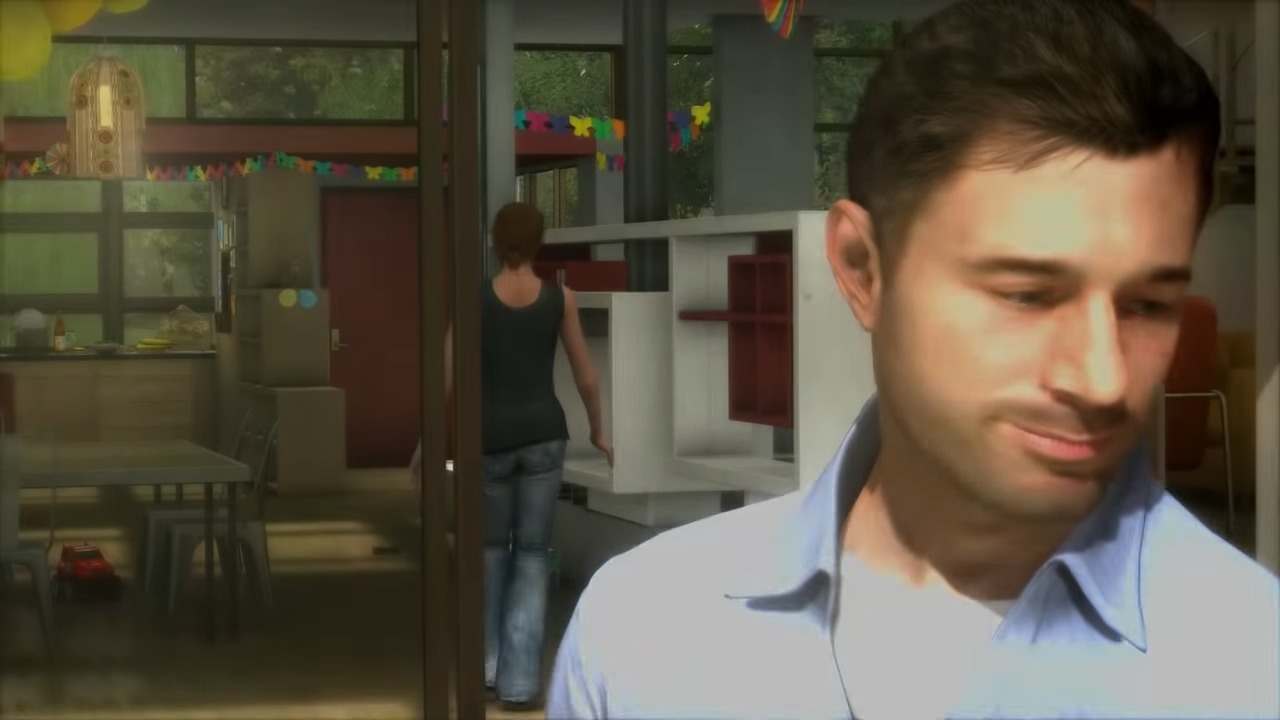 Heavy Rain launched this week on Steam, but the PS3 classic hasn’t been performing well for everyone. Multiple users report issues with crashing, FPS drops and freezing, making the game pretty much unplayable after a certain time.

PS3 games are notoriously difficult to port to PC, but at a $20 price tag, fans of Heavy Rain were expecting better from Quantic Dream. On the Steam discussion page, many have claimed the game runs for 5-10 hours and then starts to crash.

Our games are on Steam!

Grab the Quantic Dream bundle and save some cash.

One repeated issue is that the game freezes but the audio and gameplay continues in the background. Players can still press Esc to open the menu and even interact with the screen, but the image is frozen.

Users have suggested changing the graphical processor on the NVIDIA Control Panel to the correct graphics card, but this solution hasn’t worked for everyone.

Other tweaks and tips suggest turning off V-sync, changing the graphics settings to High Performance, and running the game with the preferred graphics card at launch.

So far it doesn’t look like there is any rhyme or reason to what PCs are affected by crashing in Heavy Rain, with comments from those with high-end computers and those with mid-tier gear.

The recommended specs for the game to run at 1080p and at 60fps are as follows:

Quantic Dream released Beyond: Two Souls, Detroit: Become Human and Heavy Rain on Steam last week after the games had been available on the Epic Games Store in an exclusivity deal for the past year.

Many fans of the games were upset about the price tags, especially for Heavy Rain – a game which is a decade old and was available on EGS for almost half the price it is on Steam.

As a result of the sizable price tag and reported frequent performance issues and crashes, Heavy Rain has only been able to get around 700 active players at any one time on the Steam charts.