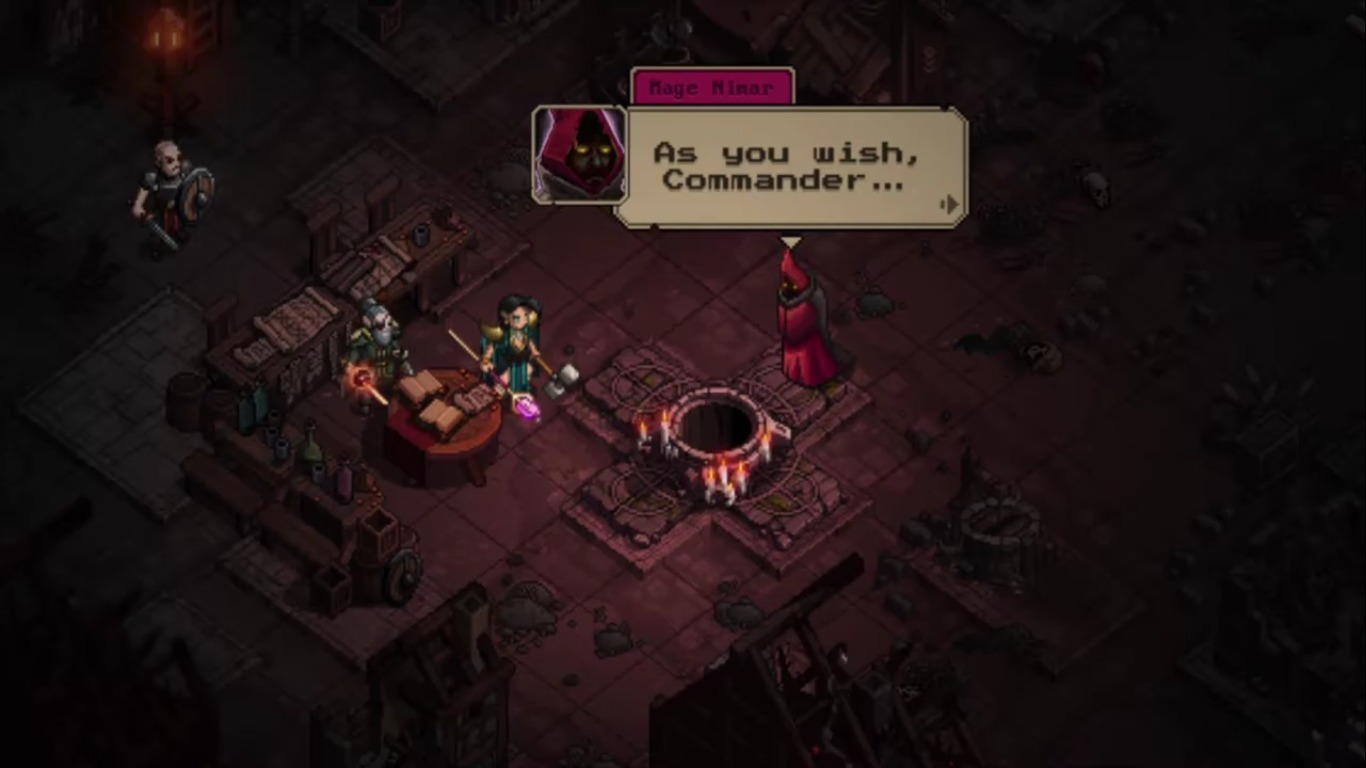 A new fast-paced defense game from developer CCCP has released a playable demo on Steam. The Last Spell is an indie title that challenges players in a fight to save humanity through tactical battles mixed with roguelite elements. Starting June 22, the demo will allow players to enter the battlefield and engage in a final stand against evil.

This is a deeply tactical title that will take players into a battle to the death. Witness the onslaught of enemies as you use warriors sword against evil to battle against daunting wars of a massive scale. The Last Spell is a war of unstoppable weapons against a flood of unstoppable enemies.

The Last Spell puts players in charge of an elite team of hardened heroes. Defend the last bastion of humanity as you battle against hordes of enemies in a unique turn-based tactical RPG.

The end has come and after a war with several crazy mages provokes it players are left with a world filled with hellish monsters. All who enter the mist were either killed or driven mad making the Havens the only safe place to live.

Battle against hordes of enemies as they emerge from a strange purple mist. There are tons of different enemies to shock, slice, and burn. Each enemy comes with its own behavior and it will require some impressive tactical skills to defeat and slaughter them all.

The days are peaceful and quiet. Players can take time to organize themselves, heal wounds, search the nearby area. But the night brings the evil monsters who crave blood and magic. They will kill anyone in their path and spell the end of humanity once they breach the wall.

This is a unique dark fantasy setting that puts players in charge of humanity’s fate. Defend the last mages as they attempt to cast the Last Spell and banish all magic from the world.

Manage a squad of heroes, scavenge for resources, and explore class-less skill trees. Evolve each of your heroes and help define their professions, class, and personal strategies.

Rebuild Haven from the ground up. Protect the circle of magic with walls, traps, watchtowers, and more. This is a roguelite title so the developers expect you to fail. But every defeat will only let you grow stronger in a world of nasty bosses and some unique tactical battles.

The Last Spell is a currently a demo available on Steam. This title will be released late in the year as a PC exclusive, till then be sure to try the demo while it’s available. 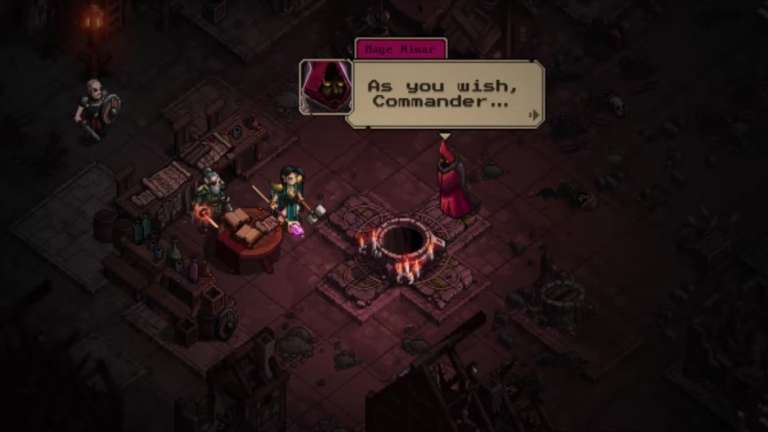 Jun 22, 2020 Joshua Goodpastor 10860
A new fast-paced defense game from developer CCCP has released a playable demo on Steam. The Last Spell is an indie title that challenges players...