Trios Gets Added Back To Call Of Duty: Warzone Following Season 3 Update Backlash 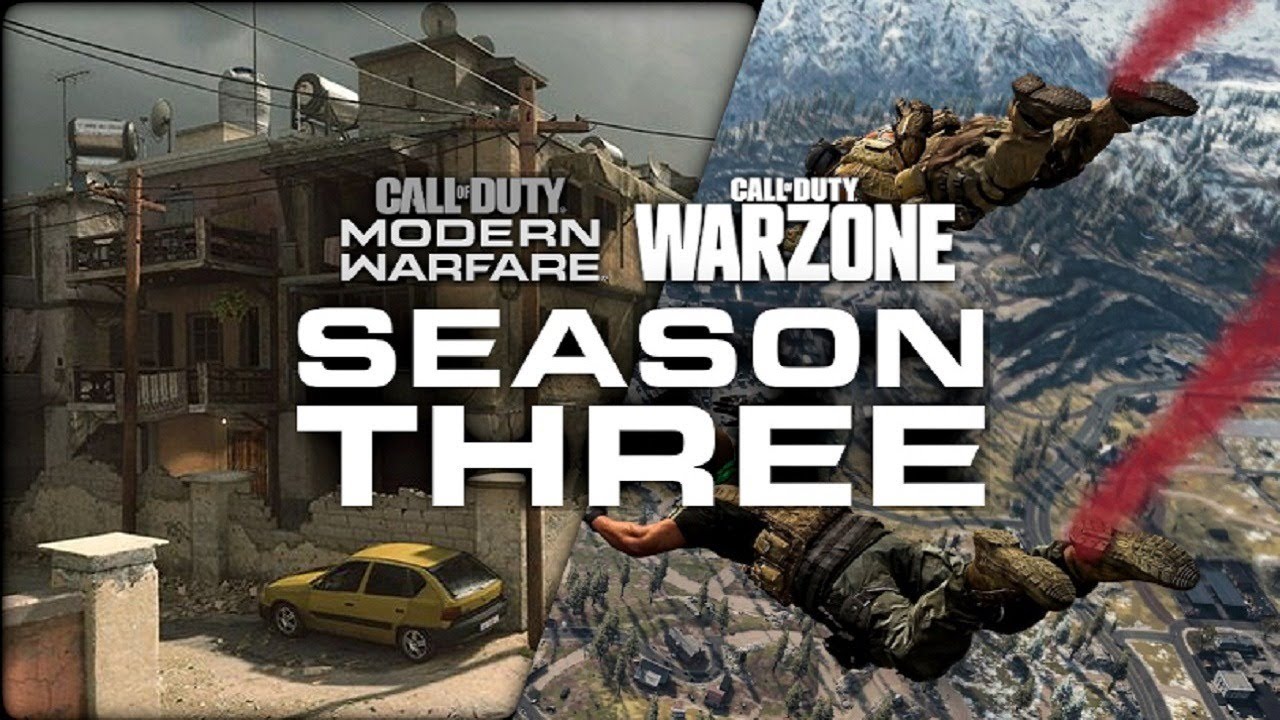 Earlier this week, Infinity Ward rolled out the season 3 update for both Call of Duty: Modern Warfare and Warzone, and while the latter added a quads mode, thus increasing the maximum party size from three to four, it also removed the trios option. But, after receiving a few complaints about teams of three being removed, the developers put trios back in the free to play game.

The update for Call of Duty: Warzone, which re-added trios to the game, went out on Friday, April 10.

🚨A playlist update is rolling out now across all platforms! We’ve added BR Trios back into #Warzone!🚨

As of right now, Call of Duty: Warzone allows solo players, trios, and quads, but not duos. But, earlier this week, Modern Warfare’s official website showed an image that was teasing duos coming to Warzone at some point during the current season, but the image was pulled shortly after being discovered.

Even though duos is almost certainly coming to Call of Duty: Warzone during season 3, the developers haven’t said anything official about adding a two-player team playlist. Before the season 3 update, a leak suggested that duos are coming to the game at some point.

On Friday, Activision announced that Call of Duty: Warzone now has over 50 million players, making it one of the fastest-growing free to play games ever. Even though the game’s player base is sizeable, it’s still nowhere near where Fortnite is, as Epic Games’ free to play title, which was released back in July of 2017, has over 250 million players.

Thank you #Warzone players for dropping in with us. #FreeCallofDuty pic.twitter.com/is2kpgRq6U

Call of Duty: Warzone’s community will probably continue to grow as long as Infinity Ward keeps adding content to the game. As of right now, it’s unclear if the developers will continue to support the free to play application following the release of the next main Call of Duty title.

After Call of Duty: Warzone was released last month, a leaker named The Gaming Revolution claimed that Activision wants to do another free to play COD game. As for whether or not it’ll be paired with the next game in the franchise, which usually comes out each October/November, remains to be seen.

Infinity Ward will continue to add new content, weapons, and modes to both Modern Warfare and Warzone throughout the rest of season 3. Some of the modes that are reportedly coming to COD’s free Battle Royale game include a hardcore BR and a one-shot BR, where headshots are always one-shot kills.

Also, Infinity Ward has added a ton of new weapons, skins, and operators to the Battle Pass, which is available for around $10.