Total War: Warhammer 2 Receives The Steam Spotlight This Weekend And Is Free To Try Out 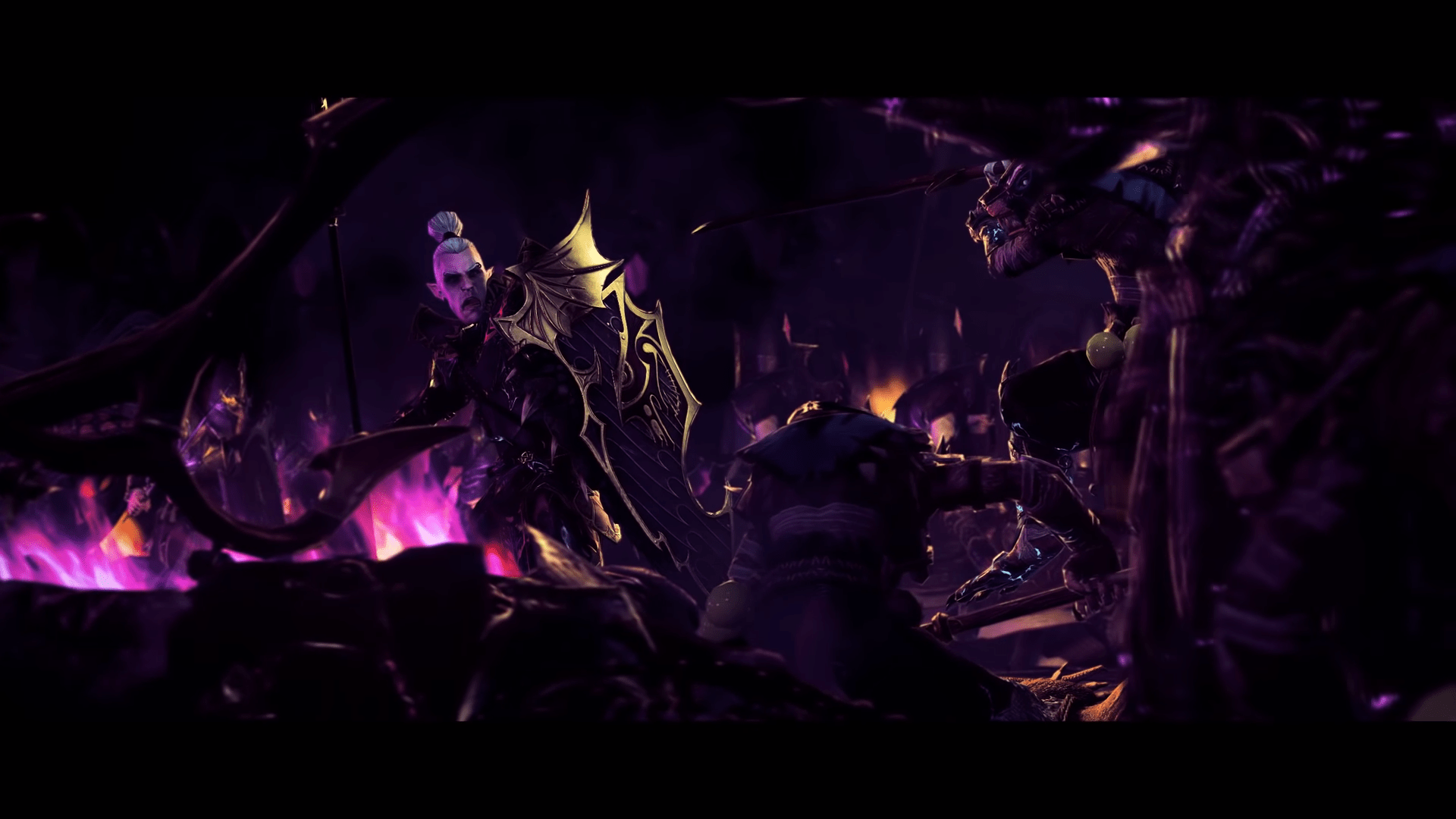 If you’ve ever fantasized yourself as an incorrigible leader of men, willing to step into the front lines of mythical battles while you and your soldiers litter massive fields with corpses, then you’re in for a treat. First, you may want to seek some therapy to help figure out that whole mental mess you have going on, but then you’re in for a treat. Total War: Warhammer 2 is completely free to play this entire weekend, letting you step into a high-fantasy environment where you’ll need to rule your lands, and fight your battles, all with an impeccable sense of strategy, courage, and inevitable panache.

Total War: Warhammer 2 follows the standard rules of the Total War franchise that you’re undoubtedly already familiar with; capture territories surrounding your land in an attempt to make yourself stronger.

You’ll need to fight through the battles yourself as you entrench your men safely within tree lines and tall grass to surprise and engage your enemy, while maintaining a bloody frontline battle that consistently teeters between victory and defeat. While you’re managing that, you’ll also need to control various cavalry types to flank and harass archers and strike at heavy units of the enemy, all while your general is personally battling three squads by himself.

WARHAMMER II is free this weekend!

From now until the 19th of April you can play WARHAMMER II for free. We’re also offering up to 75% off all Total War: WARHAMMER games and DLC until the 23rd.

It’s frantic, it rewards strategy immensely, and Total War: Warhammer 2 is likely one of the strongest iterations of the franchise thus far. Add in the high-fantasy setting from the established lore of the Warhammer universe, where you have elves and dragons, undead vampires and holy knights, and your entire weekend will be gone before you even know what happened to it. During the weekend free-play event, the title is also on a steep sale with 66% off; even the DLC is cheaper than usual.

With recent updates such as the Potion of Speed update, Total War: Warhammer 2 is more playable now than it ever was, even if your were tremendously patient. Yet is would be dishonest to state that everything is wonderful in the land of milk and honey.

Total War: Warhammer 2 still suffers, primarily from the DLC practices that Creative Assembly have developed over the years, and the DLC range wildly in execution and polish. If you want blood in your battles (and it’s weird without it, honestly) that is going to cost you in a day-one DLC, and other tribes and clans have been added over time with mixed results.

To Creative Assemblies credit, they’ve also been releasing free lords that you can play as to lead your alliance to victory, yet it ultimately pales in comparison to their overall practices. As it stands right now, however, it’s worth noting that if you can turn a blind eye to some of the monetization practices, Total War: Warhammer 2 is an absolute fantastic experience that everyone should experience at least once.