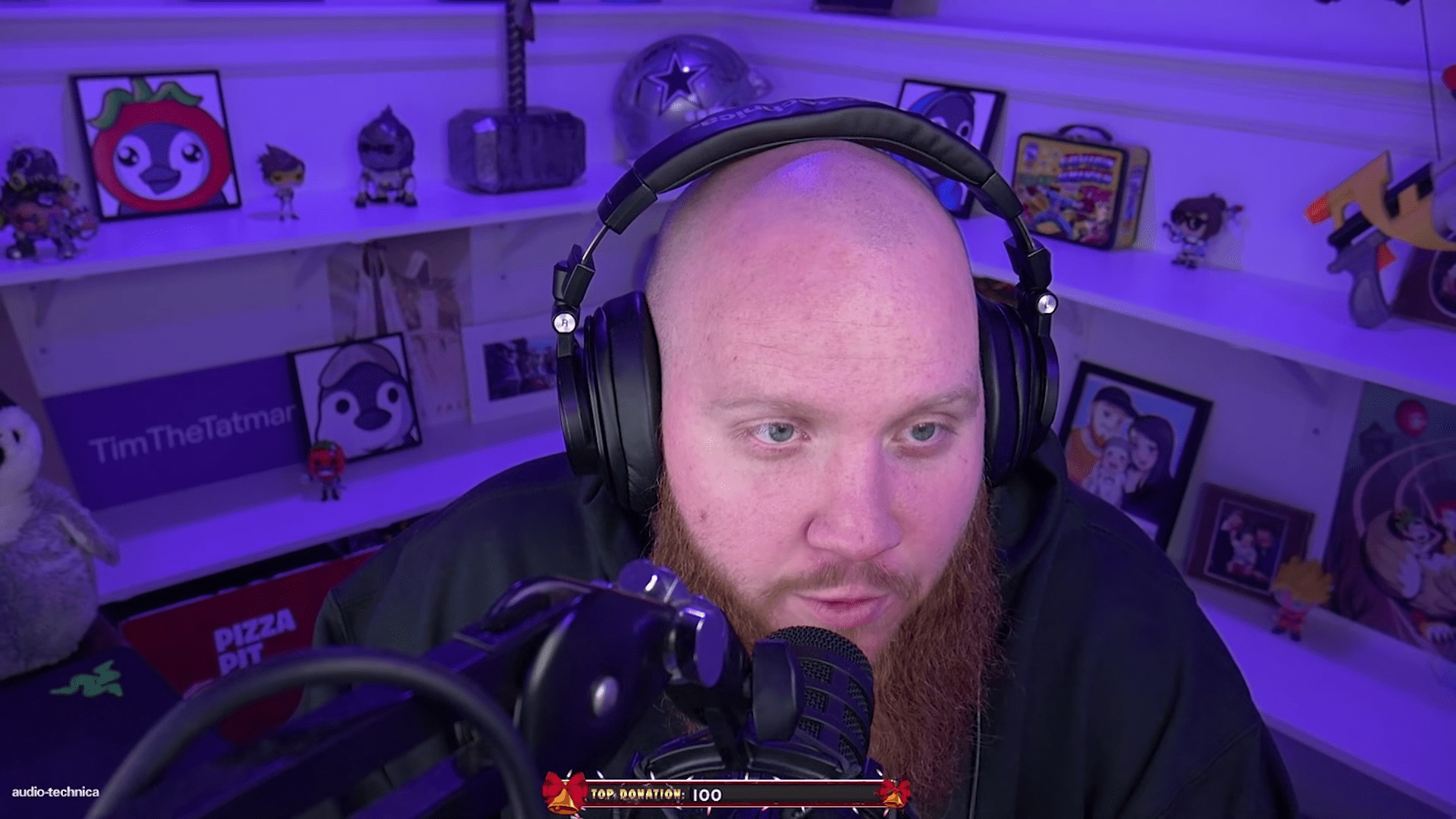 Amidst streamers leaving Twitch for other streaming platforms, Timothy “TimTheTatman” Betar, Benjamin “DrLupo” Lupo, and Saqib “LIRIK” Zahid will be staying on Twitch in a multi-year contract. The trio compensates for over 550 million unique views and about 10.36 million followers combined.

I have an announcement… pic.twitter.com/2B9xhWdl7l

Loaded.gg, an influencer and streamer management company, facilitated the deals signed by the three personalities. Brandon Freytag, CEO of Loaded, said that the three streamers are at the core foundation of the Amazon-owned streaming platform. “We are excited to have each of them continue their success with Twitch in an even bigger way for more years to come.” Freytag also noted that all three streamers started in 2011-2012 and have built massive audiences for their respective channels. Loaded also oversees the careers of other big names such as Ninja, Shroud, and summit1g.

Reports of the said deals are estimated to reach millions of dollars per year to hold down these streamers from leaving Twitch.

“They’ve achieved a lot to date, and we’re thrilled to be able to partner with and invest in them so they can continue to build on that success in the future,” said Mike Aragon, Twitch’s senior VP of content and partnerships. He also stated that each of the streamers bring-in their unique personalities and styles that “resonates with their communities.”

DrLupo has 3.6 million Twitch followers and has peaked at 14,622 views. He plays mostly first-person shooter games recently, such as Fortnite and Escape from Tarkov. Lirik has well over 5 million viewer hours and has 89,939 at his peak viewers count. He plays a variety of games, including GTFO and CS:GO. Timthetatman started his channel playing different game genres but has mostly played FPS recently, such as Overwatch and Fortnite. He gathered 34,410 unique viewers at his peak stream.

Oleksandr “s1mple” Kostyliev, a Navi CS:GO professional player and streamer, has his channel banned twice in the last three months after using a Russian slur. “Stupid Twitch doesn’t understand the different meanings of the same word in different contexts,” exclaimed S1mple on his Twitter account. He also added, “Can’t remove twitch partnership by myself because of ban, do it instead of me please @Twitch.” Fans are anticipating if the 2018’s best CS:GO player will be changing ships soon away from Twitch.

Over at Reddit, fans are emphasizing how Ninja and Shroud’s move to Mixer paved the way for the other streamers to build their fanbase further. Not to mention the free Twitch Prime subscriptions, which usually costs $4.99, are also being used to other channels. One user also pointed out how moving away Twitch causes the personalities a decline in their viewer count, as seen so far.

Firelands And Multiple Dungeons Are Available To Play This Week In The Cataclysm Timewalking Event - World of Warcraft: Battle For Azeroth

MLB The Show, Plans On Supporting Other Platforms As Early As 2021, According To Press Releases 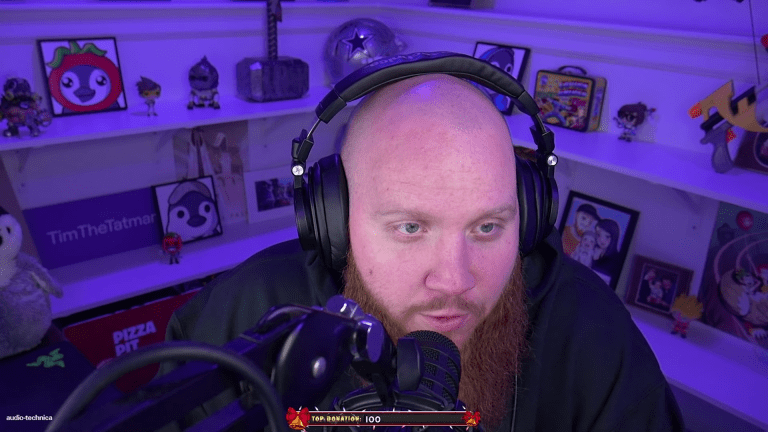