MLB The Show, Plans On Supporting Other Platforms As Early As 2021, According To Press Releases 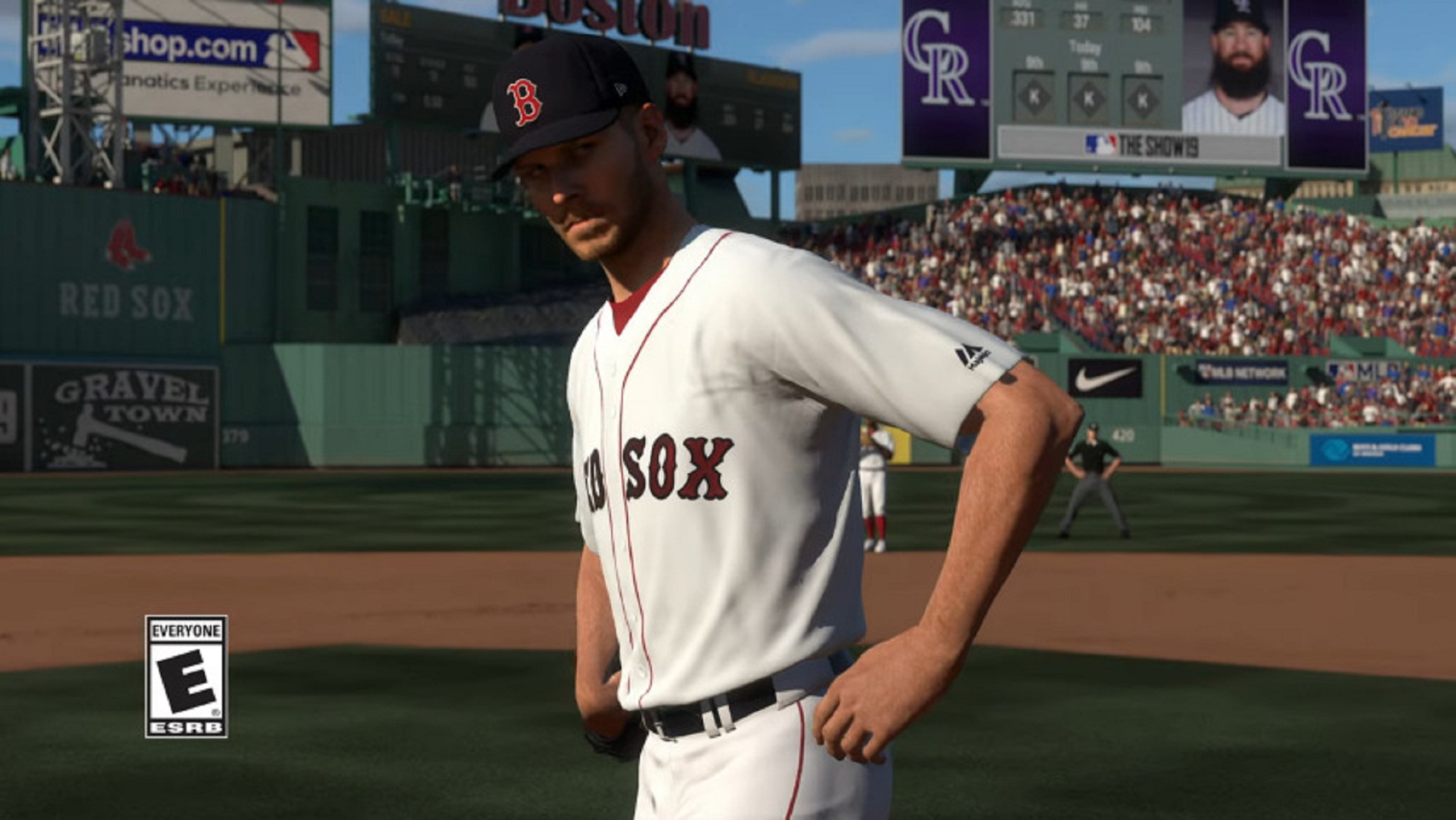 Earlier today, Sony announced that it entered into a new multi-year agreement with MLB to keep the licensing deals for the MLB The Show games. They also did reveal that the franchise will start looking to go multiplatform and ending its only PlayStation exclusivity to more consoles beginning as early as 2021.

The game has always been the only triple-A baseball game for years—most importantly, when 2k stopped its baseball series after 2013—and since then, each year’s installment has consistently been one of the best sports games of the year. But because of Sony being the major creator and publisher of the franchise, it has always been exclusive. Therefore, while Sony’s San Diego will still be the major developer of the series, it will now be compatible with other platforms.

As stated earlier, this recent development of multiplatform was in a press release. According to the press release, ‘Also, the historic expansion of the long-standing partnerships will bring MLB The Show, for the first time since its inception, to additional console platforms, not just PlayStation platforms as early as 2021.’

This news would be interesting to hear for the MLB fans since PS4 is exclusively the place with an officially licensed baseball sim. For consoles in the past, there was always the MLB 2K series, but it always had lag issues with a downplayed quality before it was finally canceled.

Looking back, one can say it was a shame, especially when the 2K series was good but couldn’t meet up to standards when it came to MLB. Also, Microsoft has subscribed to the fact that its games can be on other platforms, and from the way it seems, Sony is starting to follow suit based on the recent news.

Furthermore, judging from the advancement of the next-gen consoles with powerful predecessors, this recent news that would take effect 2021, would make the MLB the best looking baseball game that has ever been developed. On that note, more players would subscribe to the MLB to enjoy the thrill.

However, it’s still far from being a reality, but when it does land, players on both PlayStation and Xbox will be ready. Some report also says Nintendo would also be part of this anticipated launch making it the best time to be a baseball fan.

Moreover, no one knows the exact consoles MLB The Show would come to, but Project Scarlett is likely going to be a possible candidate. Before, it was difficult for Sony to release its game to other platforms, but times are changing. Cross-platform games are probable to have massive success due to its broad reach. For instance, the majority of the success of Minecraft comes from Microsoft’s willingness to publish it on other platforms besides Xbox for years.

Finally, MLB The Show 20 is set to hit the screens on March 17. However, this particular one would still be a PlayStation exclusive.

That Which You Perceive As Real Will Become Reality In Superliminal, On Its Way To PlayStation 4 In 2020