call of dutythe simsthe sims 4elden ringPOKEMONgears of warGenshin ImpactoverwatchOverwatch 2the witchercall of duty: modern warfare 2red dead redemptionred dead redemption 2the last of usalone in the darkpokemon goelectronic artsValorantMyststardew valleystar wars jedi: fallen orderGod of War RagnarokbayonettaBayonetta 3final fantasy
Home
GAMES
Those Who Download Dirt Rally From Steam Can Keep It For Free If They Do So Before September 16 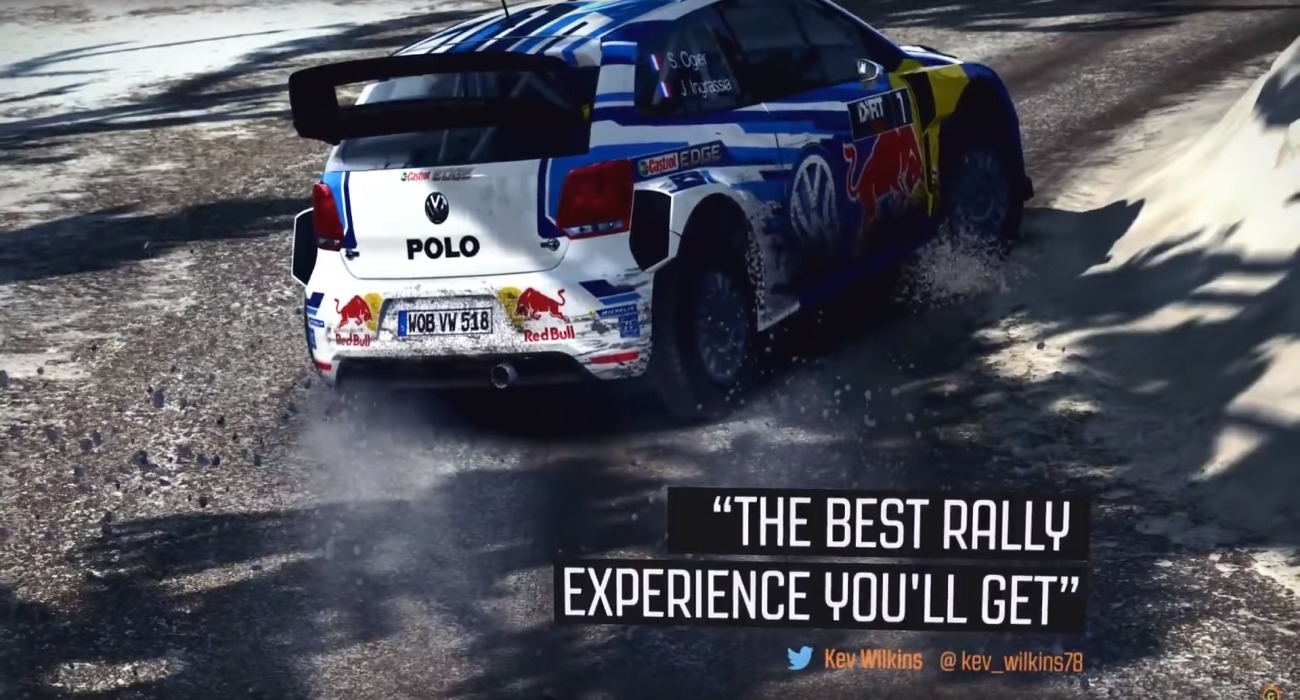 There are a lot of great racing games on the marketplace right now, but very few feature the authenticity and pure fun-factor of Dirt Rally. It’s a wild ride in every way. If you haven’t had the chance to pick up this racing simulator, Steam is letting people download it for free right now. That’s not all. For those that pick it up by September 16, they can keep it for free. Steam for the win.

Dirt Rally is one of those once-in-a-lifetime type of racers, really. Codemasters Racing Studio did a phenomenal job with the driving mechanics. Drifting along dirt roads and speeding through mud puddles is exactly what you would expect in real-life dirt rally racing. The elements really come into play as you test your mettle against some of the best dirt rally vehicles and racers across the globe.

The visuals take your breath away during your first race. The impressions you make on the dirt track aren’t generic and don’t simply fade away as you leave a section. When you come back around, you can see the exact track marks you left behind. That’s how much detail the developers poured into this game. Even the way the cars sound as you rev their engines and hit the breaks takes the realism to the next level.

If you’re into tuning vehicles like a mechanic, Dirt Ralley is a winner. You can adjust so many aspects of your rally car, from the suspension to the engine. You’ll spend a lot of time tinkering around with your setup to find the perfect balance. As you complete rally championships and other challenges, you’ll gain new gear that can take your performance even further.

Dirt Rally even supports the Oculus Rift. It takes immersion to the next level. With the VR headset strapped on, you feel like you’re in an actual cockpit of a rally car. Experiencing the turns and going bumper to bumper doesn’t get any realer. Even if you aren’t into VR that much, this is one of those games where the technology comes through in sterling fashion.

Taking the game online grants you access to daily and monthly challenges. Thus, there is never a shortage of things to do in this game. The developers continue to push out content to satisfy their loyal fans. Steam really is hitting a home run by offering this game to the masses for free. Get it while you can. 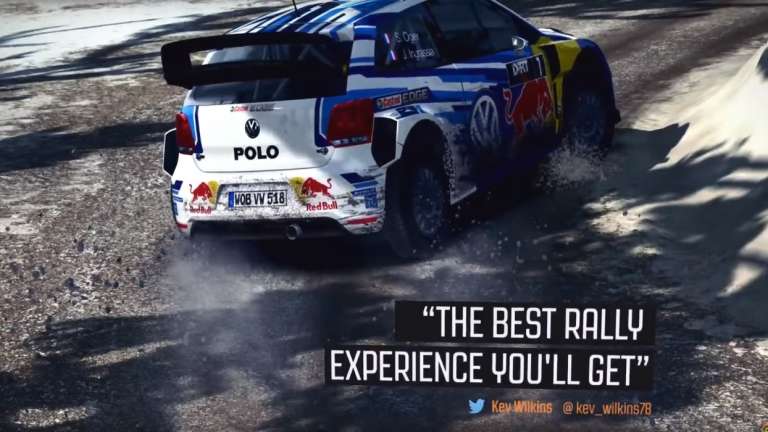 Sep 14, 2019 Jeremy Green 3980
There are a lot of great racing games on the marketplace right now, but very few feature the authenticity and pure fun-factor of Dirt Rally. It's a... 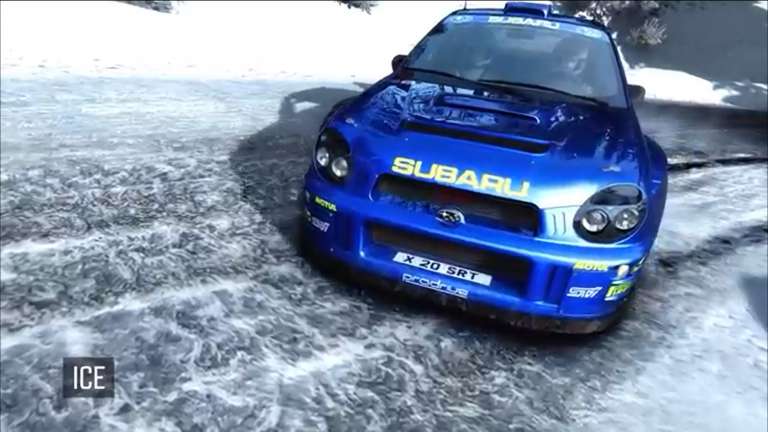 Aug 29, 2019 Jeremy Green 4140
It seems like the season of giving for PC users. The Epic Games Store continues to deliver free offerings on some noteworthy titles. It appears...