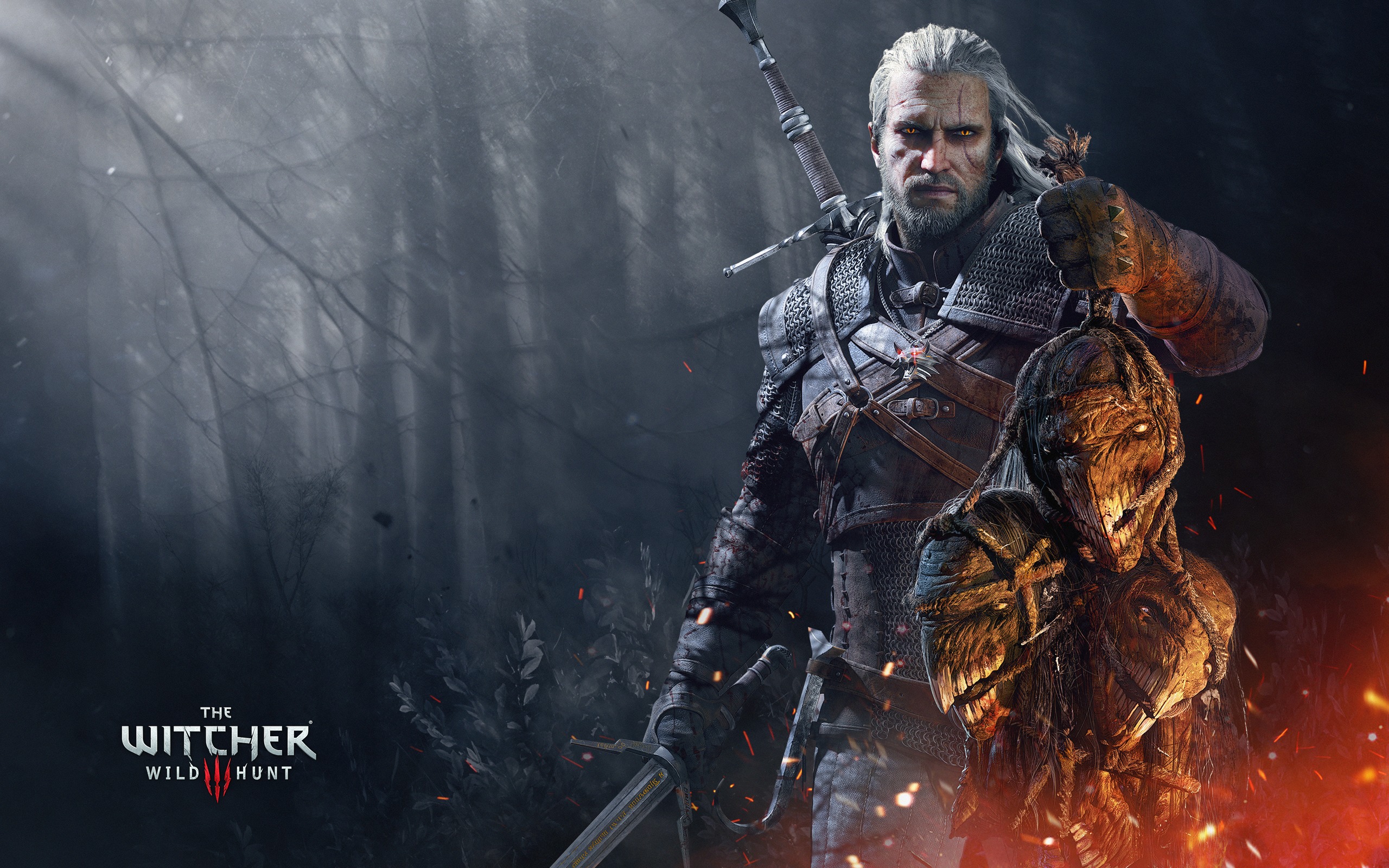 It was heavily rumored well before the E3 announcement that The Witcher 3: Wild Hunt would be coming to the Nintendo Switch. All that was missing was an official announcement and a clear schedule. The bundle will include the large main game and both of the expansions Heart of Stone and Blood and Wine. It will also include every piece of DLC released for the game.

At Gamescom 2019 an official announcement was made that finally gave fans the details they needed including an official release date and further details. Saber Interactive and CD Projekt confirmed that not only a digital release would be coming, but additional goodies will be available inside the box of the physical release.

The Witcher 3: Wild Hunt was originally released for PC, PlayStation 4, and Xbox One back in 2015. Four years later you can purchase the game for the Nintendo Switch allowing you to bring the epic adventure with you anywhere you go.

The game is an action role-playing game in which you control Geralt of Rivia. You must run, walk, roll, and dodge your way through an epic adventure in a dark fantasy world. The game is set in a world known simply as the Continent on which humans, elves, dwarves, monsters and other fantastical monsters co-exist.

As a witcher, you live a dangerous life slaying the monsters that threaten the world. He must find and save Ciri, the daughter of the emperor and the last heir of an ancient elfish bloodline. The game has over 10 hours of gameplay in it with tons of extra content added in the DLC expansions.

The main villain is known as the Wild Hunt, which is an otherworldly force determined to capture the missing girl. There are multiple endings to the game, and the game has had over three years of development. The voice recording alone took over two years. The developers have worked hard to make the game as accurate as possible to the original novels by Andrzej Sapkowski.

During the game’s initial release, it got remarkably positive reviews from all major publications. Metacritic gave it above 90 on their score for all platforms and Gameinformer gave it a 9.75. Many gamers consider this game a must-play and an extremely immersive experience that could rival the depth of even Skyrim.

It is amazing that the game can be packed onto the Switch. The digital version of the game will require you to have 28.1 GB of free space.  The physical game card will be 32GB in size alone. This massive game has been condensed, and with the limited space available on the Nintendo Switch players are advised to purchase an additional microSD memory card.

The game will be available on the Nintendo Switch on October 15th.