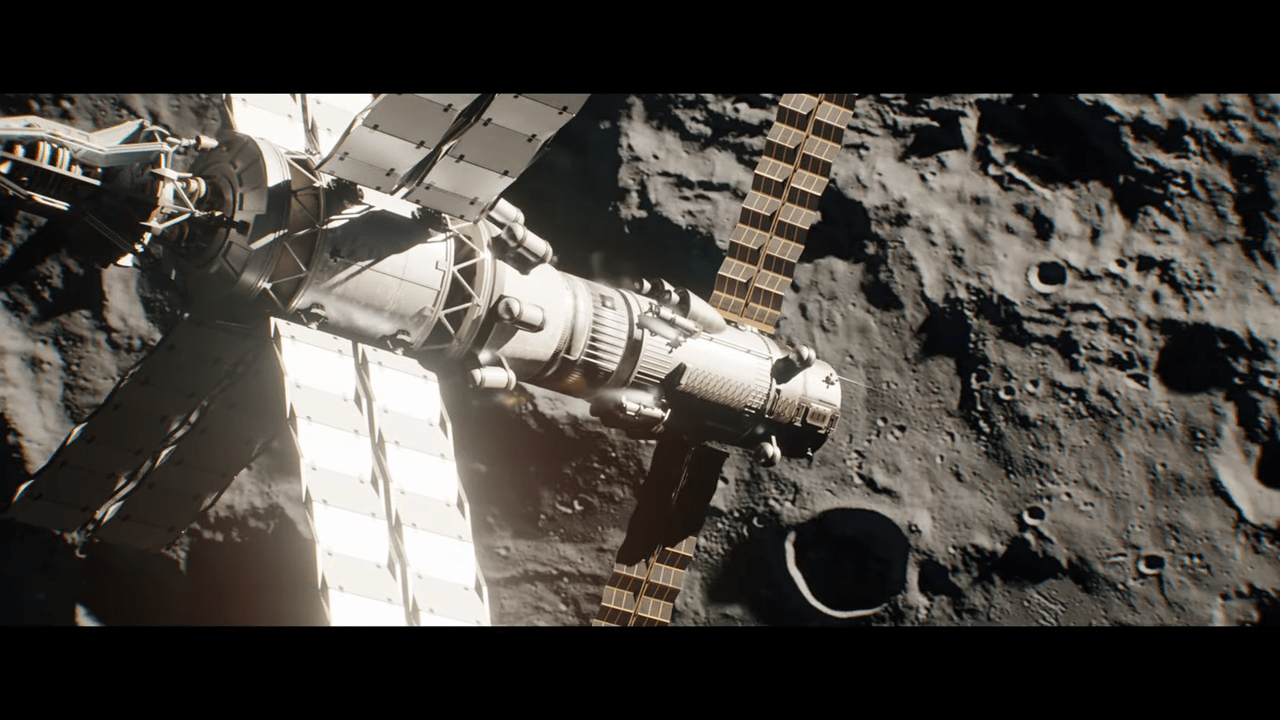 Kerbal Space Program 2 is announced at Gamescom with new plenty of new features, new planets to explore, and unexpectedly, a new developer. The first game, one of the most highly-rated space-sims of all time, was developed by Squad. Star Theory Games – once known as Uber Entertainment – take control for the sequel.

Star Theory Games is an independent development studio founded in 2008, best known for Monday Night Combat, a highly-rated third-person shooter game released in 2010 released back when the studio was still known as Uber Entertainment. They also worked on Planetary Annihilation, which gives them the space expertise needed for KS2.

During the Gamescom keynote, it was announced they’ll take control of the next Kerbal Space Program and it seems like they’re looking to improve lots of features for the next game.

In the 9-minute Developer Diary video, they talk about the new interstellar vehicles available to players which allow you to venture out of Kerbal’s original solar system. Alongside the increased exploration comes the ability to build new complex space bases and even construct spaceships in orbit. It was also hinted that there is going to be a multiplayer mode, but there are no clear details about what exactly this will include.

Nate Simpson, the creative director for Kerbal Space Program 2, is a huge fan of the game who is clear on what made the original game so fantastic. There will be explosions, and the game will likely not be any easier than its predecessor.

Fans of the original game will be excited about the new scope of Kerbal Space Program. You’ll begin in the original space base on Kerbin but your options when you’re out in the stars are much larger. There’s an enhanced tech tree which gives you more options to expand your Kerbal empire across entire gulfs of space.

Your new space civiliations will add another level of complexity, including population levels, materials and resources, and exciting possibilities that come from exciting the Kerbin atmosphere. It’s likely this new colony system will present just as many chances to fail as building your first rocket.

Aug 11, 2022 Michael Gunn 80
This year, Xbox will be present at Gamescom in Cologne, Germany, and it has already announced its formal lineup. A six-hour broadcast and details on...