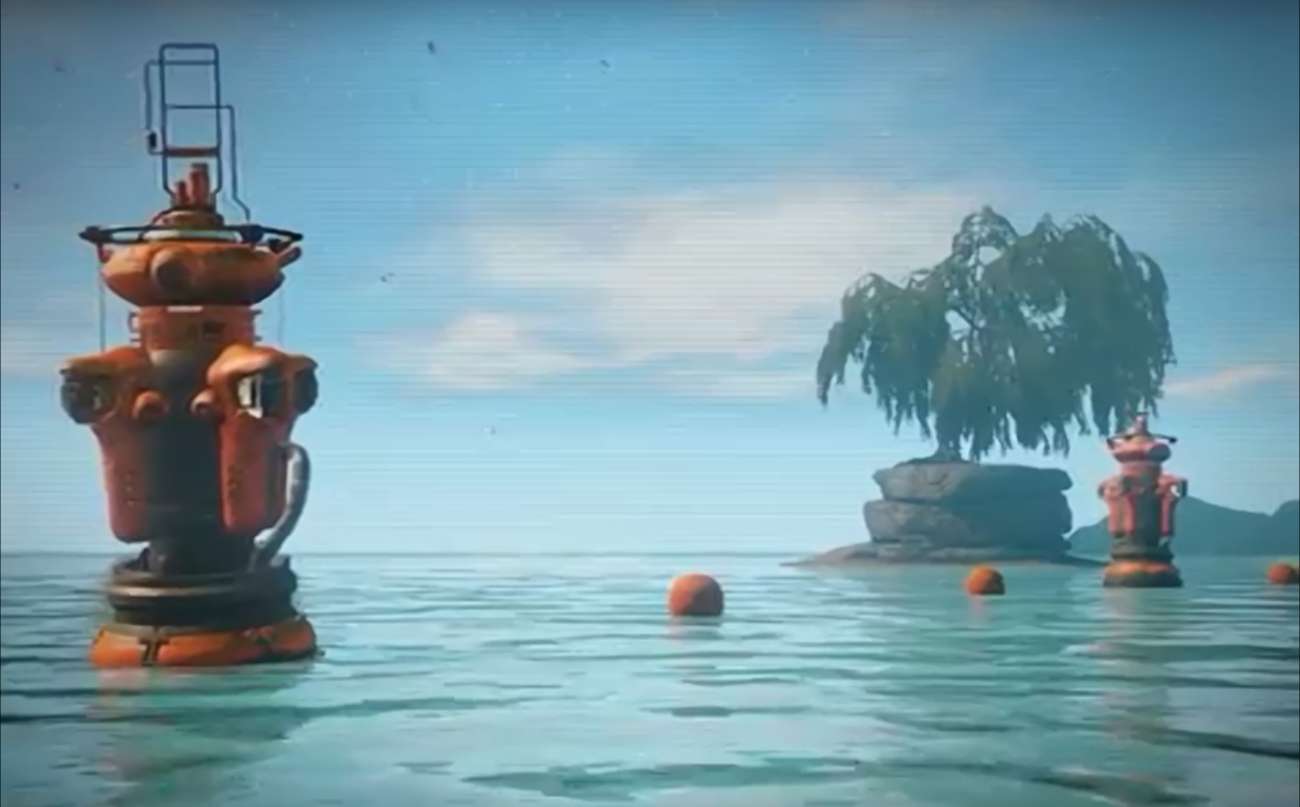 One of the best free games on any system right now is Warframe. It’s a third-person RPG/shooter that takes place all throughout space. Despite seeming like a major AAA game, the developers at Digital Extremes haven’t charged gamers a dime.

That’s pretty incredible and just goes to show that the developers are keen on giving gamers amazing experiences, not profiting off ridiculous pay-to-play schemes. If only more developers took this approach. Gamers would have a lot more money in their pockets, that’s for sure.

It’s also great to see the developers constantly pushing to make Warframe better. It receives major updates on a regular basis, as well as events. Summer is coming to an end, but that hasn’t stopped Digital Extremes from making a summer event. They have one that’s currently live on all major platforms.

The beach-themed event is called Dog Days Tactical Alert, and it enables players to engage in watery brawls. Although this is a little more lighthearted fun that Warframe users may not be used to, it’s a great change of pace. It’s what summer is supposed to be about.

These battles will be waged in a beach-themed arena. There will be plenty of watery areas, floating devices, and epic water guns. If you’ve ever wondered what having a massive water gun fight would be like with your friends as alien warriors, then this event is right up your alley.

Those who win these water-soaked battles will receive all kinds of rewards. As far as what you can bring to this beach-themed arena, you’ll be pretty limited. Mods and pets won’t be allowed, which in theory, keeps the gameplay pretty even.

Loading your water gun will also be an interesting change that Warframe players probably aren’t accustomed to. When you’re running low on water, you’ll have to find a nearby water fountain to fill up. Upon doing so, you’ll have to stay vigilant of other opponents waiting to give you an epic blast of water.

The rewards are pretty varied for winners. These include credits, skins, and emblems. There are different tiers, so you’ll want to do well to earn the best rewards.

This summer event isn’t running forever. It will not be available as of August 12th. So if you’re in the mood for some fun water battles and want to experience Warframe in a novel manner, be sure to check out Dog Days right away.

Jun 26, 2020 Jeremy Green 8490
Warframe has been an incredible title that has just gotten better over the years. The amount of support and updates it receives is very similar to a...

May 22, 2020 Kenny Kimberly 6550
The freemium FPS/RPG Warframe has slowly crawled its way into being one of the most popular games over the last few years, and is consistently one...

Apr 18, 2020 Kenny Kimberly 8610
The popular freemium title Warframe has made plenty of waves since it was released back in 2013, slowly rising from an underdog title to being one of...