At the same time, by the style of the menu and the general setting, you will immediately recognize Arthas and other representatives of Warcraft III. Only instead of going through a single-player campaign, players appear on a mainland unique to their faction and begin to build a future kingdom.

That is, we have a geo-strategy with an emphasis on increasing the maximum level of account strength.

In the new beta version of Battle for Ascalon, the developers promise real-time combat, dragon development, a system of guilds, and “Lords.” Players are also offered the following activities:
Exchange of unique items for hero spheres; Completing tasks as part of the “Path of the Lord” event; Achieving the top rating to receive legendary rewards; Completing daily quests for Perfected Runestones. Battle for Ascalon (Game of Legends: Dragons Rise) is a mobile strategy game.

There are three sections to choose from: humans, elves, and orcs. Depending on this, everything will differ – units, buildings, and even the biome in which you start.

Of course, in order to win, you must constantly develop your base, which among the orcs strongly smacks of the legendary strategy of Warcraft III: red roofs, a leader on a wolf, and a white-haired sorceress who acts as a guide.

The game was recreated on an updated engine with Ultra HD graphics, a re-recorded soundtrack, new translation, and dubbing, as well as several fresh cutscenes. 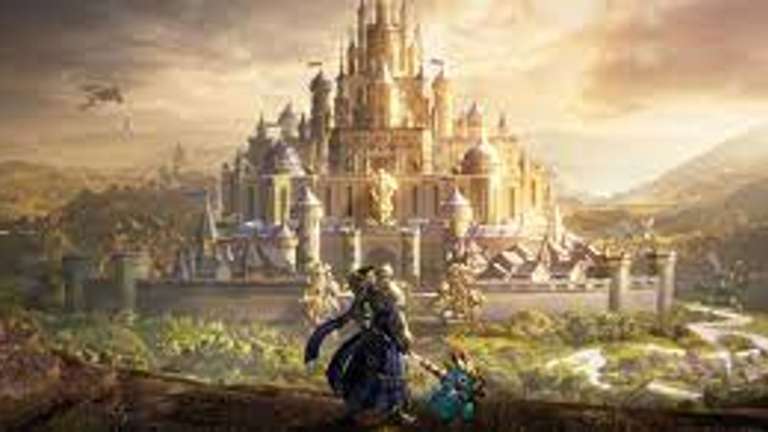