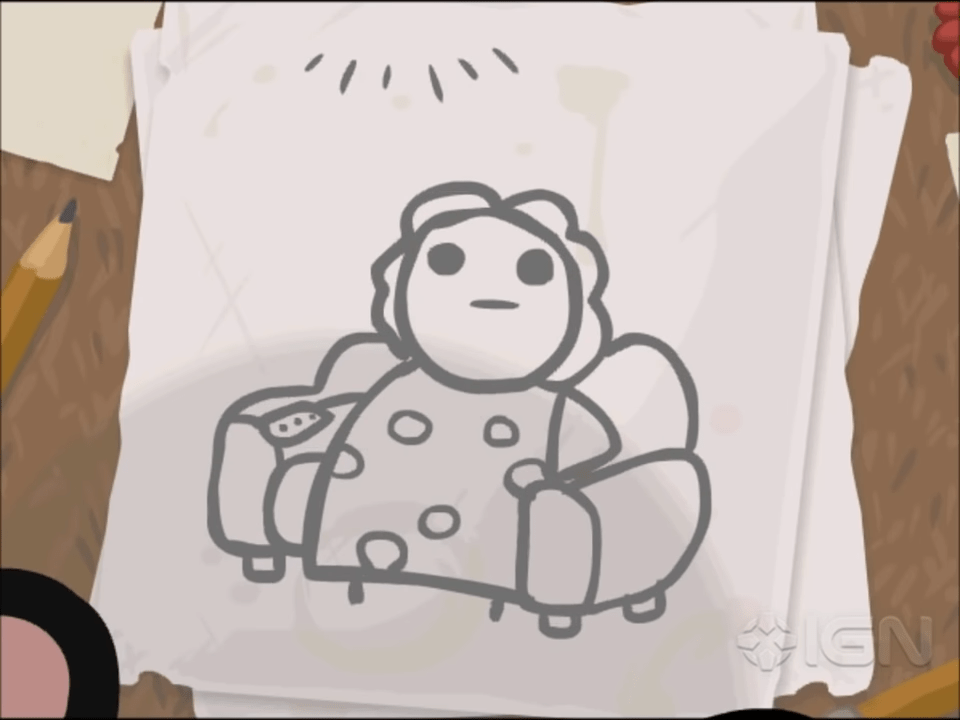 The climate outside is frightful, but inside it’s so delightful; cabin fever may be starting to creep up on global citizens that are a bit more used to outdoors, but introverts finally have their chance to shine with the COVID-19 outbreak.  A ready excuse to flake on every commitment made, shun social contact with everyone outside of their family, and a massive list of games that it wildly diverse and engaging as fans of the industry could possibly want.  While many fans have been pondering if Valve themselves will be aggregating a special sale to help ensure a consistent stream of high-quality games around the world, it appears that some developers and publishers have taken the impetus themselves to offer a little something to fans.

Thirteen different titles have been placed in the ‘Stay Inside Bundle’ that’s available for impressively cheap, featuring rogue-like juggernauts of the genre such as The Binding of Isaac, The Legend of Bum-Bo, and Crystal Crysis.  The bundle seems to be the brainchild of Edmund McMillen alongside a few other development houses such as Eyebrow Interactive and Nicalis, Inc.  Cumulatively, we’re looking at well over a thousand hours of gaming in a very cheap bundle that amounts to $20.

Outside of the bundle, the sum of the games is $133; to say that it’s a steal is an understatement.

And now that we all have a few thousand hours to spend inside playing games, here is a bundle that will get you though this quarantine.. and the next one! THE STAY INSIDE BUNDLE! https://t.co/Gz5OHicwnL pic.twitter.com/Z0mlfyxNTm

The current splash of Steam is focused on the launch of the ever-popular DOOM series, with DOOM Eternal taking up a sizeable chunk of real estate on the platform.  You can find the bundle easiest by simply clicking here: The Stay Inside Bundle.  This is the steepest discount ever seen on the vast majority of these titles, and it’s unlikely to ever see such a steep drop.

All games listed inside of the bundle: Blade Strangers, Crystal Crisis, Fingered, Bombernauts, Closure, The Basement Collection, The End is Nigh, The Legend of Bum-Bo, The Binding of Isaac Afterbirth+/Afterbirth/Rebirth/Wrath of the Lamb.

Many developers have been working on offerings to global gamers in light of the current pandemic, resulting in free games being offered here and there to keep everyone inside and happy simultaneously; this is the first bundle that has been offered on Steam as a direct result of COVID-19, however, and the developers deserve a bit of love for offering their labors of love for cheap to help keep everyone occupied, however momentarily.

As Mr. Roger himself once said, ‘In times of crisis, look to the helpers.’  It just seems a bit odd that a developer that readily discusses religious fervor resulting in the attempted murder of a child is one of the first titles to push a bundle.

THE BINDING OF ISAAC

Grand Theft Auto 4: The Complete Edition Will Be Available To Purchase On Steam Next Week 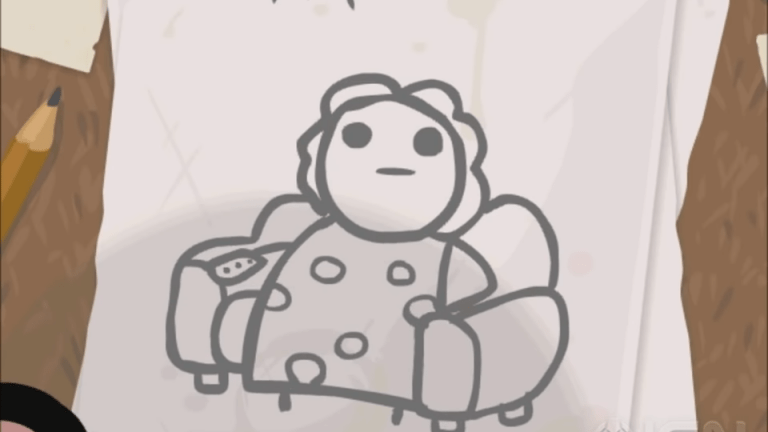 Mar 20, 2020 Chris Miller 11380
The climate outside is frightful, but inside it's so delightful; cabin fever may be starting to creep up on global citizens that are a bit more used... 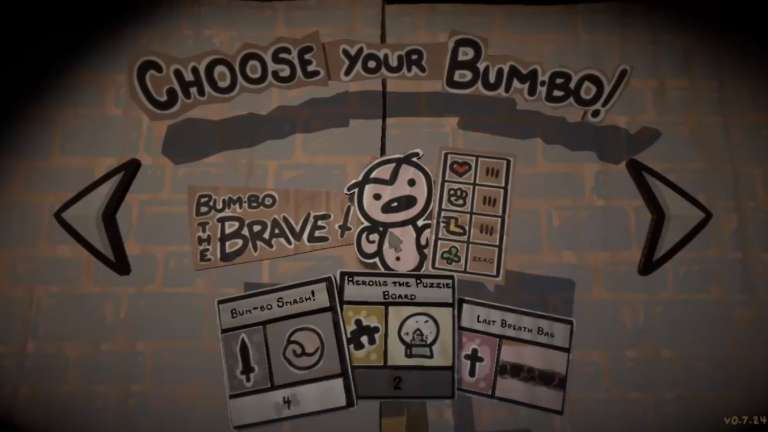 Nov 11, 2019 Edmund Dorsey 9030
Edmund McMillen’s Legend of Bum-bo will finally drop on Tuesday this week. And fans have a lot to look forward to with over 100 customizable and... 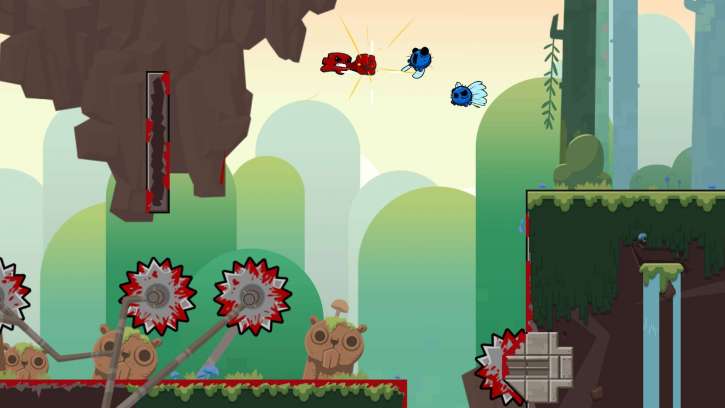 Mar 31, 2019 Edmund Dorsey 5610
Super Meat Boy Forever still has no release date, and yet the developer is already planning a DLC. But this is a case of “be careful what you...