Grand Theft Auto 4: The Complete Edition Will Be Available To Purchase On Steam Next Week 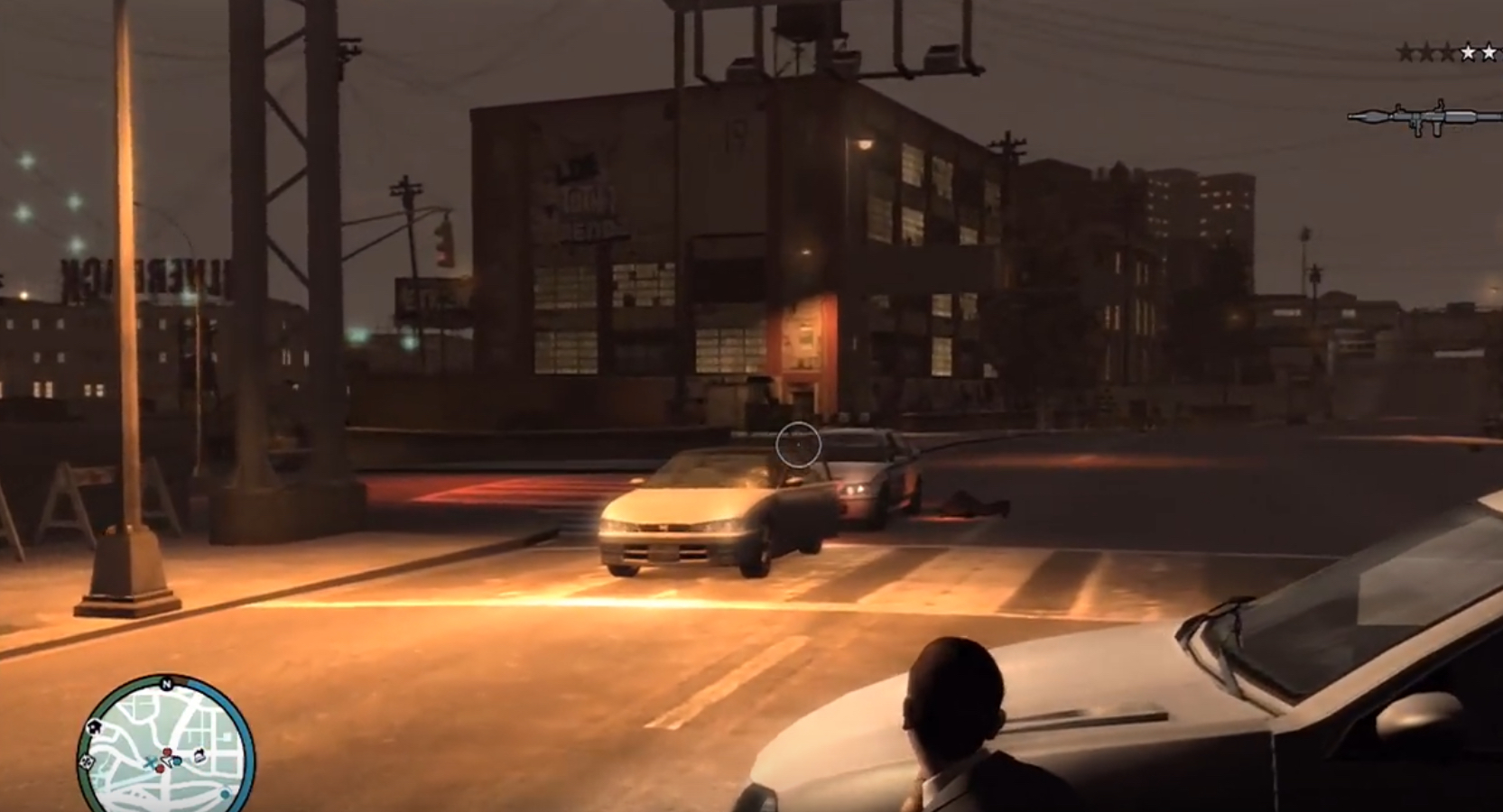 One of the more beloved installments in the GTA franchise is without a doubt GTA 4. Its main protagonist — Niko Bellic — is rough around the edges but easy to fall in love with. He’s got a brash attitude, but he’s easy to sympathize with. He just wants to live the American dream.

Given this game’s popularity, it was a strange move for it to be removed from the Steam store many years ago. Fortunately, it was confirmed that GTA 4 would be returning — but with one important feature missing. That is its multiplayer. It definitely was a polarizing decision considering how fundamental online multiplayer is.

Rockstar’s decision makes sense the more you look into things, though. You see, Games for Windows Live no longer exists so offering online multiplayer to those who buy GTA 4 on Steam would be nearly impossible. There is still some good news on the horizon for fans of this open sandbox game, fortunately.

The Complete Edition will be available to purchase on Steam starting March 24. If you already own GTA 4 from the Steam store, then your version will automatically be upgraded to The Complete Edition for absolutely no charge. That’s great if you’re looking for a definitive experience.

As far as this definitive package, it includes GTA 4 and episodes from the Liberty City DLC expansion. That’s a lot of content you have to look forward to, either for the first time or once again for some nostalgia. There are also additional radio stations available that you’ll probably want to check out while you’re cruising the streets of Liberty City.

Despite The Complete Edition not offering online multiplayer, it’s still a great value worth considering. That is particularly true if you have yet to experience this particular installment. It shines bright in a lot of departments. As mentioned earlier, Niko is one of the best characters to appear in this franchise. The supporting cast is also great. The voice actors did a great job at giving them added personality, which makes character interactions all the more intriguing and entertaining.

This game’s open world still is amazing even in 2020. Rockstar really thought outside the box in terms of its openness and variety. Liberty City is broken up into four boroughs of the real New York City. The story also is amazing; it will keep you guessing as far as what’s coming next. GTA 4 is a must-play experience even still today.