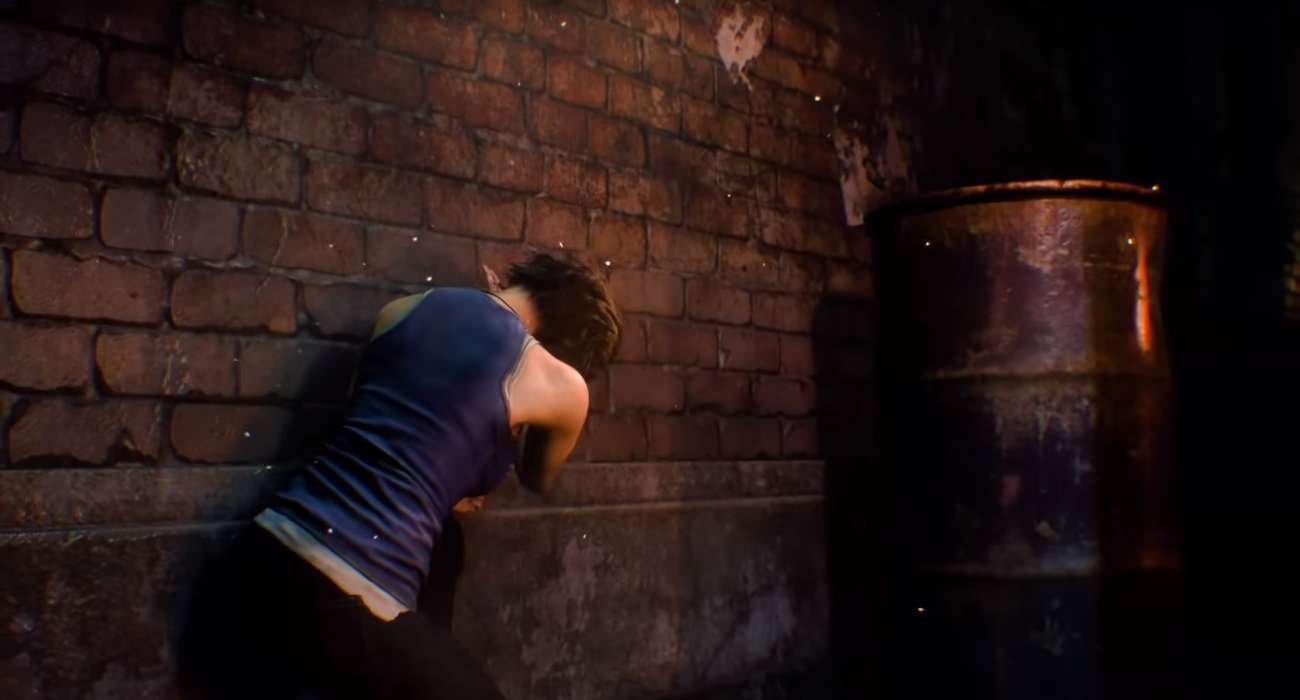 Ever since Capcom announced that they were working on a Resident Evil 3 remake, survival-horror fans have been buzzing with excitement. Yet again, Capcom is taking one of their classic games and injecting it with some modern touches. Resident Evil 2 (remake) was huge in this regard and even went on to become one of their best-selling games in recent memory.

It’s clear: Gamers have Resident Evil fever and it appears Capcom is more than willing to satisfy their zombie-killing appetite. We already know that the multiplayer in this upcoming remake will be a full-length game in its own right, where a group of survivors brave hidden traps, zombies, and other monsters.

We also know Capcom is planning to change up a lot of elements that were found in the original. Just recently, some concrete adjustments were provided by Capcom.  For starters, there won’t be multiple endings in this remake. It seems like the developers want to simplify the story a bit and treat every gamer to the same experience.

On paper, this may receive mixed reviews. Most games today offer multiple endings as a way to make gamers feel like they’re having a more personal experience. With just one ending, the story in Resident Evil 3 (remake) may not feel as special.

It was also revealed that this upcoming survival-horror game will be absent of the Mercenaries mode that was in the original. This was a mini-game that was unlocked by completing the game’s main story. It revolved around three soldiers, who were required to kill monsters and zombies for points. At the time, this mode received a ton of praise.

Other adjustments that will be showing up in this remake are oriented towards Project Nemesis. He will get upgraded AI, which should make him an even more formidable boss figure to get past as you venture through the zombie-filled streets of Raccoon City. Project Nemesis will even be able to use weapons, which according to the source material, makes a lot of sense. You’ll certainly have to be on your A game if you wish to survive against his onslaught of bullets and sheer power.

Based on these details, the remake of Resident Evil 3 seems to be going in a different direction from the original, while still keeping some of its successful elements. It will be interesting to see if die-hard fans are pleased with the finished product.