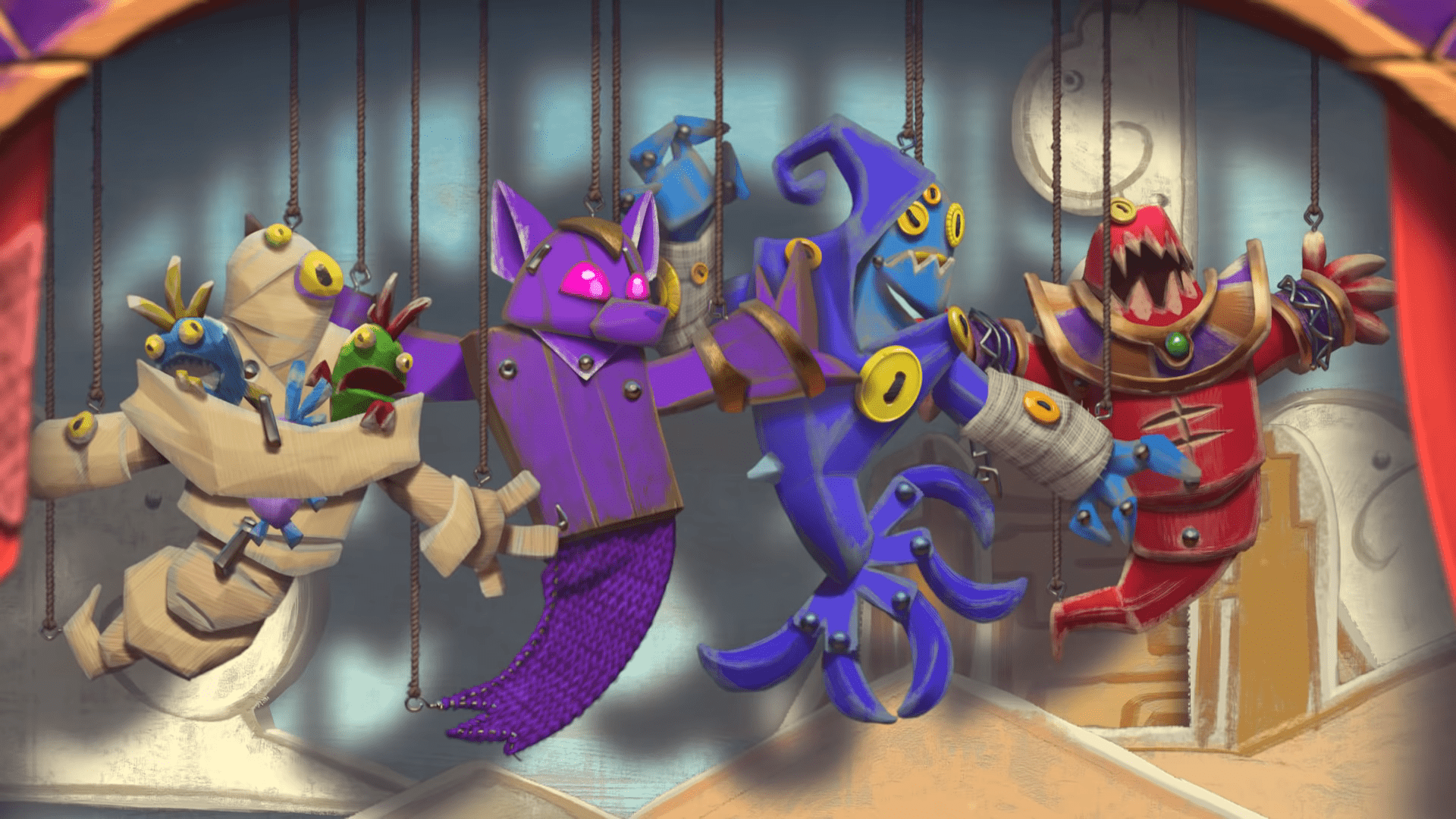 On the 9th of January 2020, Blizzard has released another balance changes on an unusual Thursday. Perhaps the buffs and nerfs couldn’t wait until next Tuesday as the Descent of Dragons set appears to be the most problematic cards for Hearthstone yet. Patch 16.0.8 includes significant nerfs to archetypes of Warrior, Shaman, and Rogue.

Whether the California-based company deliberately tuned the latest set to be overpowered or not, only developers can attest to it. But sure appear like it going to be the most robust set of cards in the next two years that DoD is in the rotation. Galakrond and the Invoke mechanics is towering over all the archetypes as only Galakrond Priest is the only one not in at least Tier 2 meta.

This update is now live! https://t.co/8NhodxzJSR

In the update, Warlock’s Fiendish Rites mana cost is now four from three. A surprise alteration to the Galakrond Zoo Warlock and a little bit for the pure Galakrond archetype. Pirate Warrior and the Galakrond versions of decks stack for 60% and 59%, respectively. Win rate percentages that grab the developers’ attention. Scion of Ruin’s mana cost is nerfed to four from three, while the Legendary weapon Ancharrr’s durability is down to two from three. The three-mana sword has the ability “After your hero attacks, draw a Pirate from your deck,” which is particularly handy for the Pirate type decks equipped with Hoard Pillager. Ancharrr also earns a 76.7% win rate if you keep or obtain it through mulligan.

Deathrattle Rogue is getting its nerf after pro players and the community cry for its change. The Necrium Apothecary, a former four mana minion, has a Combo effect that draws and gains the deathrattle of a minion in your deck. A recent version that pairs the infamous card with Anubisath Warbringer dominated the constructed meta for a few weeks now. With the update, Blizzard finally stepped in and increased its mana cost to five. The player has to invest in at least six mana with this change unless they’re willing to give up the Coin or include 0 mana minions in their deck.

Even though it been nerfed just last month, the World of Warcraft game developer is not yet done nerfing Galakrond Shaman. Dragon’s Pack, an epic five mana spell, summons 2/3 Spirit Wolves with Taunt that has +3/+3 if you’ve invoked twice. The card is overpowered with a total of 10/12 taunts with very little mana investment. Now, with the same condition to invoke twice, the wolves only get +2/+2. The invocation of Frost is axed to two mana, instead of one. The spell freezes an enemy and summons a 2/1 rush, as Galakrond, the Tempest gets invoked.

The must-have in pretty much all highlander archetypes, the Dragonqueen Alexstrasza, is getting its effect changed, as well. The hefty nine mana dragon has the Battlecry that reads: If your deck has no duplicates, add two random Dragons to your hand. They cost 0. Even though the chance is very minimal, the Life-giver dragon has a chance to duplicate itself with this Battlecry. The January 9th patch puts a stop on this as the Dragonqueen can no longer generate herself.