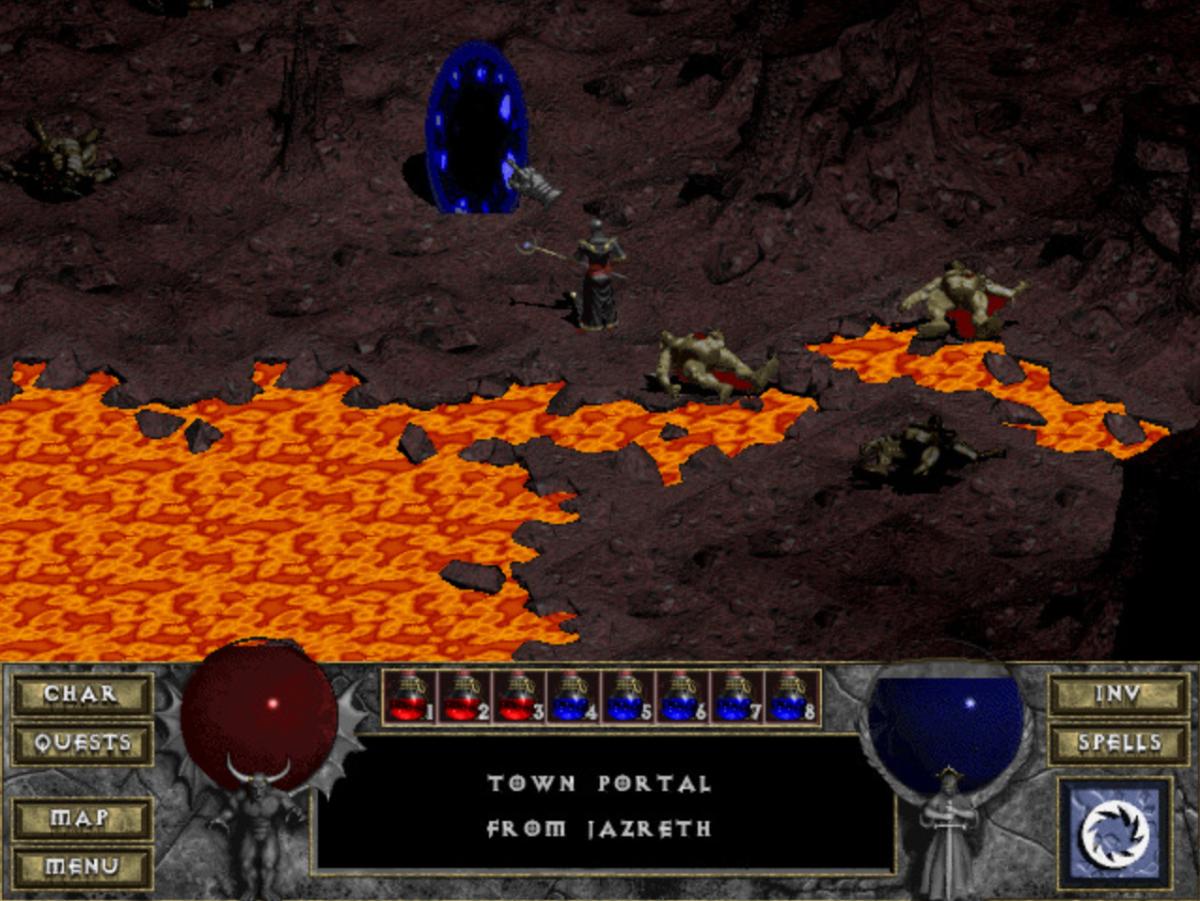 The famous (or maybe infamous) dungeon-crawler Diablo was first released back in 1996. It subsequently changed the entire genre of dungeon-crawling, hack-and-slash role-playing games. The game even spawned several clones trying to cash in on the simple success of the dark, intricate game. Now it’s easier to give the game a try than it ever has been before.

Diablo is now available for play in your web browser after a team of programmers reverse-engineered the original’s source code. (Although technically, only the first part of the game.) The massive task was initially started by a programmer named GalaXyHaXz, who created a group of like-minded programmers calling themselves Devilution. Together they brought the game to fans in a way never done before. All you need to do now is download the code and drop it straight into their browser for a few hours of fun.

“To ensure that everything is preserved, Devilution keeps everything as it was originally designed,” the team wrote. “This goes as far as bugs and badly written code in the original game. ”

In order to set the game up, players just need to go to the Devilution website, click the link to open the download for the game’s source code, and then “drop it” into their browser. The game will automatically start playing.

And there’s no piracy involved because it isn’t the full game. All of the code used is shareware; there is no cost. Originally called Diablo Spawn, the provided game code only includes the first part of the game and only with the warrior class. So you will be able to play through the first levels of the dungeon before it finishes.

This is great for anyone who still has not tried the game in the past 20 years. Diablo has never been as popular as its successors, Diablo II and III, but the original set the groundwork for the excellent game mechanics that would be seen later on in.

For those who have not played the original, Diablo follows a hero who is forced to delve into a dungeon beneath the town of Tristam. The dungeon hides the lord of hell who manipulated the kingdom and possessed the son of the king.

If you want to play the full version of the game, outside of your browser, it can be purchased for $10 on GOG. Either way, being able to play in your browser sounds pretty cool.