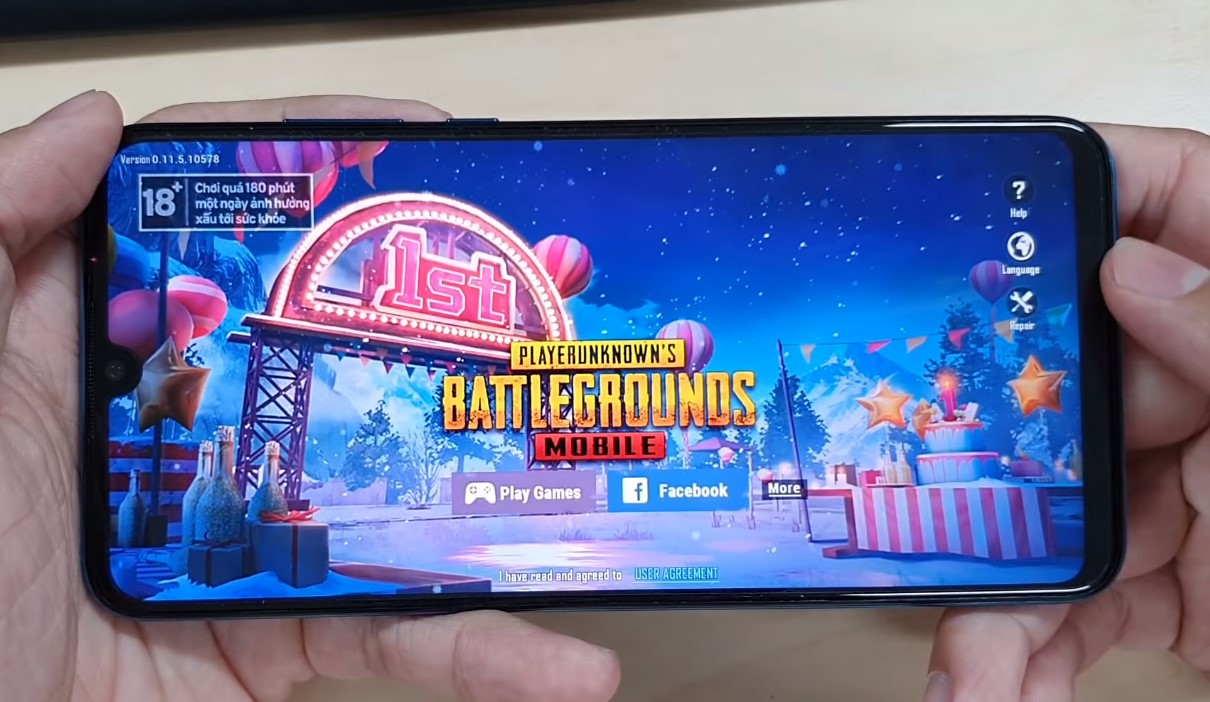 The Huawei P30 Pro is considered one of the best rigs for mobile games. But what about its smaller brother, the Huawei P30 Lite? It really depends on which game you are playing.

For instance, when you play PUBG Mobile, you can crank the setting all the way up. You can probably go to “High” but you will be sacrificing your gaming experience that way.

Here’s a clip of the Huawei P30 Lite being tested with the PUBG Mobile.

Now, while the user didn’t report of any issues, the frame rate dropped to 28 frames per second. The temperature, meanwhile, shot up to 42°C. It should be mentioned that the test period was short, so it’s hard to make any conclusion.

The Huawei P30 Lite now features the GPU Turbo 3.0, which used to be limited to high-end models. This hardware will reportedly slash by 10% the power consumption, as well as enhance the gaming performance. It increases the frame rate and boosts the touch response, which would be great for gaming.

What’s good is that the GPU Turbo 3.0 has a list of games optimized for the P30 Lite. Among these are Fortnite, NBA 2K19, Minecraft, Mobile Legends: Bang Bang, Into the Dead 2, and Arena of Valor.

The GPU Turbo 3.0 also improves the battery life of this phone. That’s good news because, in comparison to the other product lineups, the P30 Lite’s battery life is inferior.

The other features for the Huawei P30 Lite are your run-of-the-mill specs for mid-range smartphones. The 48MP edition boasts of a 6.15-inch full HD screen (2312 x 1080) or 451 PPI. The dewdrop design allows the phone to hit a 90% screen-to-body ratio. That means a large display footprint, which is ideal for gamers. The battery pack hits 3340 mAh. Not bad, but not good either. But just like most Huawei phones, the P30 Lite supports quick charging technology.

Under the hood is the Octa-core 2.2GHz, Kirin 710 chip, paired with the Mali-G51 graphics. To complete the setup, you have 6GB of RAM and 128GB of internal storage.

So is it any good for gaming? Put it this way, you get what you pay for.

The Huawei P30 Lite is worth about $300, which is already an excellent price for all the features. Now, if you are looking to cop a good mobile gaming phone, simply upgrade to the P30 Pro. That is if you can afford the more than $800 price tag. 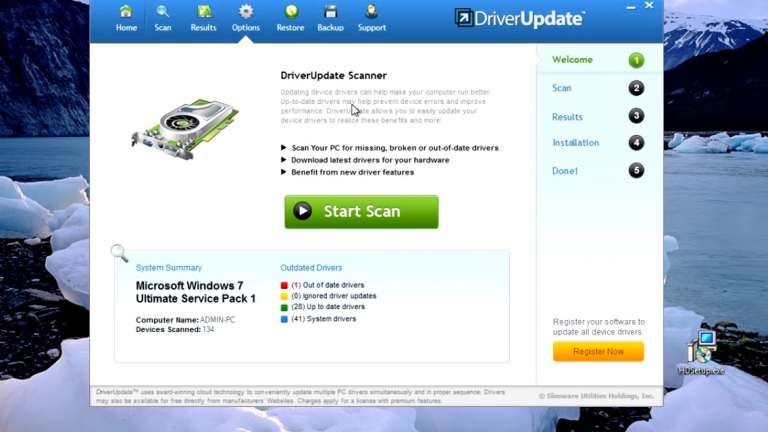 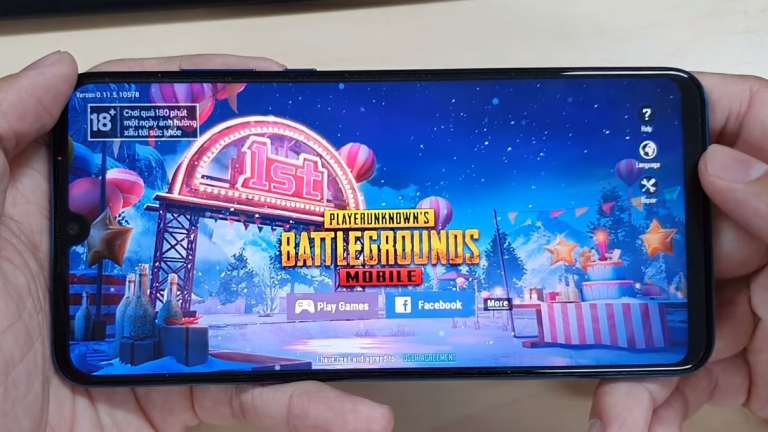 Aug 5, 2019 Kaden Redhead 42370
The Huawei P30 Pro is considered one of the best rigs for mobile games. But what about its smaller brother, the Huawei P30 Lite? It really depends...