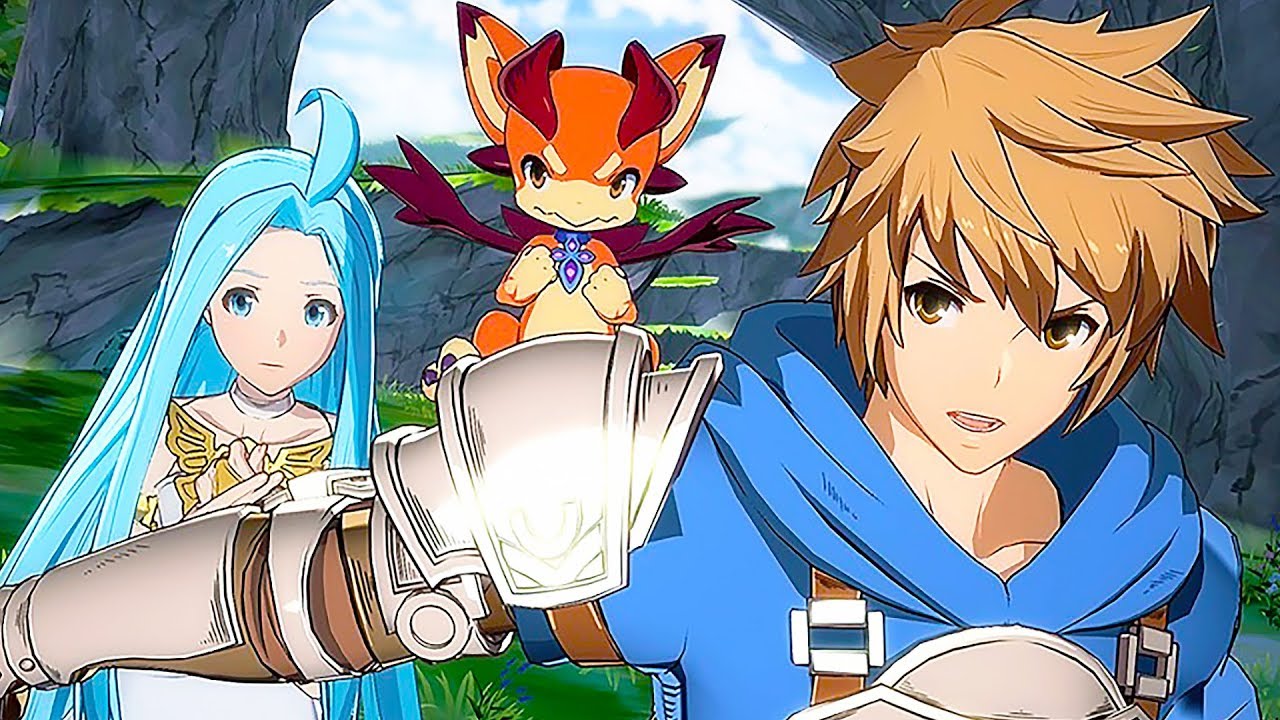 The game seems to include giant boss battles that look amazing. Fans of the franchise are excited for a return to a more original concept, and the game is supposed to include local and online co-op.

The big news is that we are finally getting a western release date. The game will be released on PlayStation 4 on February 6, 2020. This will be later than expected as the last reports put the release sometime during the 2019 fourth quarter. The main reason this is happening is that Cygames wants to release the game simultaneously worldwide.

The game will include 11 characters at launch. A season pass is available and will include five additional fighters for purchase. Those who purchase the game at launch in Japan are receiving a set of in-game bonuses including one gold ingot, one sunlight stone, one evolute, and 10 Damascus crystals.

The standard edition for this game in Japan will be priced at 6,800 yen plus taxes. A special edition is available for 11,860 yen plus taxes. This special box will include a soundtrack, an art book, the first season pass, a DLC with additional colors for your fighters, a PlayStation 4 theme, and PlayStation Network. Pre-orders in Japan start on Monday, August 5.

Prices for the American release of the game are still unknown, but many are expecting it to start at the standard $60.00 mark. These are still rumors but based on the content available; it is understandable that fans are expecting that price.

Granblue has been an RPG and Mobile franchise for a very long time, and this shift into a large release game is exciting to a lot of fans. There is tons of support for this game already pouring out with many Americans tuning into the live broadcast even without understanding the language it’s spoken in.

The original Granblue Fantasy mobile game is available for iOS, Android, and PC via browsers. You can find guides online for information on how to install and play the game in English.

This is a great way to get prepared for the upcoming game and understand where its origins are coming from. Because the game is such a long-running franchise, it is never a bad idea to play some of the previous installments so you can understand the context of some of the story arcs.

Total War: Three Kingdoms' Has Unveiled Their New Dynasty Mode, Fight Against A Massive Army With A Specialized Team Of Soldiers 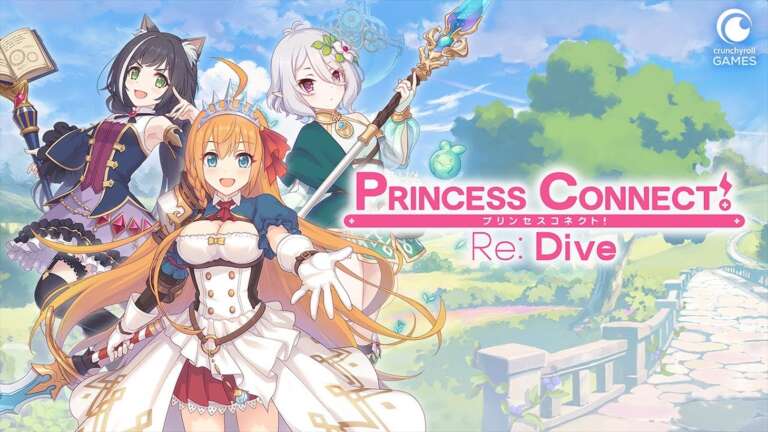 Princess Connect Re:Dive Will Have An English Global Mobile Release In 2021

Dec 27, 2020 Lisa Nguyen 32300
Crunchyroll Games and Cygames have announced the English-language release of Princess Connect Re:Drive next year on mobile. The game will be launched... 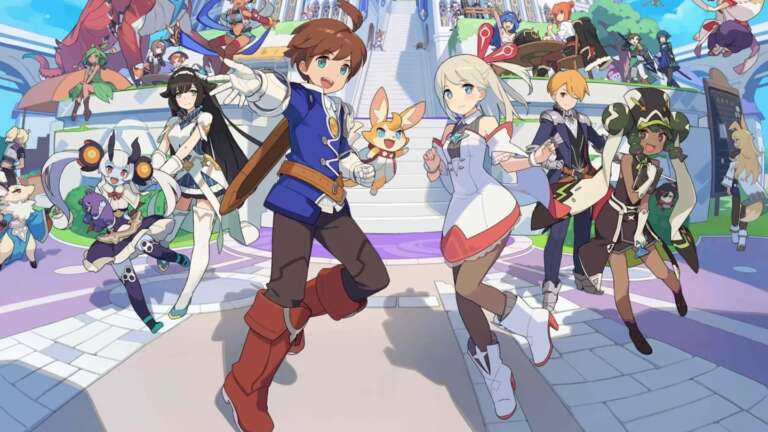 Oct 23, 2020 Lisa Nguyen 14090
Kakao Games has announced its working with developer Cygames to release World Flipper worldwide for iOS and Android. The announcement was followed by...