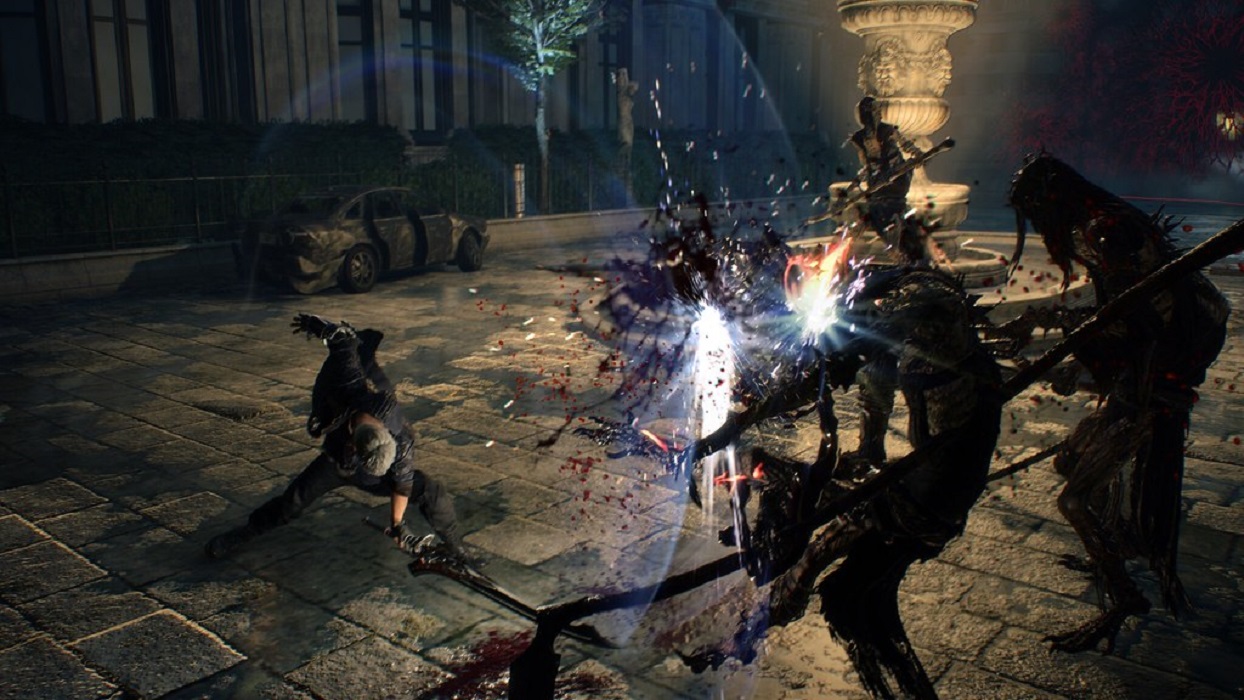 A staple for the hack-and-slash games over the years has been Devil May Cry. It’s the go-to game for many of this genre, and rightfully so. It features some of the best sword and combat mechanics and the characters are easy to get attached to. The visuals also usually take your breath away, even the first couple of games in the series.

For those that have a Nintendo Switch, you’ll be happy to know that the very first Devil May Cry is coming to the platform sometime within the next year. This news broke via Twitter thanks to an announcement from the official Devil May Cry account.

It’s great to see Capcom continuing to push their products on such a great platform as the Switch. They’ve put out so many classic titles for the Switch already, including Resident Evil 0, Resident Evil 1, and Resident Evil 4. The original Devil May Cry is certainly a great addition to Nintendo’s newest console.

Just thinking about playing this classic hack-and-slash game in portable mode gets the blood flowing. Devil May Cry 5 has smashed it in sales these past few months. It’s one of the better selling games for Capcom quite honestly.

Switch users now will have the chance to go back and see where this beloved franchise all started. If you’ve never played the original before, you can expect some of the same mechanics. It has that Gothic style that many gamers have grown to love over the years.

The fighting maneuvers, though somewhat dated, still have a nice weight and feel to them. Slashing from one enemy to the next is a strong point that never gets old, no matter how long you end up playing for.

The enemy variety is decent and it’s clearly evident how much time was put into the stage designs. For such an old game, the visuals look great. It will be interesting to see what the Switch version looks like, especially when using the portable screen.

As far as the story, it takes us back to our first introduction of Dante. For those that don’t know, he’s the descendant of a long-lost hero. He possesses vampire genes and amazing combat capabilities. You’ll spend time shooting guns, slicing through opponents, and using otherworldly powers.

The original Devil May Cry is a fantastic classic to add to your Switch library. Even if you’re not familiar with the series, you’ll get hooked pretty early on.

Predator: Hunting Grounds Was Recently Shown During PlayStation's State Of Play Streaming Conference; Will Be An Asymmetrical Multiplayer

Oct 24, 2022 Michael Gunn 470
Capcom has provided gamers with an estimate of how long it will take to complete its remake of Resident Evil 4 when it is released in the first few...