Predator: Hunting Grounds Was Recently Shown During PlayStation’s State Of Play Streaming Conference; Will Be An Asymmetrical Multiplayer 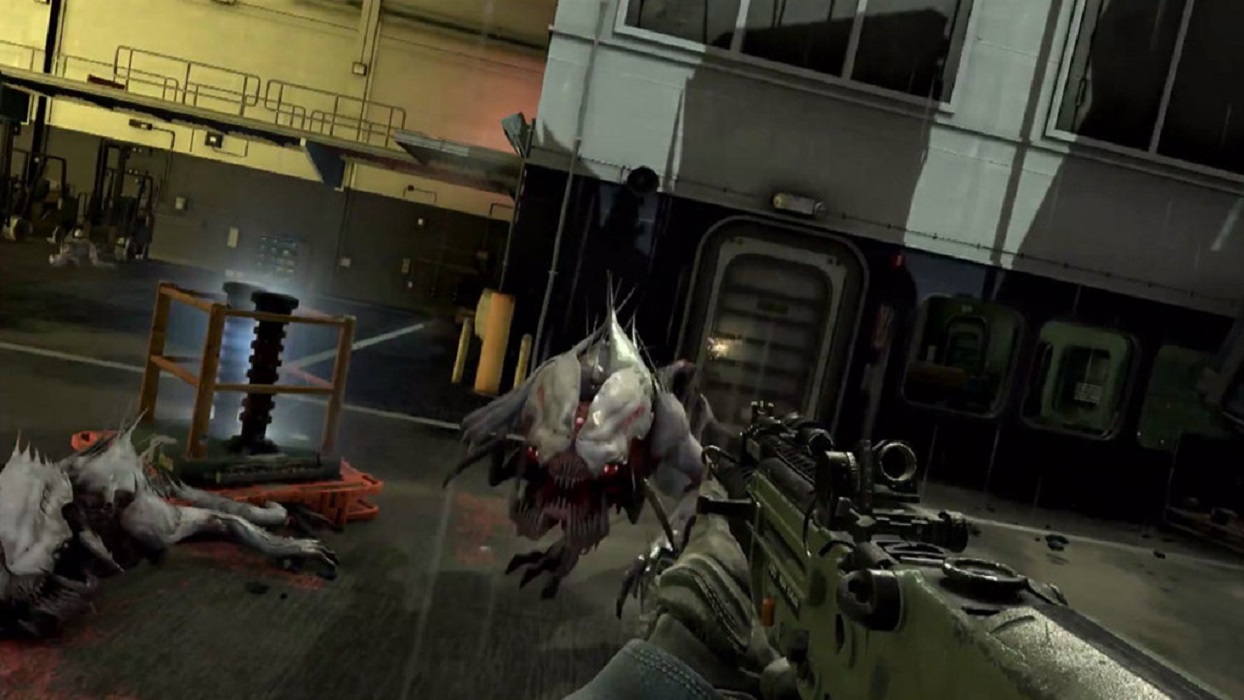 Predator movies and video games have a cult-like following. Fans flock to see these alien warriors, referred to as Yautja, battle it out against other alien species and humans. They have been prominently portrayed in movies alongside such stars as Arnold Schwarzenegger and Adrien Brody.

These predators were so popular that they even got several video games. Unfortunately, a lot of them aren’t that good. The only decent title that’s come out in the last few years is probably Alien vs. Predator 2 for the PC. Aside from that, developers just couldn’t get these amazing creatures right. That could all change, fortunately.

PlayStation recently had their State of Play streaming conference where they show a list of upcoming games for the PS4. There were many great announcements, but one that particularly stood out was Predator: Hunting Grounds. Alas, we finally have a new predator game to look forward to. It will be an asymmetrical multiplayer game.

The premise is pretty simple. A team of soldiers is tasked with defeating a predator, who’s shown in the trailer announcement with cloaking abilities. They’re spot on with what predators have been shown to possess over the years in cinema and previous video games.

This action multiplayer is being developed by Illfonic, the developing team behind the ever-popular Friday the 13th: The Game. It’s one of the better survival-horror slashers you’ll find on the market today. They nailed the slasher recipe perfectly, so it’s not surprising to see them try their luck at capturing the Yaujta’s likeness and hunting superiority in video game form.

One can only assume it will feature the same style of play. Instead of running away and trying to escape, like you do against Jason, you’ll get to work as a team to take down a predator. This species is a killing machine, so hopefully, the developers give you some heavy-duty artillery to put up a significant fight.

Just going off what was briefly shown, the setting appears to be somewhere in the jungle. This makes sense judging from what we’ve seen in the movies. It’s also a setting that should give the predator a huge strategic advantage.

It will be interesting to see what kinds of weapons the developers give the soldiers. Also, being able to play as a predator — killing everything that you come in contact with — seems brutally amazing. Predator: Hunting Grounds will be available sometime in 2020, and so far, it’s only being released on the PS4. It already looks amazing.

Aug 26, 2020 Jeremy Green 7940
Predator: Hunting Grounds by IllFonic is an asymmetrical online multiplayer shooter that has now been out since April. So what's the general...

Aug 20, 2020 Jeremy Green 8380
If you've ever wanted to see what it was like to become a Predator and hunt humans or be an elite soldier taking out one of the most skilled hunters...