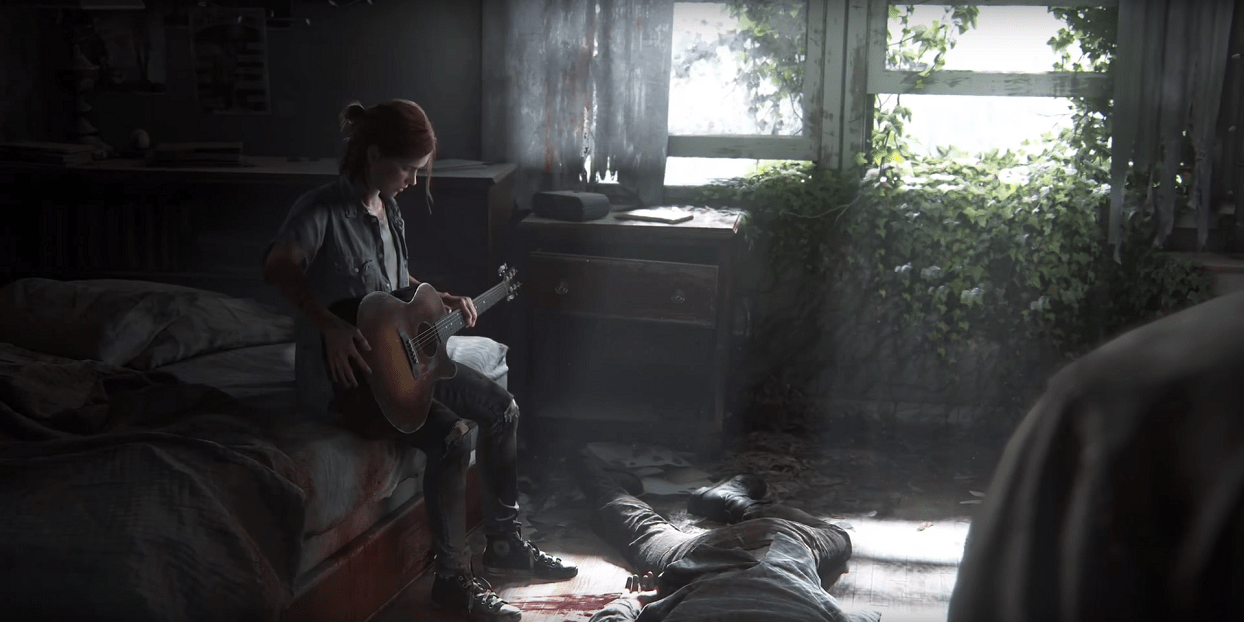 When you think of the zombie gaming genre, The Last of Us probably comes to mind. It received so much positive feedback when it first came out, and even till this day, it’s one of the best zombie games on the market. It has everything, from a gripping story to stellar combat and jumping mechanics.

Everyone knew Naughty Dog had to make a sequel. They’ve been quietly working on it the past few years, making fans anxious in anticipation of what’s to come for Joel and Ellie. Those hoping for some sort of time table for when the game would be wrapping up can rejoice, as there are reports of Naughty Dog looking to close out development.

Anthony Newman, the co-game director, recently shared via Twitter that they’re looking for a team to help finish everything off. It’s thus safe to conclude that the developers are nearing the finish line.

It has been quite a while since a game has received this much hype.  The Last of Us ended with so many questions left to be answered. What would happen to Joel and Ellie after their epic adventure across a post-apocalyptic world?

From what we’ve seen in various trailers, Ellie looks to have matured quite a bit. She has a budding relationship that was hinted at in the original. It’s a bold direction Naughty Dog is taking and it could lead to some unforgettable moments in the storyline.

Ellie looks to have much-improved combat skills based on actual gameplay footage shown at different game conferences. The graphics look just as spectacular as the last. It is interesting that Naughty Dog is pushing to get the game released here pretty soon for the PlayStation 4.

The console is on its last legs and sales are starting to slow. Many gamers believed this sequel would surely hit the PlayStation 5, and it still could in addition to releasing on the PS4. It has been nearly six years since the original came out. It’s about time fans get to pick up where this great story left off.

Naughty Dog has had plenty of time to work on the title, so hopefully, they’ve nailed every aspect of this game and improved the lore of the original. Fans deserve to see how Ellie has developed into a young woman, as well as see Joel’s development after experiencing the traumatic events from the original. The wait seems to be just about over.

Predator: Hunting Grounds Was Recently Shown During PlayStation's State Of Play Streaming Conference; Will Be An Asymmetrical Multiplayer