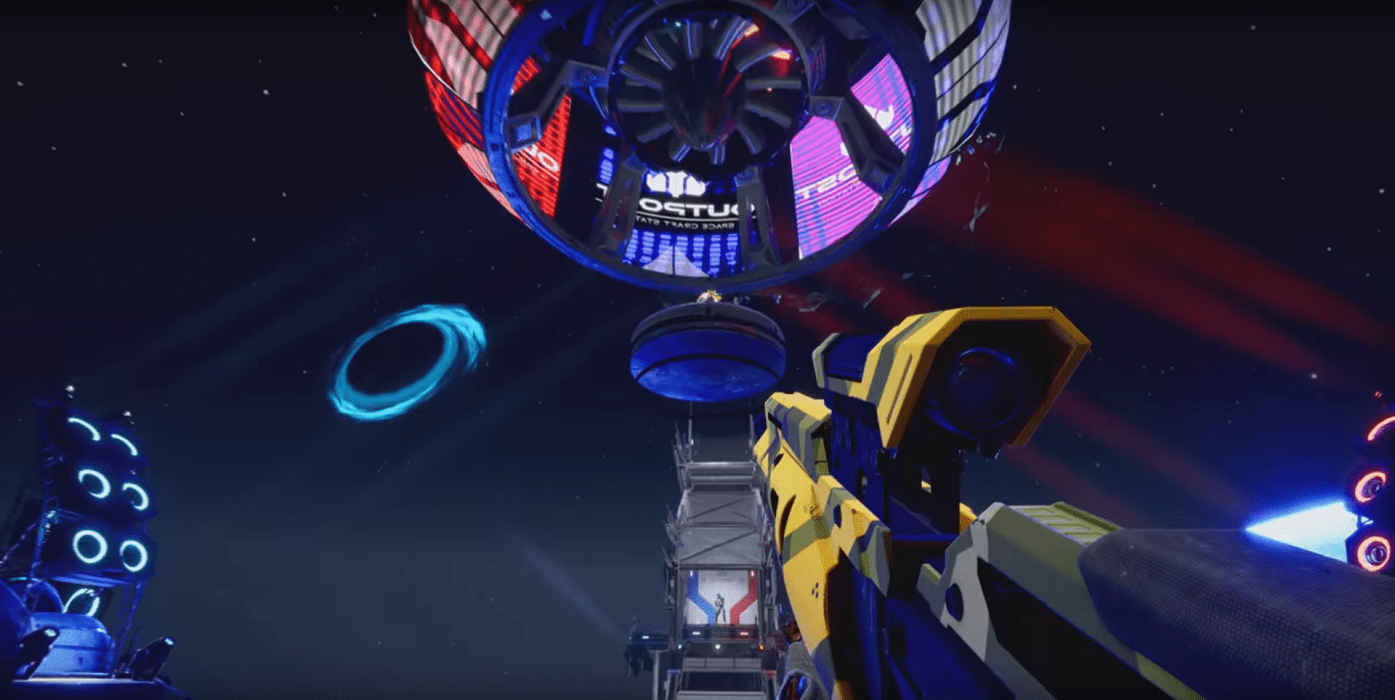 Every once in a while, a free game comes to the Steam store that gains a lot of hype. Splitgate: Arena Warfare is that game. This free-to-play arena shooter is currently available on the Steam platform, and it features a lot of interesting concepts and mechanics.

The portals act as a way to throw players off, where you can disappear and reappear at different parts of the stage. It’s quite an interesting concept that hasn’t really been explored in video games aside from Portal. Just when you think you have an enemy pinned down, they can narrowly escape through a portal and change up the momentum in a second.

In addition to portals, players also will have the opportunity to use jetpacks. They can send you into the air for an impressive aerial attack on nearby enemies. They seem pretty fun to use and should make moving around the various stages dynamic.

In terms of the weapons, there’s quite a bit to choose from. These include rocket launchers, shotguns, and assault rifles. It seems like the developers at 1047 Games wanted to give users a lot of weapon variety to explore. The guns almost resemble the weapons in the Halo games, which is great to see.

For a completely free game, Splitgate: Arena Warfare shows off stellar graphics. The stages look extremely vibrant and diverse. In recent gameplay footage, we see one stage taking place in outer space. It seems like 1047 Games is pulling out all of the stops for this arena shooter.

If you’re looking for a novel approach to first-person shooters, this game is certainly worth your time. It will take a bit getting used to the added dimensions, but that is what’s so intriguing.

Those who aren’t familiar with this genre of gaming can still have success, as the playing field is pretty level. A lot of strategy is involved, particularly in terms of deciding which portals to jump through and knowing when to use your jetpack.

Again, the game can be downloaded for free just by visiting the Steam platform. It’s worth exploring if you have some free time and want a new take on arena shooters. 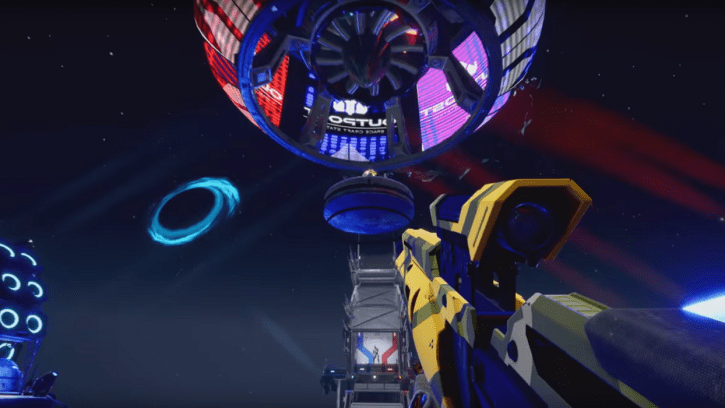 May 24, 2019 Jeremy Green 5370
Every once in a while, a free game comes to the Steam store that gains a lot of hype. Splitgate: Arena Warfare is that game. This free-to-play arena...