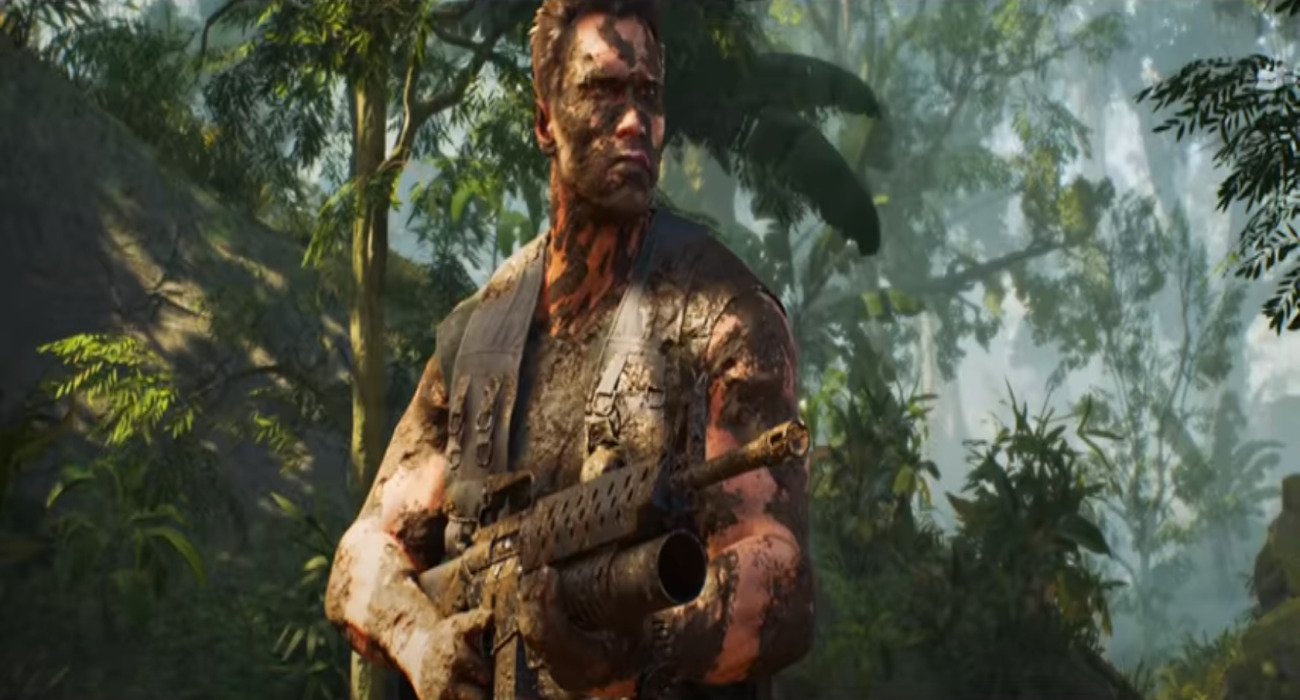 Predator: Hunting Grounds has now been out for several months. In that time, players have got to experience the ultimate battle between Predators and soldiers. These two groups have battled it out on the silver screens for decades so it was only right that they were brought to the video game space.

There have been several Predator games over the years, but this one was supposed to be the definitive online experience. If you haven’t yet experienced it, every match plays out with a group of soldiers completing missions on a map. All the while, the player selected to play as a Predator looms above in the trees — deciding how to approach the soldiers from a tactical standpoint.

Since launch, the game has received mixed reviews. They haven’t stopped Illfonic from providing updates though as to remove glitches and make Predator: Hunting Grounds more balanced overall. They’ve also put an emphasis on DLC.

New paid DLC is currently available for those that own the game and this time, it’s the ’87 version of Dutch from the original Predator — staring Arnold Schwarzenegger. It’s such an iconic character and definitely a no-brainer for the developer to add to this online asymmetrical shooter.

To celebrate this paid DLC, a new trailer just surfaced. The character model is spot on in comparison to what the original film featured. Dutch has mud all over his body and face.

If you remember from the movie, it was Dutch’s way of camouflaging himself from the Predator’s heat-identification technology.

It’s nice to see Illfonic staying true to form and giving fans of this iconic blockbuster a lot to look forward to. What’s also nice about this Dutch version is Arnold came back to voice act for it.

That should make playing him all the more immersive and take you back to when the Predator was first introduced to audiences worldwide.

The DLC pack is priced at $6.99 and it also includes early access to the Mercenary weapon. Seeing Dutch use it in the trailer above, it looks like a formidable weapon that should help those on the soldier side have more firepower when taking on the more skilled and stronger Predator.

Those that don’t get this DLC pack will have to wait until October to play with the Mercenary weapon. There is thus added incentive to experience one of the most iconic action heroes ever.

This is the type of DLC that the developer needs to keep pumping out if they want to continue attracting players and improve Predator: Hunting Grounds for the existing fanbase.

Sep 1, 2020 Jeremy Green 9800
Predator: Hunting Grounds has now been out for several months. In that time, players have got to experience the ultimate battle between Predators and...

Aug 26, 2020 Jeremy Green 8820
Predator: Hunting Grounds by IllFonic is an asymmetrical online multiplayer shooter that has now been out since April. So what's the general...

Aug 20, 2020 Jeremy Green 9260
If you've ever wanted to see what it was like to become a Predator and hunt humans or be an elite soldier taking out one of the most skilled hunters...