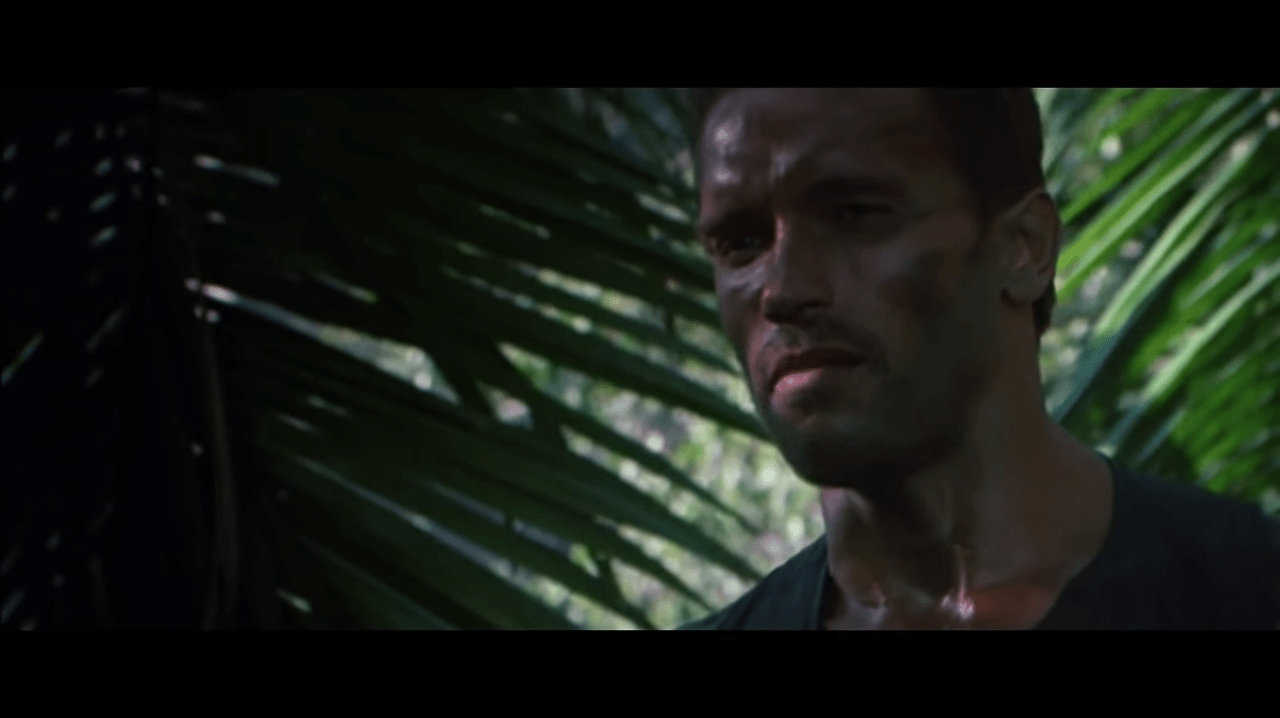 Arnold Schwarzenegger is one of the few positive humans in the otherwise desolate land known as Hollywood. From his public works with the disabled to encouraging and fostering a positive online presence, a political period that wasn’t mind-blowingly awful, and an overall positive effect on the body-building community, the Austrian actor somehow hasn’t crashed and burned yet along with the rest of the movie industry.

Of minor note, he also starred in a slew of titles that personified the late 80s and 90s: from Predator to True Lies, Kindergarten Cop to Twins, his monumental impact on the film industry during the arguable heyday of action films alone makes him an iconic figure.

Development studio Illfonic has just announced that they’re beginning work on the DLCs of Predator: Hunting Grounds, and they’re starting off with a massive step.

Arnold Schwarzenegger himself has lent his voice and likeness to the studio to make him the first DLC character coming to the PvP title that is a PlayStation exclusive.

Dutch in game! We are here for this! (cc @illfonic) https://t.co/1hZa9GaamV

Once again, Arnold reprises his role as Dutch from the classic 1987 Predator film that brought the star a bit of depth in his career, as he was finally matched against something in a film that he couldn’t simply out-brawn; an at the time wild idea that directly countered his role in Commando as an unstoppable one-man army.

The DLC is coming in two separate packages; one as a free update, and one as a paid DLC.

The free update will have players uncovering cassette tapes of Dutch, where he outlines what he’s been doing over time and generally introduces him to the story as it stands today. Players will find these tapes and listen to them as they naturally level up.

The second part of the parcel is the paid DLC; fork over the money (price has not been defined yet) and you can play as the Austrian powerhouse himself, along with early access to the Hammerhead rifle and Dutch’s iconic knife.

Both the free update and paid DLC are releasing on May 26, so we can all look forward to Arnold’s rich baritones and nearly-trademarked accent as we roam around and try not to get murdered.

It’s frankly a DLC that is more than likely going to sell like metaphorical hotcakes; who doesn’t want the opportunity to traipse around as Mr. Universe? Arnold’s work with Predator: Hunting Grounds shows that he’s more than willing to evolve with the times, and it’s a monumental hope that he will begin appearing in other titles.

Crytek Announces Delays To Hunt: Showdown's Next Patch Due To COVID-19 Complications

Sep 1, 2020 Jeremy Green 9440
Predator: Hunting Grounds has now been out for several months. In that time, players have got to experience the ultimate battle between Predators and...

Aug 26, 2020 Jeremy Green 8580
Predator: Hunting Grounds by IllFonic is an asymmetrical online multiplayer shooter that has now been out since April. So what's the general...

Aug 20, 2020 Jeremy Green 8940
If you've ever wanted to see what it was like to become a Predator and hunt humans or be an elite soldier taking out one of the most skilled hunters...