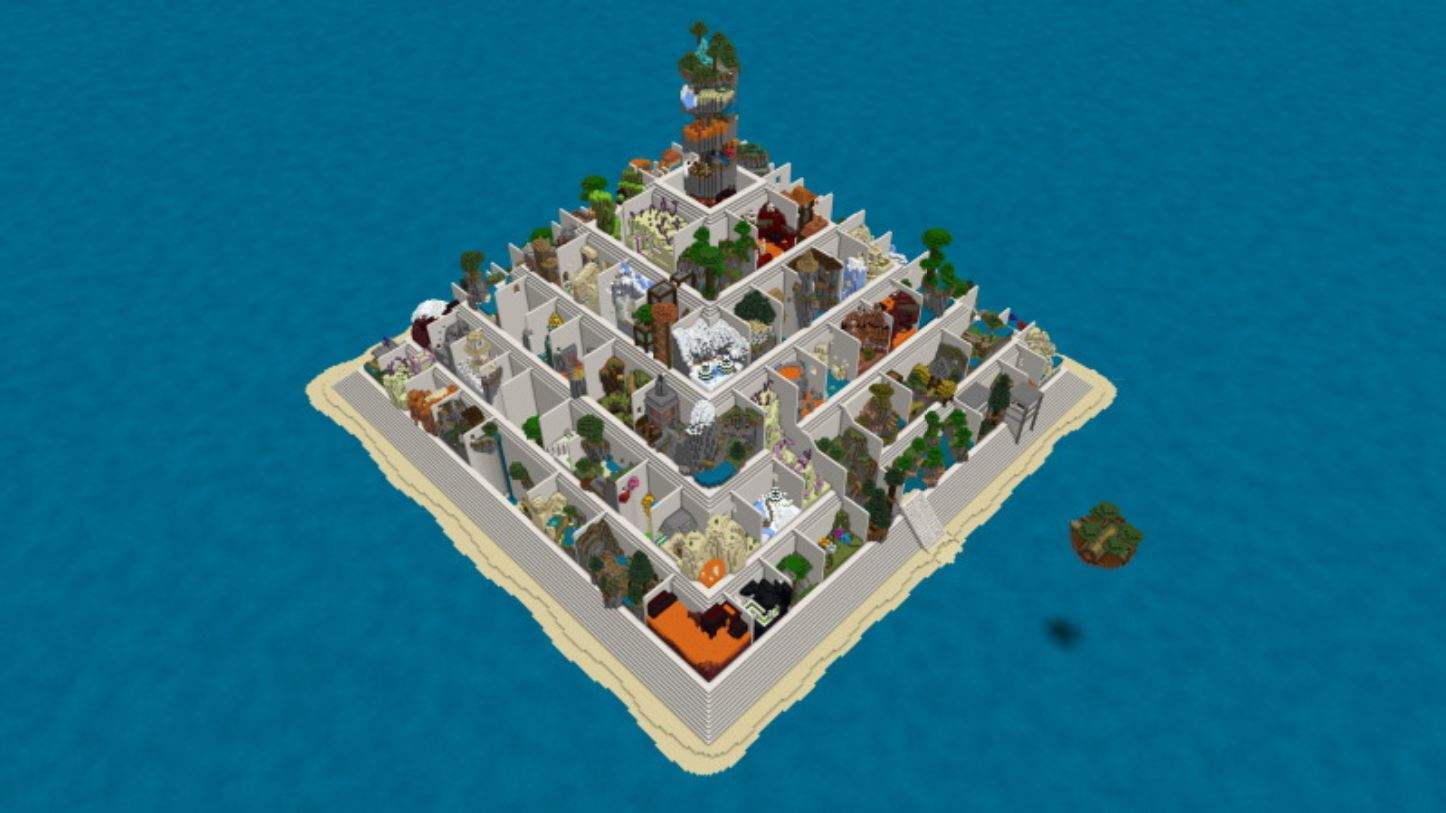 Minecraft is well known for its newly added Marketplace; this Marketplace features a wide array of items ranging from flying planes to a zombies adventure map. These maps are both player-created and can be created by Mojang Studios. The Marketplace uses its own form of currency,

The most common Marketplace item created by Mojang Studios is the Graduation celebration; this marketplace item is completely free and was created as Minecraft has been used for graduation ceremonies that are either held by the school themselves or the students. 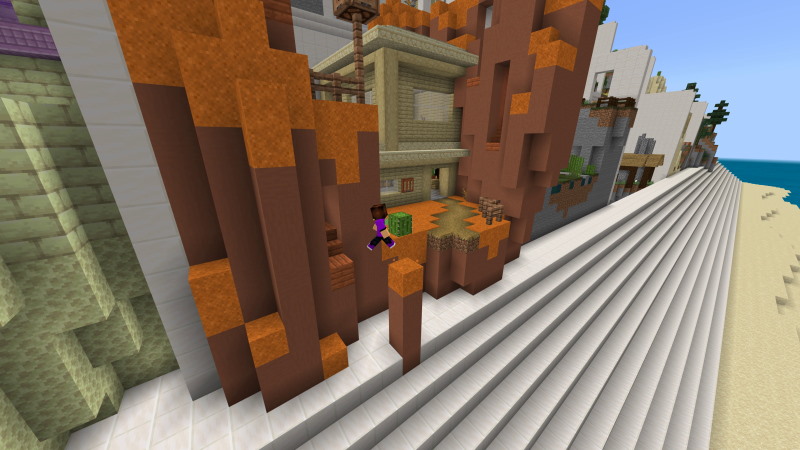 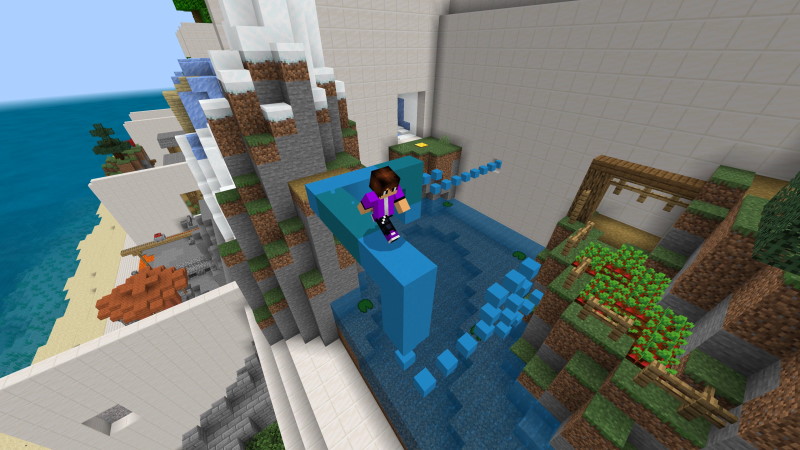 These designs range from a cave village that the player runs around to explore to even a water level, which has the player parkouring above a small lake. 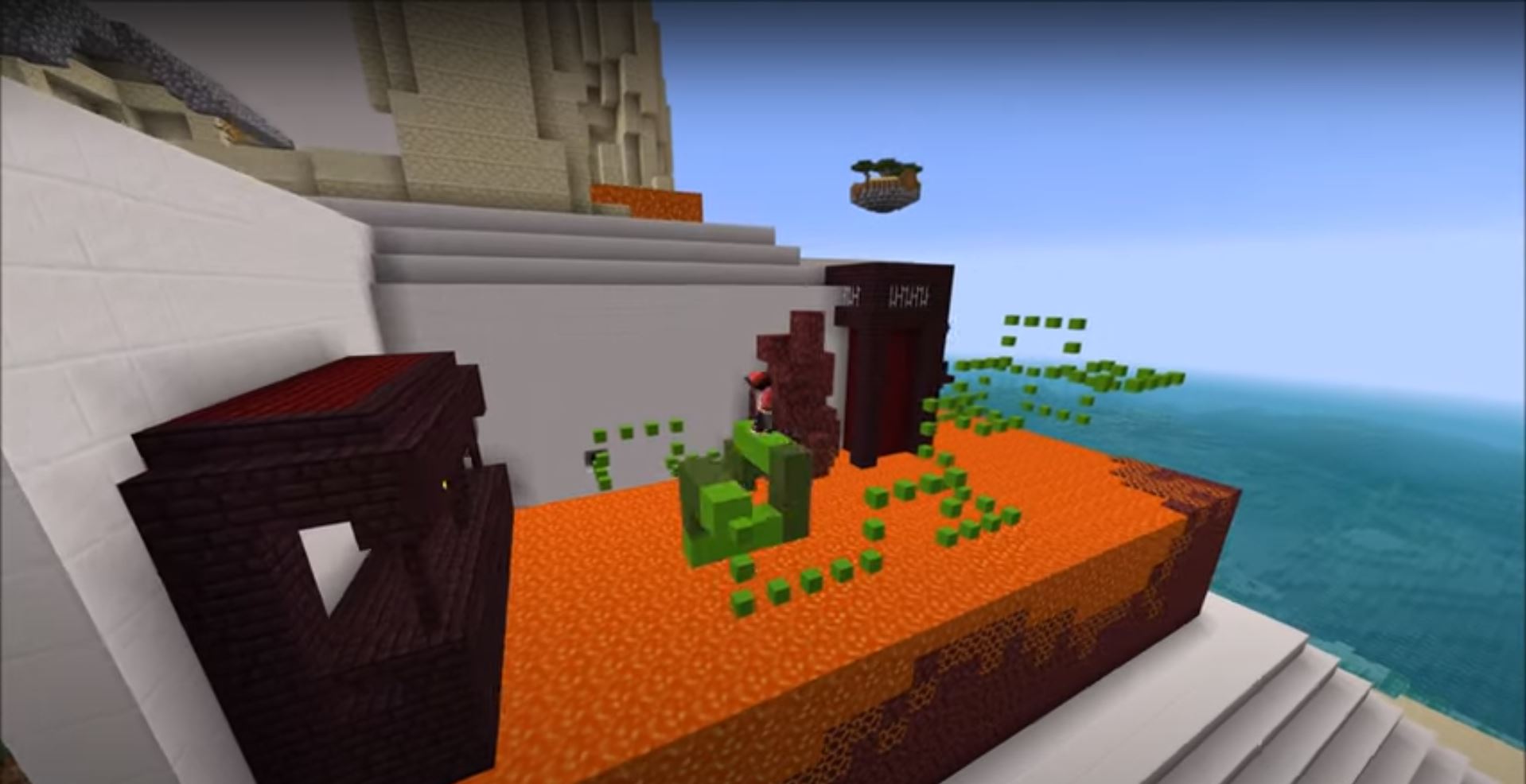 One level is even styled after the Nether dimension that features both Nether bricks and Netherrack. The floor is lava has never been more true in this section of the map.

Since this Minecraft Marketplace item features a multiplayer, which allows different players to face off in real-time, this adds a sense of competition to the parkour map, which is only accentuated by the unique and interesting ranking system.

This Marketplace item sadly isn’t free, like the Graduation Ceremony item, which was created by Mojang Studios, the Parkour Pyramid is available for purchase for 990 Minecoins.

This map currently has a total sixty-four ratings on the Minecraft marketplace, and the current overall rating is almost a complete five stars, roughly 4.8 stars in total. This shows just how fantastic this map is and how happy players have been after purchasing it!

May 10, 2021 Harry Alston 9270
Hidden Depths is the next content addition to Minecraft Dungeons, arriving later this month on May 26th. There isn't much information out there just...