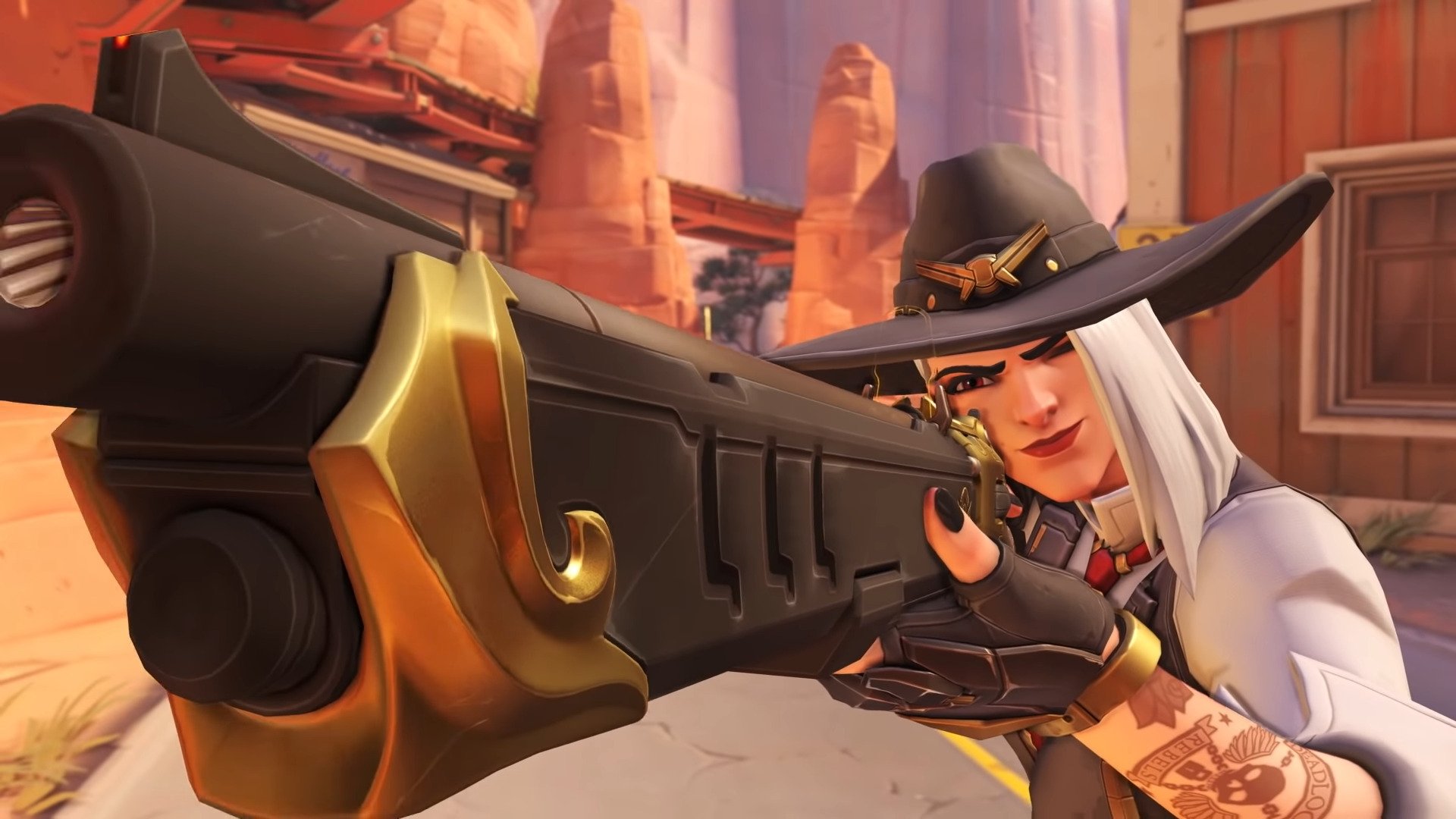 After the massive nerfs to Orisa and Sigma’s domination in rank and pro games, Blizzard may have made a whole new monster for its popular first-person shooter, Overwatch. With the two tanks mentioned above now rarely picked and, when players do, protective barriers break faster, and damage dealers blast off opponents faster than ever. Heroes like McCree, Ashe, and Widowmaker are the go-to DPS picks to pin down the enemies.

Just before the 23rd season of competitive ends, a new live patch came for the game tuning down these so-called “overpowered” damage dealers.

Time is running out to kick it in Lúcioball and score unique Summer rewards.

Changes that came over to the Experimental card, including Widowmaker’s long-range damage falloff and healing’s overall output, proved to be satisfactory for the developers to push them through to the live game.

Blizzard developers have decided to revert Ashe’s ammo count before April of this year. Alongside this change, she has been a must-pick to make up one of the two DPS heroes after the Orisa and Sigma nerfs.

Junkrat has proven to be effective in burning down shields, if any, and pestering choke points with his consistent spam damage. Whether this slight nerf will drag him down to the bottom of the list or stay where the Australian junker is, is yet to see.

Symmetra had it rough this patch, that’s for sure. She got her secondary fire re-tuned to dealing less damage, as well as the patch’s overall beam-based heroes against armors.

Moira’s healing showed way too potent at close quarters and easy to use for most players. The developers experimented in making the scientist more challenging to execute, such as her Fade and Biotic Orb, but those might be shelved for now. On this live patch, though, her overall healing is hugely affected even on a stacked choke point.

The ammo size reduction for both Ana and Baptiste will affect their healing output, especially in longer sustained fights in maps like Oasis and Eichenwalde.

Though this live patch might bring back new (or old) problems to the community and the developers, its sufficient to address the main tank problem.