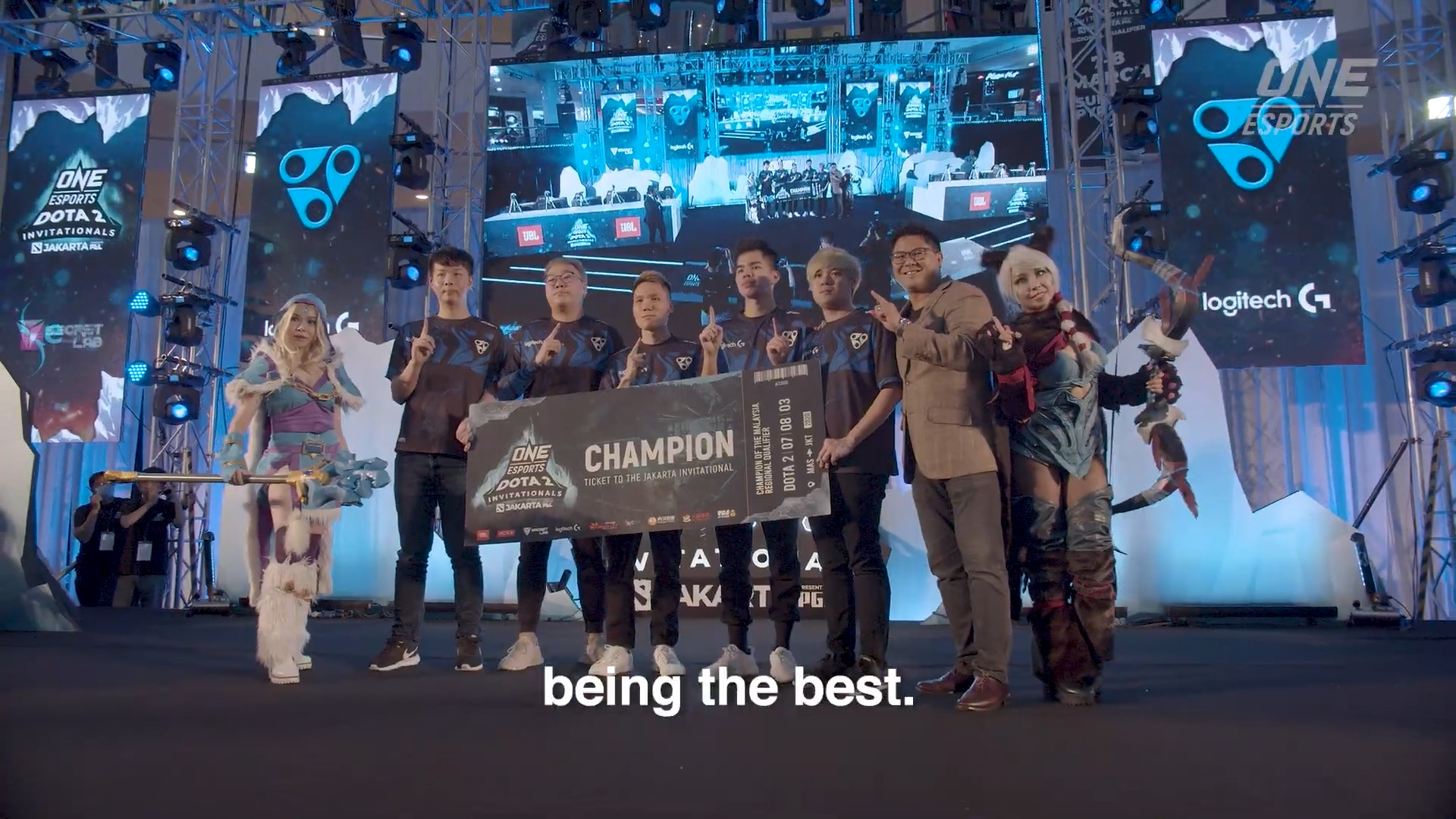 Reality Rift has established its Dota 2 team and shuffling its best five players in just more than a year. Due to unforeseen circumstances, though, yet another pro team struggles to keep afloat in the middle of the worldwide pandemic.

The Singaporean eSports team was highly competitive in the scene. Despite making a name for themselves, the squad announced that due to the COVID-19 travel restrictions, Valve‘s handling of the game’s eSports, and their budget limitations, RR has to forgo the division for now.

Why we shut down Reality Rift Dota2

Before the 2020 craze came about, the organization’s management was in talks in building their Dota 2 team to compete in Southeast Asia, with aspirations to reach the world’s top 12 rankings in no time. A month after June 2019, a move was made, and players were signed in compliance with the organization’s principles, “hard and smart work of like-minded people.”

Ilya Vlasov, the Reality Rift’s CEO, released a TwitLonger on the situation. “Looking back, I believe that the plan was good, and it’s still the best approach to build a team. I personally follow this approach for anything I’m building and find it quite efficient and sustainable.” The CEO also admitted that they made mistakes, fixes, and improvements, but, in the end, it was just a “really good run overall.”

The whole organization itself is based in Singapore, but the team house is located in Malaysia, as well as their boot camp. This situation is brewing its dilemmas with the current travel restrictions, players being away from the coaches, managers, and the rest of the staff. VISA regulations played a role in the division’s demise, too, with players unable to travel back home. Vlasov admitted that four of their players last went home six months ago, and the team was stuck in the house. The CEO acknowledges that the circumstances were “challenging and demoralizing.”

Since the beginning of 2020, the pandemic has caused quite the test for all sorts of events, including eSports. While some leagues were able to cease when they can and continue as soon as the situation calms, Valve’s handle on its eSports scene has raised several eyebrows from its community.

Vlasov weighed in on how Valve manages the eSports as of late. “If I were to explain what is going on here in just two words, it will be super easy,” he states in the same TwitLonger. “Low effort,” he emphasizes. The CEO explains he was okay with how the management handles the eSports because it is ultimately their business.

He also adds that Dota 2’s eSports would have collapsed amid this year’s challenges if not for the love of the game and the camaraderie between players and teams.