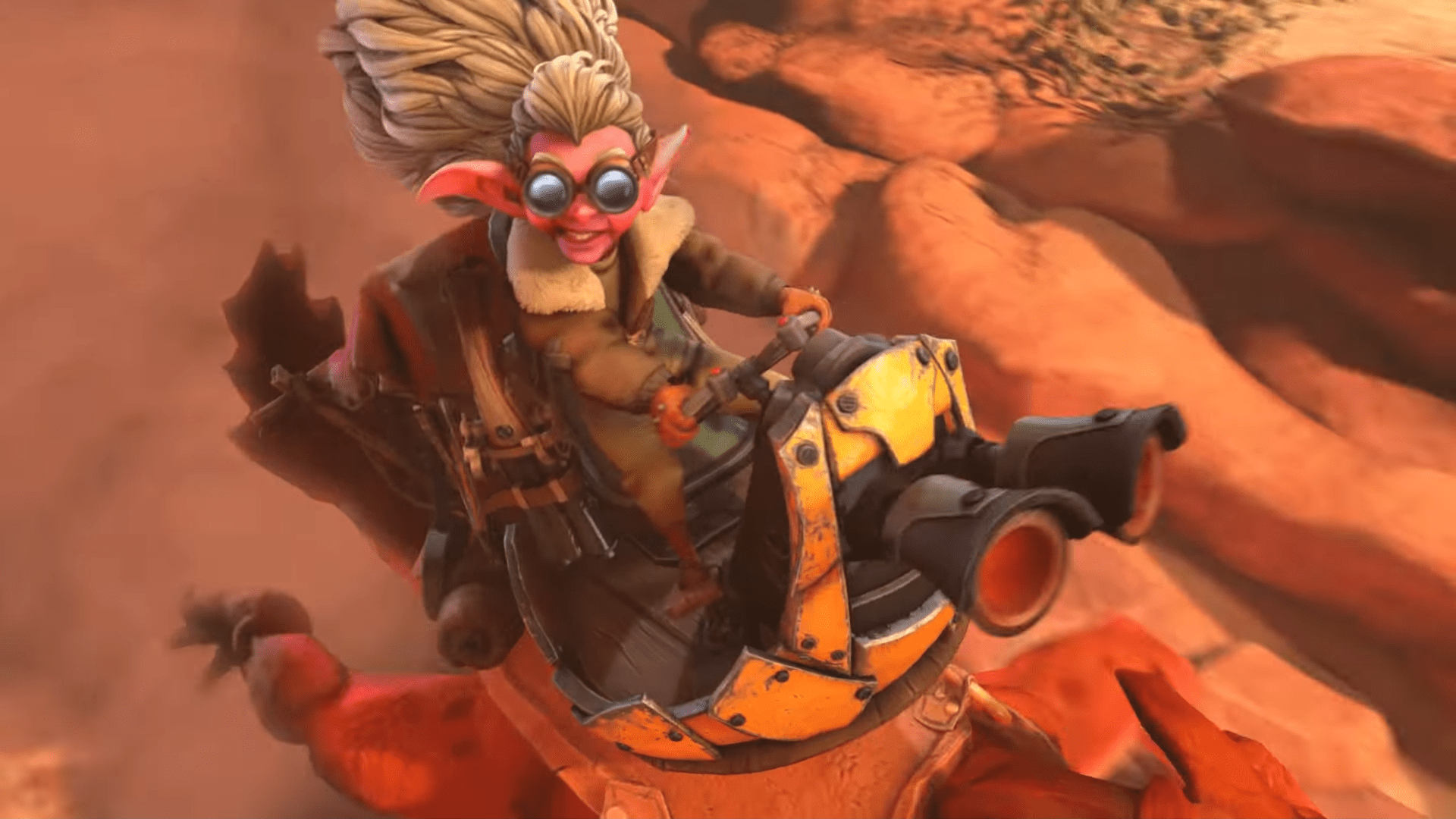 Dota 2 stays on its throne as one of the most-played games in history, and Valve stays on top of it with valued changes being added and altered every month or two (or three).  The 7.23 update has just recently been released, and it shakes up a fair bit of gameplay while also adding two new heroes.

First and foremost, each player now has their own courier; no more queueing only for an overly ambitious teammate to ruin the queue by calling for immediate delivery, and no more couriers dying to poor calls by teammates.  With great power comes great responsibility, however; now when your courier dies you’ll have no one to blame other than yourself.

The 7.23a Gameplay Update has been released https://t.co/1jEi1dwEfX

The courier also levels with your hero, with flight being gained at level 5.  With each level, the courier gains an additional 10 movement speed, 10 health points, and an additional stacking two gold per minute.  With a base stat of 85 gold-per-minute passively gained, versus the team gain of 91 gold per minute base.  The courier also gains the ability to use wards at level ten, that no longer cost gold.  This greatly increases the amount of micro necessary, but for players capable of pulling it off it is tremendously beneficial to the team.

Beyond the courier, which we’ve only scratched the surface of due to the sheer amount of complex changes, there are also changes that will affect the entirety of play.  The map has once again been redesigned, with bounties being hold in the river between Dire and Radiant, near-forcing battles for the initial bounty prior to creep spawn.  Heroes now level up to level 30, with the entirety of the talent tree being unlocked for your hero if you can hit it.  This should help speed those games that hit the hour-and-a-half mark towards their end, regardless of who will win.

The side shops have been removed, however unceremoniously, and are replaced with a capturable objective called Outposts.  Outposts can be captured by your team by channeling for six seconds, which gives your team an initial experience boost, along with boosts every five minutes.  They also provide vision to your team, and a new teleport spot.  They only become active after ten minutes have elapsed, and offer a radius of 500 area of effect truesight.

On top of all of these changes, the majority of the heroes being retweaked, items added, taken away, and balanced, we also have two new heroes that have joined the eternal struggle.  Both are nuker/disablers, but that’s where the similarities stop.

Snapfire is ranged support that sits upon her dragon toad Mortimer, and her ability are centralized around her shotgun, missiles, and a flame-based ult from her mount.

Void Spirit is a melee carry that can phase around the battlefield through portals, and can also use remnants of himself to guard areas.  He holds a shield ability, and his ultimate deals significant damage everyone in his rift path.

It will take a while for everyone to discover the new meta’s that will actually come from the number of shake-ups in 7.32, but for now, it’s a blast to explore.

New Legendary Pokemon Are Now Availiable In Pokemon Go, The First Ever Friend Fest Has Begun