The Nintendo Switch Finally Gets A Skateboard Game In Skater XL; Could Rival The Skate Series 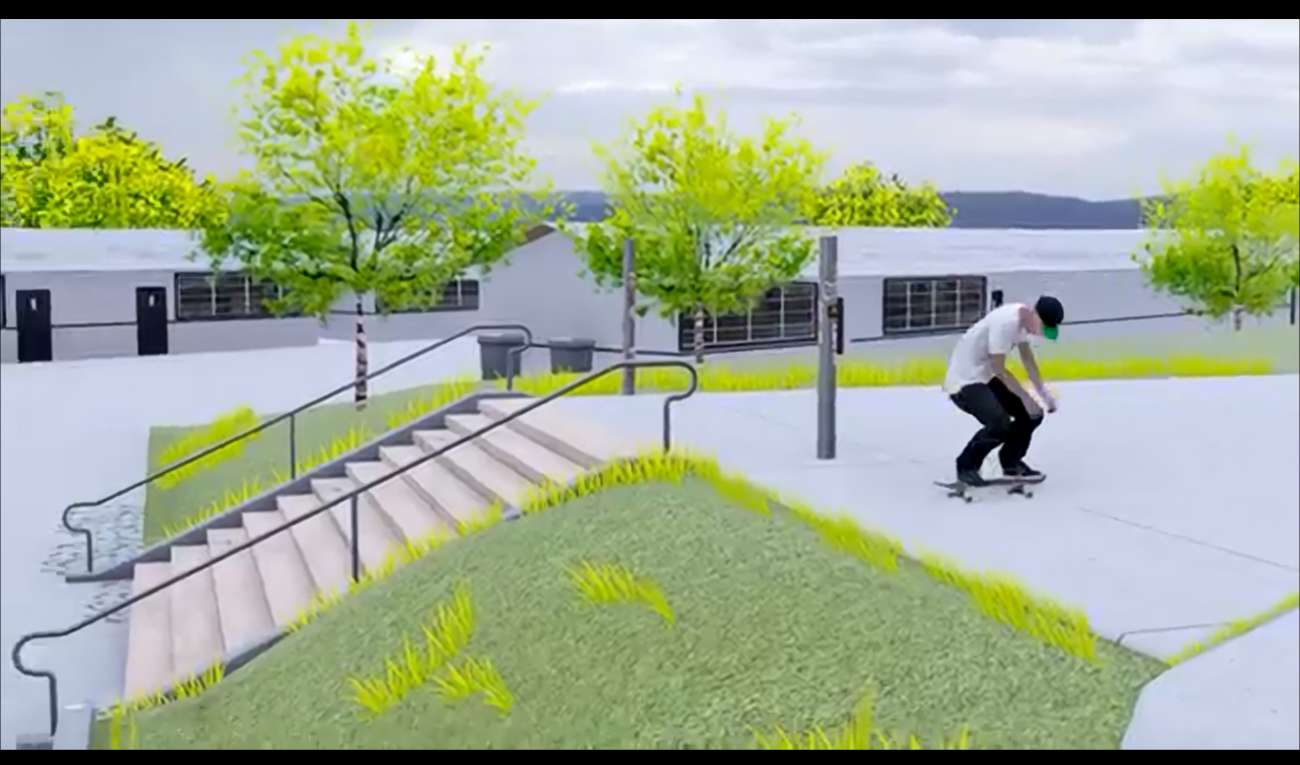 The Nintendo Switch has a lot of great sports games on the console right now. However, skateboarding has been noticeably absent. It’s a shame too because there are so many gamers that love these types of games. The Tony Hawk’s Pro Skater series put skateboarding on the map in the video game sector. It was taken to new heights with the authentic controls of the Skate series.

Although both franchises don’t appear to be coming to the Switch any time soon, this console is getting a skateboarding game. That game is Skater XL. This announcement was made by Nintendo at Gamescom. This is huge news for skate fans and Nintendo Switch owners. It has been quite some time since we’ve had a really great skateboarding game to get hyped about.

Skater XL is in the Early Access program on Steam. Examining the graphics, they look really good. That’s always an important aspect of any skateboarding game, as it makes every trick and maneuver seem more authentic. Speaking of moves, they look true to form of real skateboarding that takes place today.

The flip tricks look so fun to complete. Popping onto objects in manual and then flipping out just goes to show the authenticity that the developers were going for when designing this game. It looks a lot like the Skate series, which has been on hiatus the past couple of years for whatever reason. Skater XL could pick up where it left off, which is huge news for Switch owners.

Being able to take your skate sessions on the go thanks to the Switch’s design seems like a skater’s dream. It has been quite some time since a skateboarding game appeared on a portable device. The last decent titles probably were Tony Hawk’s Project 8 and Tony Hawk’s Underground 2. Both games were fun, but they appeared on the PSP. It’s a great system but the graphics — as you can imagine — are pretty dated.

Skater XL doesn’t have this problem. The visuals look as crisp as ever. Additionally, you’ll be able to take your skating adventures to actual spots in the real-world. For example, you can shred main spots in LA just like the pros do when making their sponsored videos.

It’s so great to see a skateboard game finally come to the Switch. It should satisfy many gamers’ itch to skate on the go like never before. It’s set to release sometime in 2020.

The Woods Are Deep, Dark, And Coming This Winter In Röki, On Nintendo Switch

Dec 16, 2020 Jeremy Green 4900
Skater XL is a game heavily focused on creativity. Players can express themselves in all kinds of ways with the surrounding environment and tricks...

Jul 28, 2020 Jeremy Green 8700
There have been a lot of great skateboarding games over the years, but definitely one of the most promising has been Skater XL. Developed by Easy Day...

May 24, 2020 Jeremy Green 5980
There have been a lot of amazing skateboarding games to come out over the years, but in terms of realism and amazing visuals, Skater XL has taken...