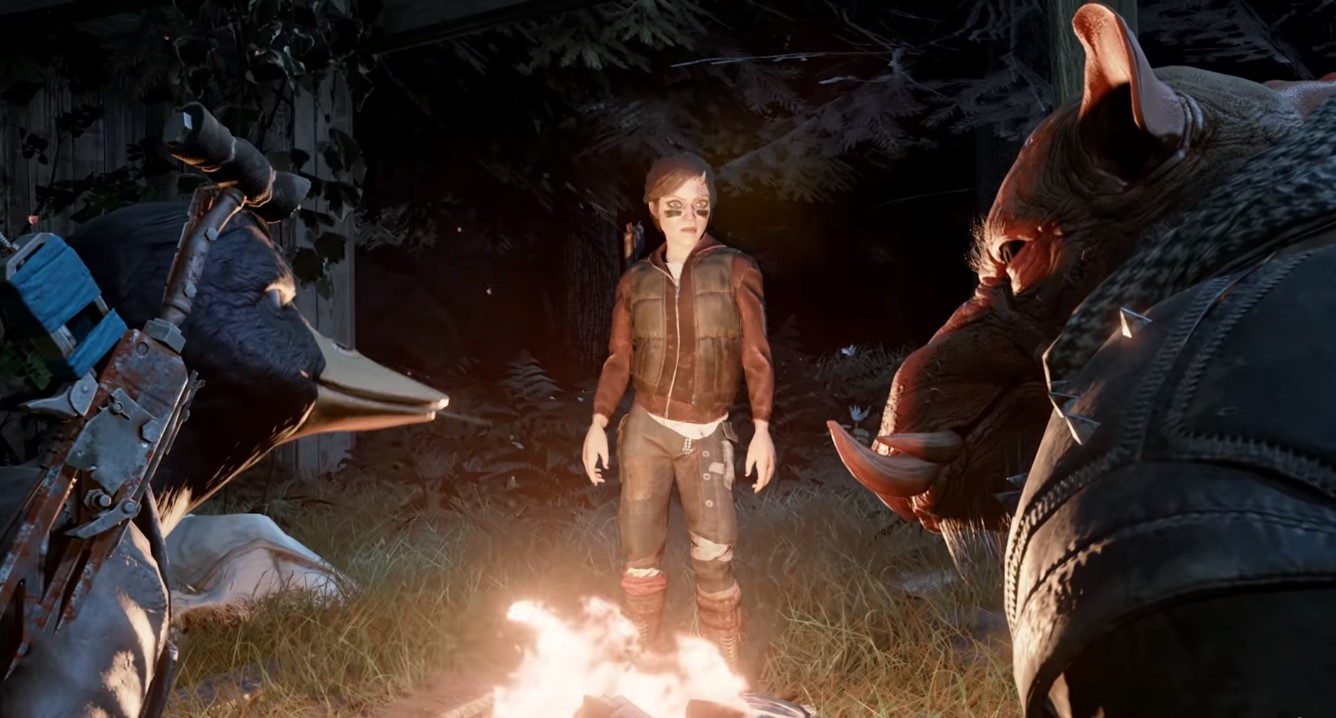 Epic Store is offering Mutant Year Zero: Road to Eden and Hyper Light Drifter for free as part of its Double Freebie.

This is quite surprising considering that Mutant Year Zero is a relatively new game. The Bearded Ladies Consulting just launched it on Dec. 4, 2018. It’s a turn-based RPG based on a tabletop version of the same name.

It’s a post-apocalyptic tale about the survivors of the Red Plague and the nuclear war. The survivors have become mutants themselves after the nuclear winter. Players will get to know the Elder, the repository of old knowledge from before the war. He resides in the Ark, an impenetrable fortress that guards against outside threats.

However, resources are always scarce so Stalkers, special mutants, are sent out to the Zone to scavenge for food, water, and other items. But they are not alone since there are humans who turned into deadly Ghouls by the radiation.

When one Stalker went missing, Bormin and Dux were ordered to bring him back. They journeyed north to where a mysterious craft fell from the sky. They are introduced to the Nova Sect, a cultish group composed of Ghouls who want to exploit Ancient weapon tech. The weapon will be used to bring down the Ark.

Mutant Year Zero is available for the Nintendo Switch, Xbox One, PlayStation 4, and Microsoft Windows.

Meanwhile, Hyper Light Drifter is an RPG developed by Heart Machine. The game draws comparison to Diablo and The Legend of Zelda: A Link to the Past. It’s a result of a Kickstarter that initially wanted to raise $27,000 but ended up with $60,000.

The drifter will face monsters and epic bosses that become more powerful on each level. The player will have to perfect his strategy and moves in order to win the game.

Both Mutant Year Zero and Hyper Light Drifter are available on Epic Store on limited time. After Aug. 22, they could no longer be downloaded for free. Instead, they will be replaced by the game Fez.

The Nintendo Switch Finally Gets A Skateboard Game In Skater XL; Could Rival The Skate Series