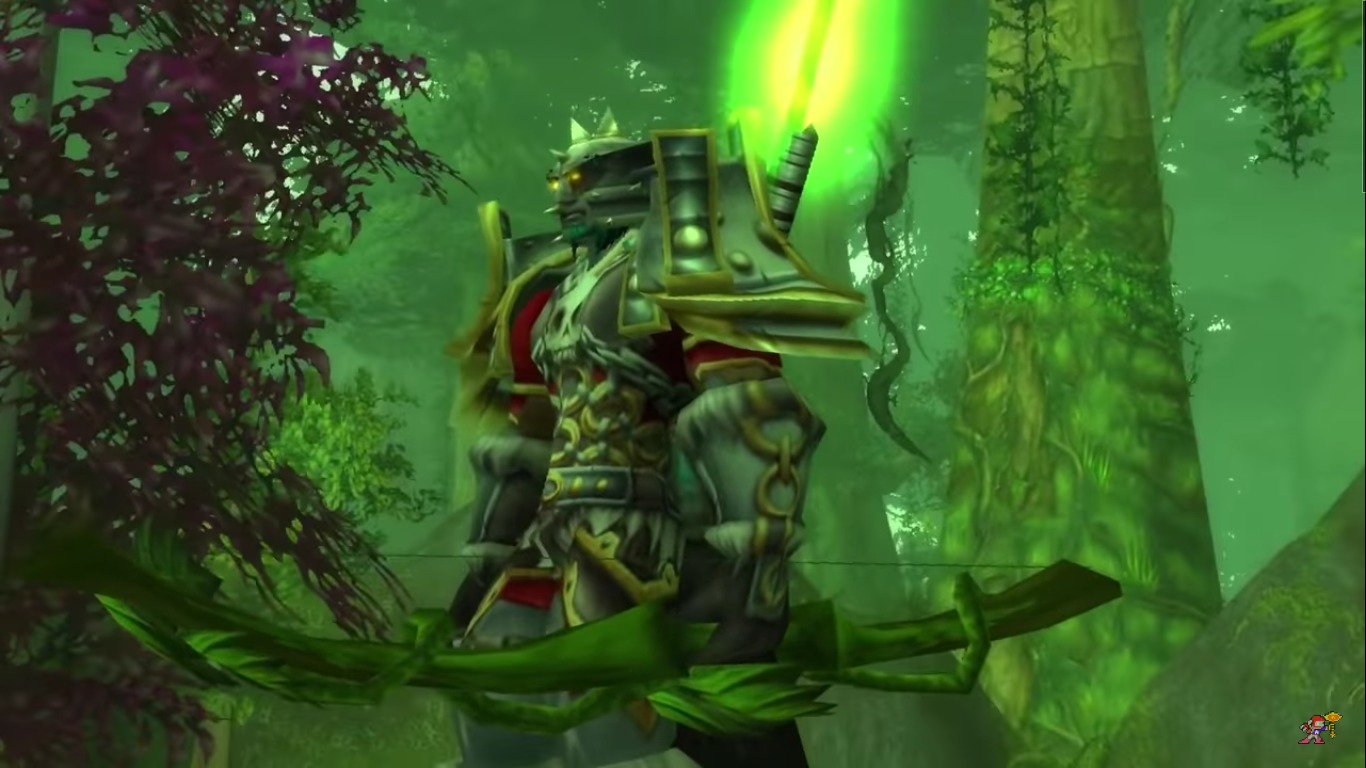 In the past year World of Warcraft players have seen some pretty exciting content be released that has been a long time in the making. In the year 2018 Blizzard released an entirely new expansion for World of Warcraft titled Battle for Azeroth. A vast majority of players spent weeks, or even months leveling up their characters and getting their accounts ready in preparation for the launch of the latest expansion.

The expansion included entirely new places for players to explore, as well as all-new quests and dungeons to complete as the World of Warcraft storyline pressed on with this intense new chapter.

Recently, a new patch was also added on World of Warcraft, to the Battle for Azeroth expansion. The addition of the 8.2 patch Rise of Azshara was added to the online game almost a month ago on June 25th, 2019.

This new patch brought some all-new content for players participating on both the side of the Horde faction as well as the Alliance faction to look forward to. Along with some new quests and dungeons, the Rise of Azshara 8.2 patch has also brought in some very welcomed fixes and changes to the game’s content.

Aside from the recent Rise of Azshara patch, World of Warcraft players have been buzzing with excitement over the upcoming release of WoW Classic. WoW Classic will be the addition of servers within the game that allow players to enjoy the game as it was in its earliest days in the early 00s.

This upcoming release is not only exciting for those who have been playing the game from the beginning for nostalgic reasons, but it is also something to look forward to for those newer players who never got the opportunity to enjoy World of Warcraft in its early stages.

Prior to the August release of WoW Classic, players can look forward to some beta versions of the WoW Classic. For those that may have missed the earlier beta stress tests, there will be a fourth one coming up on July 25th that will be running through July 26th.

These beta stress tests Blizzard invites a handful of players to the stress test realm to play a beta version of WoW Classic and test its stability and gameplay. These stress tests last a full 24 hours, and once they end players who participated in the testing will be able to resume their regular World of Warcraft gameplay. WoW Classic launches officially on August 27th, 2019.