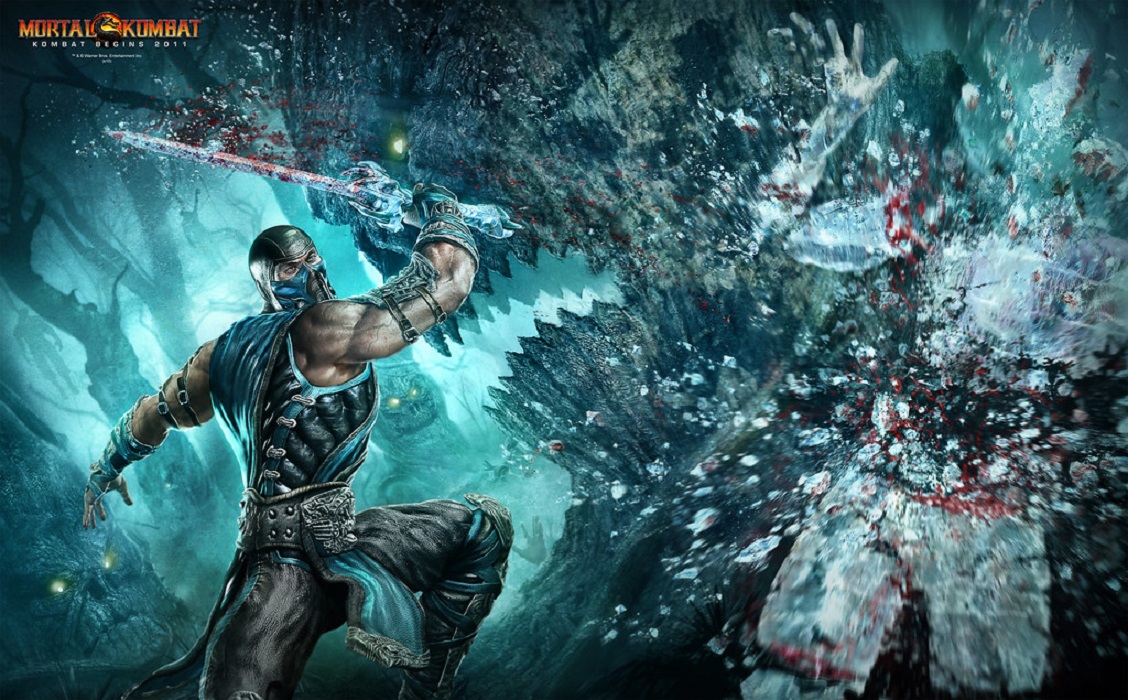 Mortal Kombat 11 has been killing it as of late with their recent character reveals. We’ve already seen a few new characters, including Geras and Cetrion. That last one is an Elder Goddess, who looks to have powers of epic proportions.

Well, it doesn’t seem like NetherRealm Studios is done with new additions. We recently got another one in the Kollector. The moment he walks on screen in his trailer reveal, he looks menacing. He has a total of four arms, much like the iconic and menacing Goro.

He’s not as buff, but certainly has an imposing aura about him. His eyes glow red and his arms in the back bend in an awkward position when not in use. Even his voice is pretty creepy based on the few words he does say in his trailer reveal.

As far as his combat skills, they look great. He has sharp daggers that can tear into opponents up close. He has some sort of lantern-looking object that can seemingly drain opponents of health and inflict damage.

He has teleportation abilities to avoid incoming projectiles and move into superior attack positions. He also has some sort of flying dagger weapon, much like the iconic Scorpion does. It can hit opponents from mid-range and up close.

What stands out particularly with the Kollector is his combination ability. He can unleash devastating blows in rapid fashion. He’s not too slow either, which doesn’t make him a risky character to use when going for big moves. This is advantageous when playing MK11 competitively online.

Looking at his fatality, he jumps on his opponent and tears them to pieces with his sharp claws. He finishes it off by tearing the opponent’s head off and sticking it in his sack on his back. Pretty fitting given his name is the Kollector.

What about the Kollector’s story? We’ve seen snippets of footage with him alongside the all-powerful Shao Kahn. It appears he will be a bad guy if you couldn’t tell already by the way he is dressed. One can only assume that the Kollector is Kahn’s new right-hand man or a general of some sort in his army.

From the Kollector’s trailer reveal, he looks like an amazing addition to this already impressive lineup. Mortal Kombat 11 is shaping up to be one of the best fighting games this year, which is set to hit the market on April 23 for all major consoles and PC.

Jan 17, 2021 Jeremy Green 4470
The Mortal Kombat games have been absolutely superb these last couple of years. This arcade fighting franchise was always great thanks to the...

Oct 12, 2020 Jeremy Green 7540
Mortal Kombat 11 continues to be the fighter game that just keeps getting better. It already has a lot of amazing elements, like the mesmerizing...