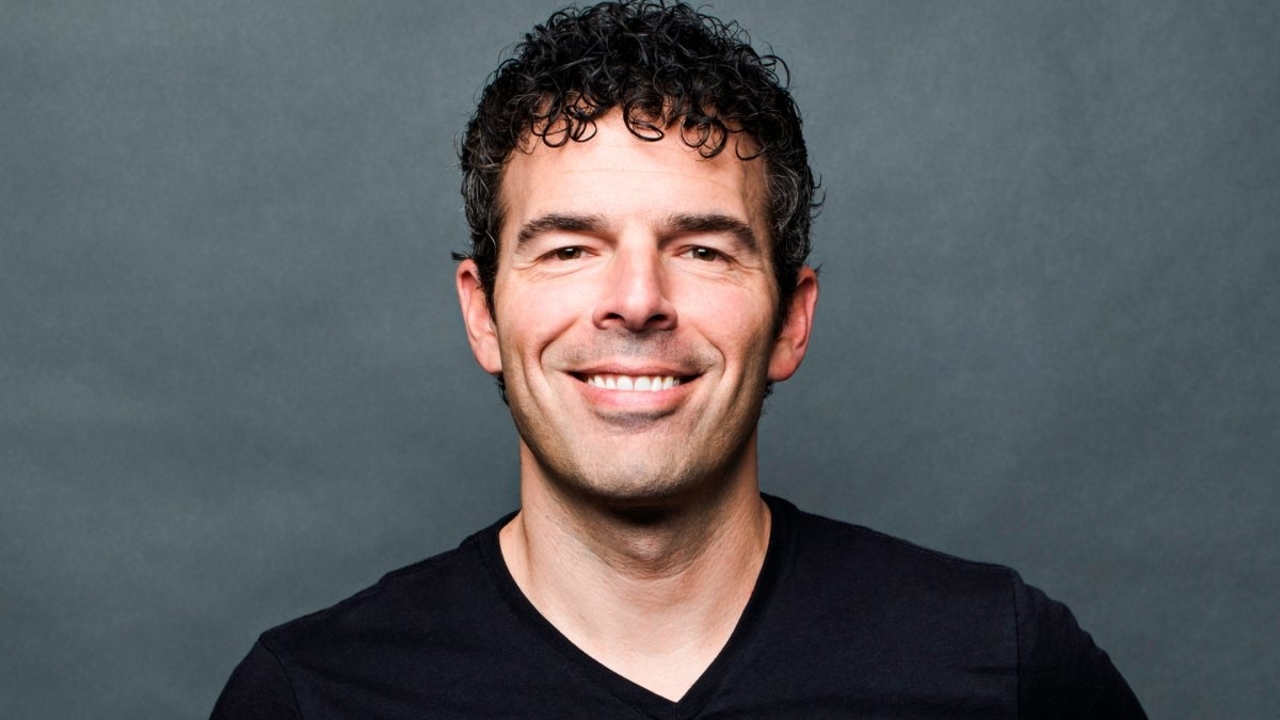 The general manager of BioWare, Casey Hudson, has admitted that their studio is facing real problems.

In a company memo, Hudson vowed to address the issues in the studio. It can be recalled that a detailed article on Anthem’s troubled development was published by Kotaku this week.

The article published on Tuesday shared about the cultural issues allegedly hounding the studio.

Citing anonymous sources who were said to have worked for Bioware’s game, Anthem, Kotaku discussed mismanagement among others.

It also gave a glimpse of the stresses and depression experienced by its employees. The troubling report also mentioned the studio practice of the belief on “BioWare magic” which affected its workers.

On Thursday, Kotaku reported that Hudson had released an internal memo to clarify some of the points raised in the article.

Hudson’s memo reportedly admitted that they are indeed facing some problems. He said the article had mentioned several problems faced by their team during the development of Anthem and other projects.

He recognized the article’s linking of these issues to the workplace quality as real. He also said it is their utmost priority to solve these issues.

He said he was aware of this when he came back to BioWare as its general manager two years ago. He said making the place happy for its workers and seeing them succeed was his top priority.

He told the employees that while they have a long way to go, they are taking steps to implement reforms. Among the changes are the updates on their studio’s structure and clearer role descriptions.

The studio structure now allows department directors to focus on supporting an individual and well-being. He said they will also ease the pressure in their production processes with significant post-production period.

He rallied the workers to help them improve BioWare’s work environment. He said he is committed to making their workplace as among the world’s best.

Hudson also welcomed employees who would want to speak to him in person and share their thoughts on the matter.

But while acknowledging the studio’s troubles, Hudson cried foul over Kotaku’s name-dropping of developers. Naming the developers made them targets of criticisms from the public.

Hudson called it “unfair” and “extremely traumatizing.” He said this is one reason why they did not participate and released a statement regarding the article.