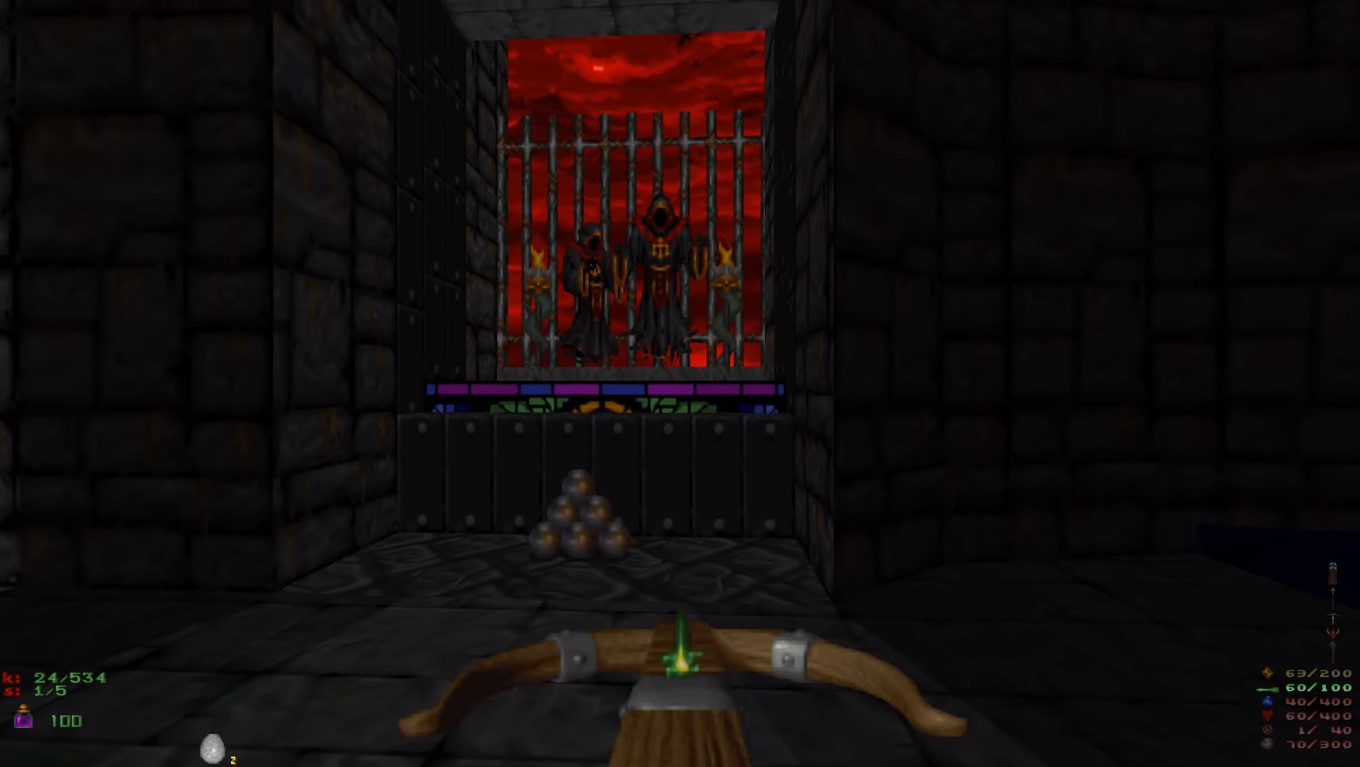 The classic video game from Raven Software, Heretic, has joined the bandwagon of those which have received AI enhancements.

This first-person shooter game was originally launched in December 1994 with the title Shadow of the Serpent Riders. Four years after, its so-called direct sequel, Heretic II, was out. Meanwhile, in August 2007, the dark fantasy-themed title published by id Software and GT Interactive was made available on Steam.

More than two decades later, the game gets some improvements courtesy of a modder, gmh4589. This is the same person who introduced the mods for Hexen, the indirect sequel of Heretic, in February.

With this new mod, the game received a pack that improves its texture with the help of AI. The game now boasts of a new look that is high in resolution, making it more fun to play.

Amid the enhancements, it is worth noting that the original details of the game have been preserved. In short, anyone who would like to experience once again the old school of gaming, this one is a must-try. Curious gamers may download it to finally get a feel of it.

Reacting to the report from DSO Gaming, Metal Messiah noted that the “new” Heretic is “excellent.” Accordingly, the mod done to it is indeed impressive.

PB agreed to what Metal Messiah said. He pointed out that the high-res texture is great, especially that the original game was preserved.

However, some have remained unimpressed. For Bob, the enhanced version of the game is still not interesting. Meanwhile, s_fnx commented that he does not like the paintbrush effect on the animation.

Heretic is not the first one to have an AI-improved texture pack. The other titles include Doom, Half-Life, Half-Life 2, Deus Ex, Turok 2 and Star Wars Dark Forces II.

Talking about modifications, the Wisconsin-based video game developer announced some changes recently through its Twitter account. It particularly mentioned how its studio had been redesigned and refurbished.

Part of what was unveiled is the wall which features animations of the different games they have developed. Such an awesome portion of the studio can be found in one of the firm’s conferences rooms.

Many of its followers gave their nod to the new design. According to them, it has made the studio look more cool.

In the meantime, someone shared a huge theory. BraunerMaroc noted that one of the photos posted on the tweet may mean something. He surmised that it could be a Modern Warfare 4 leak. 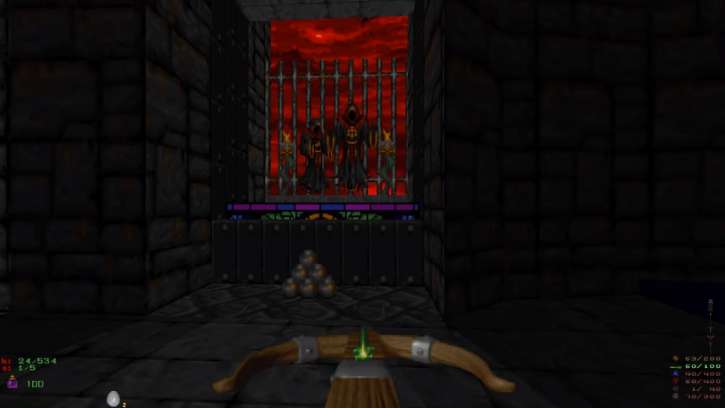 Apr 6, 2019 Emily Lauren 9530
The classic video game from Raven Software, Heretic, has joined the bandwagon of those which have received AI enhancements. This first-person...