call of dutythe simsthe sims 4elden ringPOKEMONgears of warGenshin ImpactoverwatchOverwatch 2the witchercall of duty: modern warfare 2red dead redemptionred dead redemption 2the last of usalone in the darkpokemon goelectronic artsValorantMyststardew valleystar wars jedi: fallen orderGod of War RagnarokbayonettaBayonetta 3final fantasy
Home
GAMES
The Legend of Zelda: Breath Of The Wild Is Coming To VR For The Switch Thanks To Labo Kits 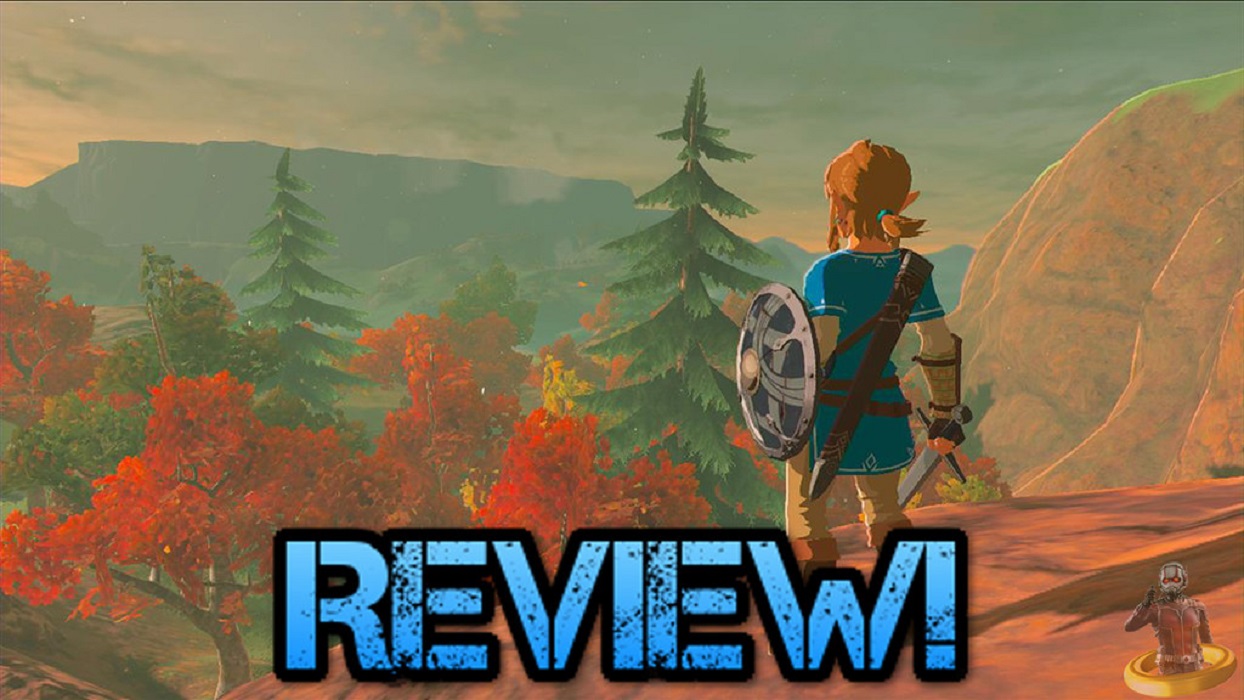 You can’t go very far in the gaming circle and not talk about virtual reality. It has been the focal point for a lot of companies as of late, including Sony and Oculus. Nintendo has even jumped in on the action with their Labo DIY kits. They let gamers pretty much customize their own VR headset, depending on their particular preferences.

It’s a great idea and it’s hard to complain about these kits’ costs. They’re much more affordable than traditional VR headsets, which often range into the hundreds. Families can’t always pay these prices, but fortunately, Nintendo has their back.

As soon as Nintendo announced these VR Labo kits, many have anxiously wondered what games would be VR compatible for the Nintendo Switch. Well, we finally got confirmation that The Legend of Zelda: Breath of The Wild will have VR functionality and work with these kits.

This is incredible news if you’re a fan of this Switch title. It’s quite honestly one of the best games on the platform, and one can only imagine how much better it will be with virtual reality immersion. Best of all, Labo VR will fully support this Zelda game.

From what was shown in a teaser trailer, you’ll be able to go anywhere in this universe with VR mode activated. That’s pretty incredible. If you want to disengage the VR mode, you’ll just have to go into the settings and deactivate it.

Also, this virtual reality feature won’t cost gamers a thing except for the Labo kit itself. All Switch users have to do is go into the game and run an update. It will be made available on April 25. This just gives you another reason to pick back up those controls if you haven’t played this game in a while.

A whole new way of playing is possible thanks to these Labo kits. It will be interesting to see how you can control Link while the VR mode is activated. It would be cool to see some sort of sword attachment from Labo, where you can wield it in your hands and slash at opponents like you’re there in person.

Another thing worth noting is Labo hasn’t confirmed any head straps for their VR kits. So, how will players control Link and hold up their VR headset at the same time? This remains to be seen, but surely Nintendo will come up with something practical. 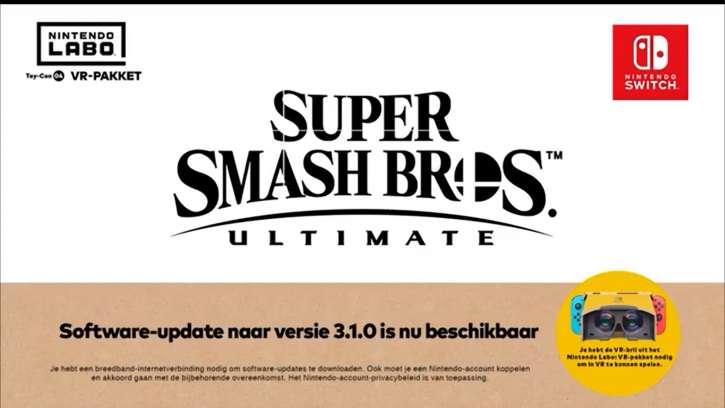 May 31, 2019 Jeremy Green 3300
VR has blown up these past couple of years. More and more developers are putting out games to support this immersive technology. Now, Super Smash... 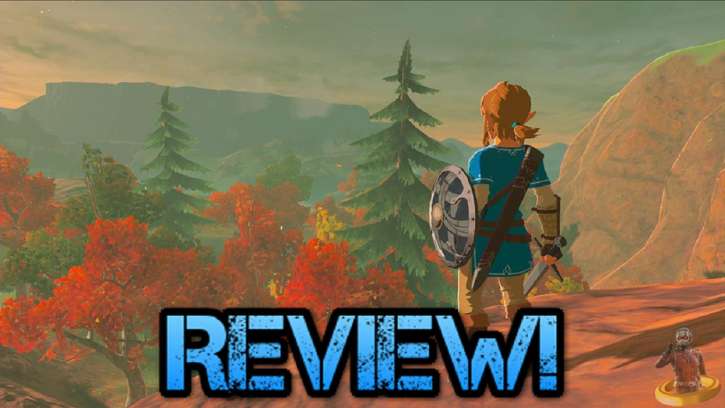 Apr 6, 2019 Jeremy Green 3020
You can't go very far in the gaming circle and not talk about virtual reality. It has been the focal point for a lot of companies as of late,... 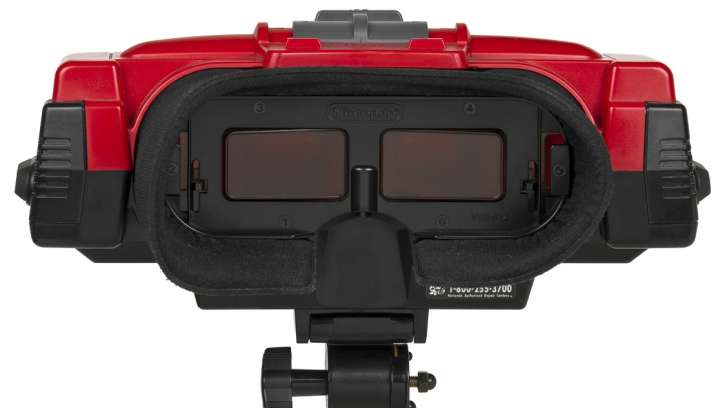 Apr 3, 2019 Jeremy Green 3180
Virtual reality has been blowing up over the past couple of years. The movement has given birth to so many great VR headsets, including the Oculus...